As most of you know

I’m supposed to be in the U.K. right now

I’m still at home in Chicago

I’ve been delaying the inevitable

And even if I left this minute, I’ll miss the second

(the first correspondence from them in over a week – I have emailed them no less than 24 times and called non-stop, daily – with no reply) 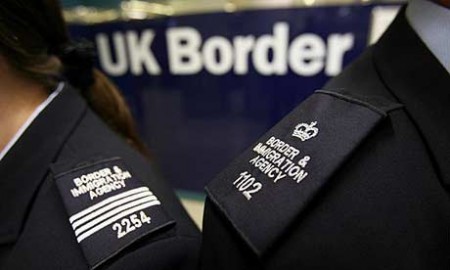 This is the application that was filed online weeks ago

Couriered my passport to them – along with copies of my previous work visas, dating back 10 years

And everything else they asked for

Flew to New York to have biometrics done (fingerprinting) 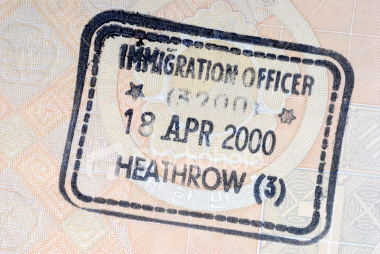 All while being assured by them that if approved, I would have it in time for my trip

It would seem that’s not the case

They’re telling me they didn’t get it in time

I have the UPS delivery confirmation that proves that they did

So what, now we get in a pissing contest to see who’s right?

When really, it doesn’t fucking matter

I won’t get there in time

I have to cancel the shows

Thanks for giving me that second chance

As for a third, well…I doubt it

From my end and yours

And that now, for a second time, my sound guy Dave has a week with no work, thanks to me

I don’t even want to add up how much this costs me, and others, in lost revenue, non-refundable travel costs and blah blah fucking blah

But I DO appreciate all the comments, calls and emails you guys have sent through

The funny ones have been exactly what I’ve needed

While I’m always happy to have extra time at home

Like today, being able to take Magoo on her school field trip, is nothing but a bonus

I love my job

Even for such a short time

I’m pissed off and I’m sulking

But I’ll get over it

It’s not the end of the world

But it does fucking suck

I think Dad summed it up best, “……they need fucking with a pineapple”