After arriving back in Chicago from Melbourne on Monday night

Not much more than 24 hours later, I did what any insane biatch would do

I got up at 2:30am and headed back to the airport

And got on another plane 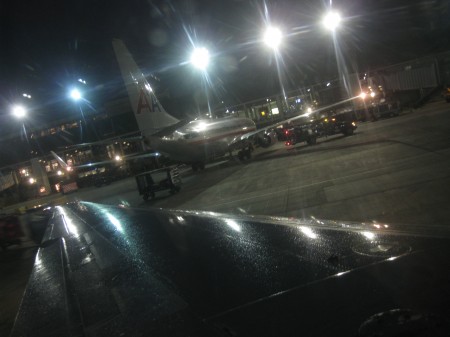 And flew to New York

See that dot in the middle? 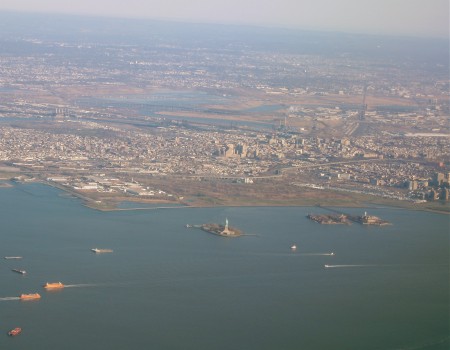 I had a meeting-slash-appointment that was kinda important

That I couldn’t get out of

Believe me, I tried 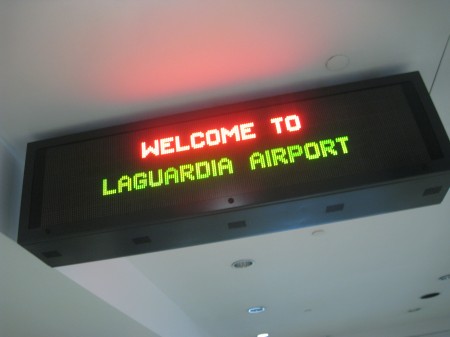 I chose to make lemon-vodka-shots out of lemons 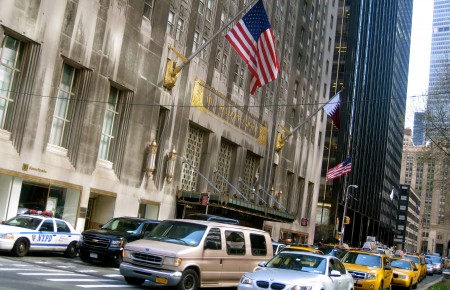 The work stuff was over way faster than expected

And not because I fell asleep *ahem* 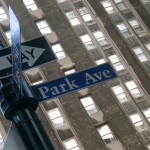 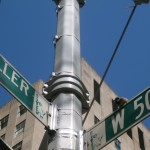 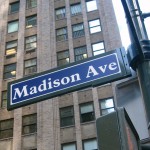 I walked around seeing a few of the sights

I believe they call it sight-seeing?

I was getting the hang of it

Even when my legs got the occasional jetlag sway, and my eyes wouldn’t stay open

I made it to Rockefeller Plaza 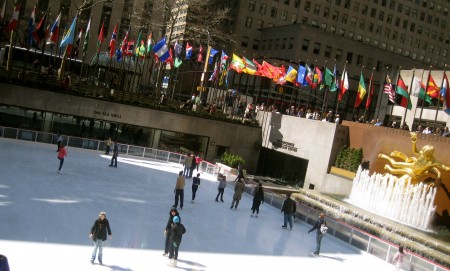 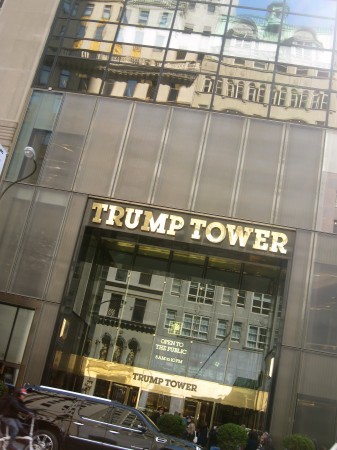 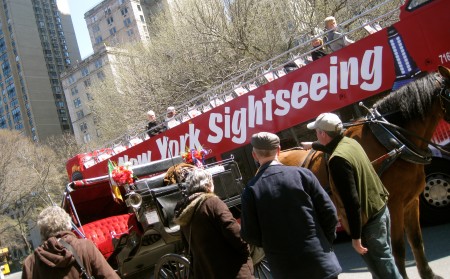 Then I found this bad boy 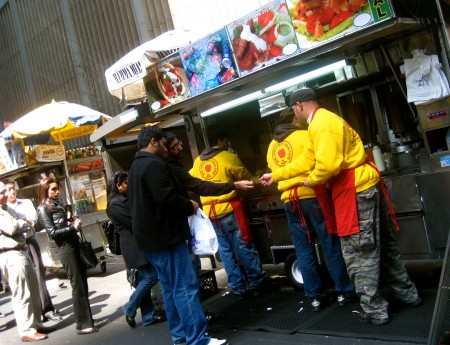 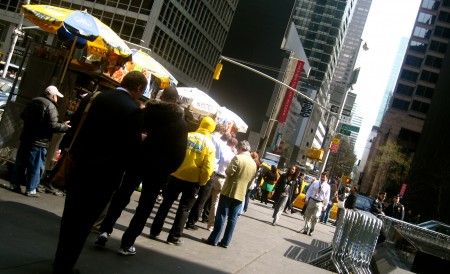 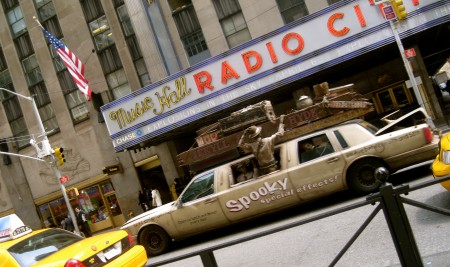 Wished I had a ‘big girl’ camera, so I could’ve looked all professional ‘n’ shit

And maybe ended up with better pics 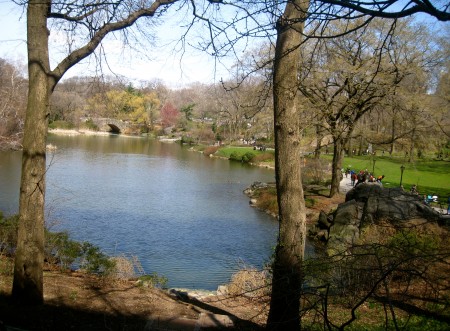 Especially of Central Park (above) 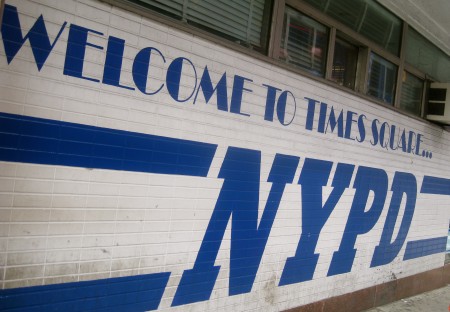 And I would have either dropped it or lost it

By taking it myself 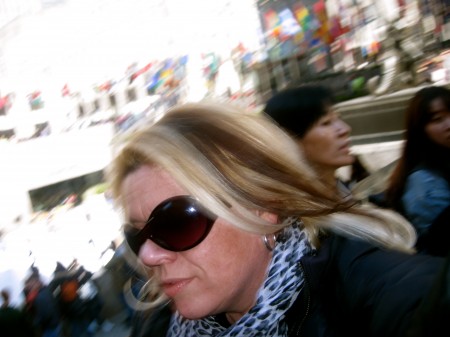 So my New York minute

Actually it was 480 minutes

And wore me the fuck out 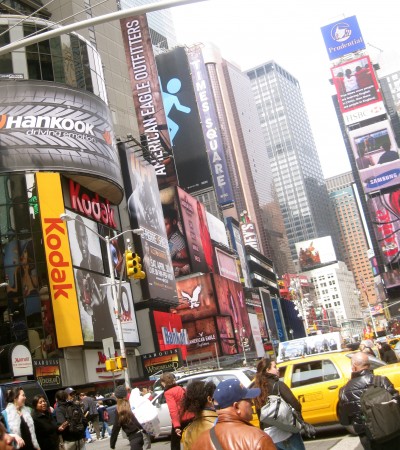 A second lot of WECOME HOME hugs in as many days, from my babies