Was spend time with my Nanna & Pop

I’ve written about Pop before

It was a stupid busy schedule I’d created for myself

And I wasn’t working ’til later that night

So I could be there

For his 94th BIRTHDAY!

All the family came from all over, to Mum & Dad’s house 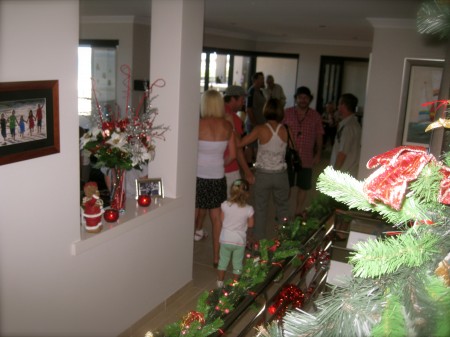 For a party, a feed

And a big celebration 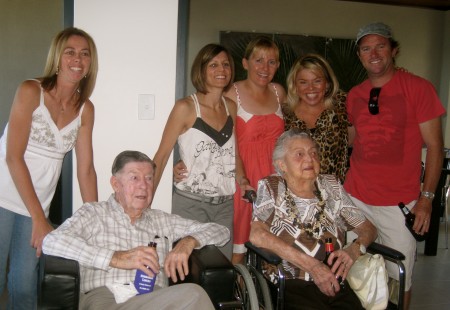 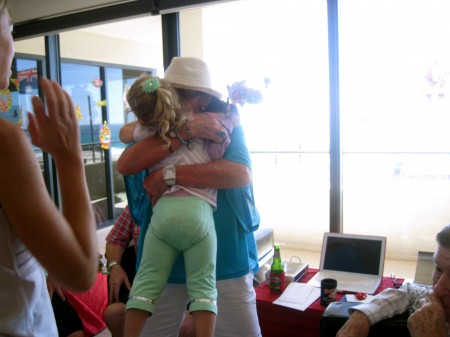 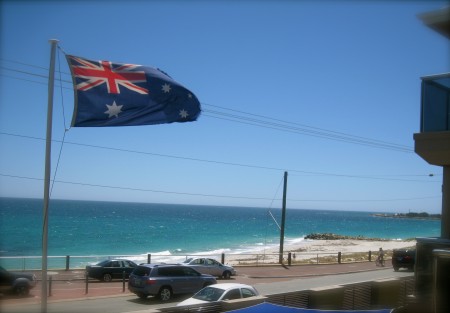 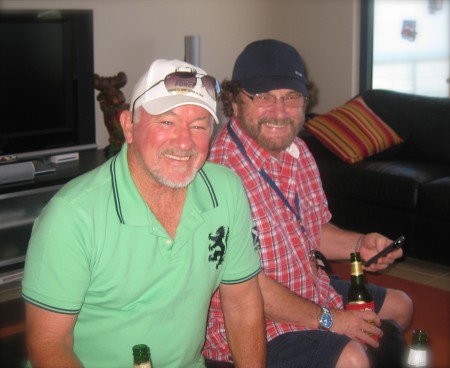 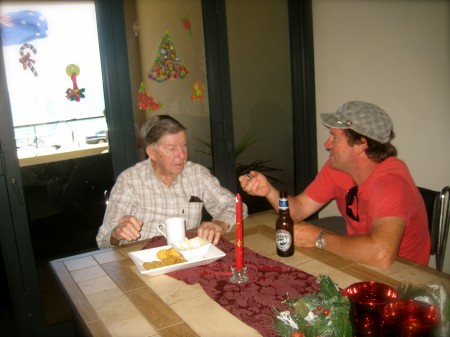 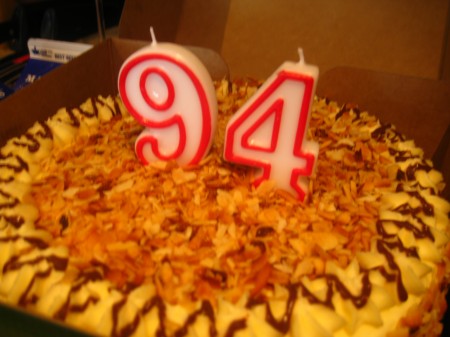 And even a little cut, after Pop had a mini-stack (stack = Aussie for fall)

Which was easily taken care of with a Wiggles bandaid 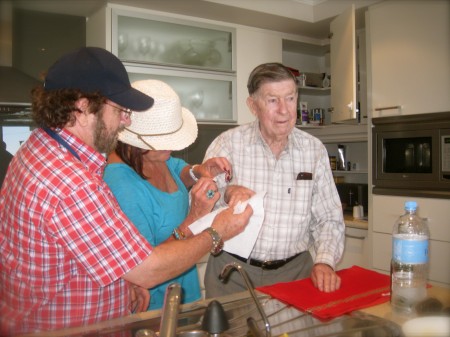 Here’s a man who grew up in the Great Depression

Do you think he looks at our generation, with our iPads, laptops & cellphones

Bitching about the economy & having to go to work everyday

And thinks we’re a bunch of pussies?

Although I’m pretty sure ‘pussies’ isn’t in his vocabulary

He’s lived such a full life

And still goes to the races every Wednesday

Visits Nanna at the home EVERY day

And without him, a lot of us wouldn’t be here 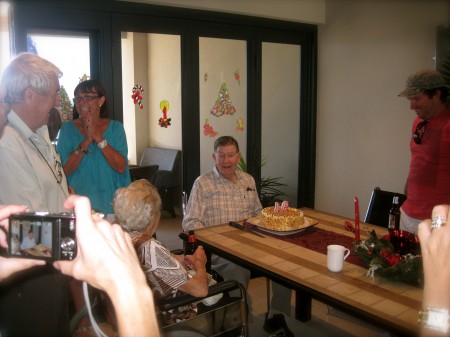 I know that one will be bigger than Ben Hur 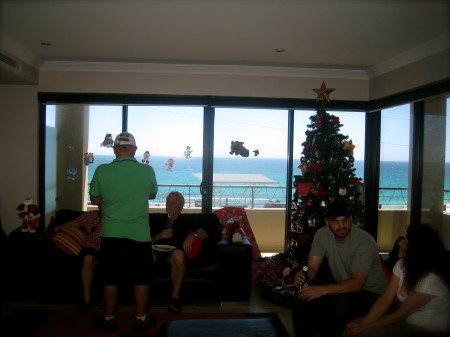 And I know for sure I’ll be there 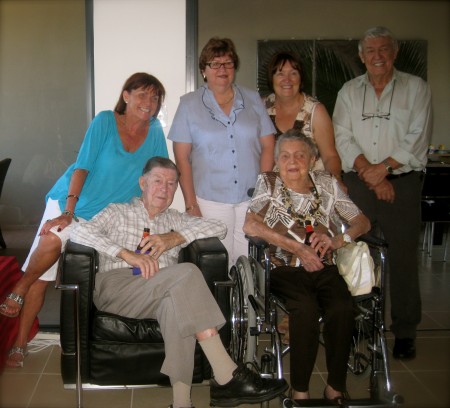 Wouldn’t miss it for the world 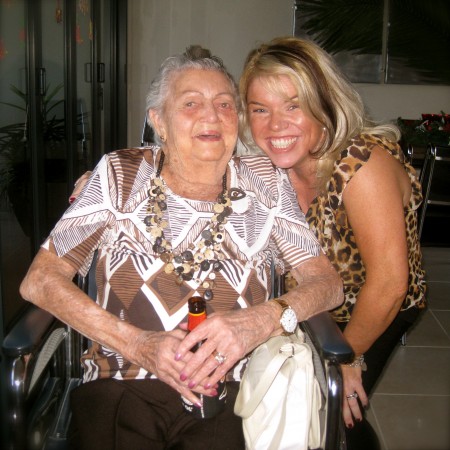 Plus, I promised Pop 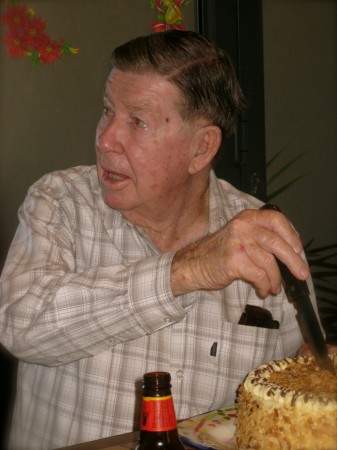 And you don’t break a promise to your Pop 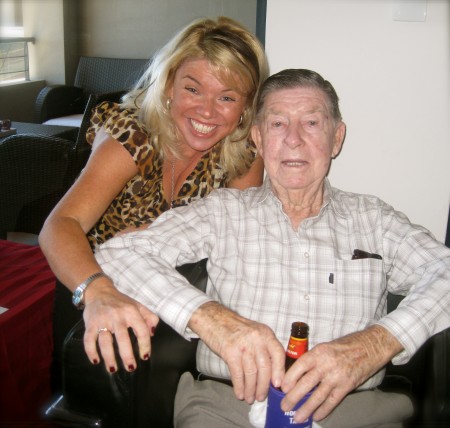 Especially when he’s your favourite!