In 1916 things were a lot different than they are today

It was the year that Gough Whitlam, Australia’s 21st Prime Minister was born

Australia’s money was measured in schillings and pence

The Wimbledon tennis championships were cancelled because of World War 1

Albert Einstein completed his theory of relativity, which included gravity

The first ever woman was elected to the US Congress

And Charlie Chaplin was earning an unprecedented $10,000 per week 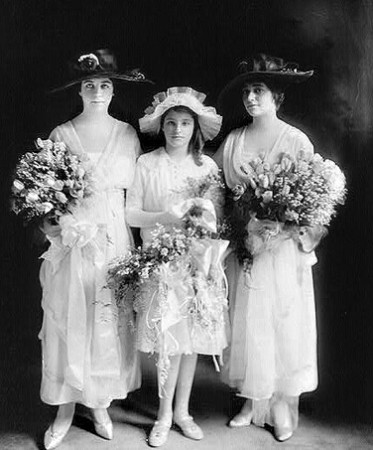 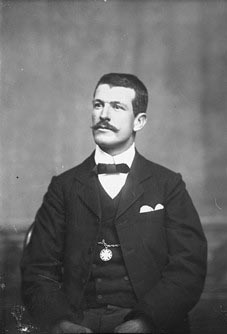 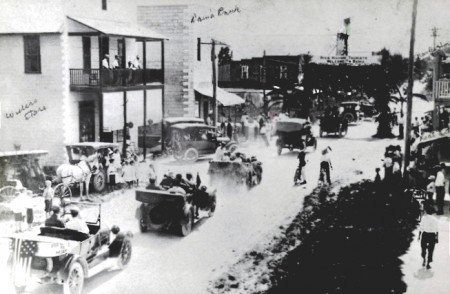 But in my humble opinion

Was a man named Ronald Pascoe

That’s him in the photo, sitting in the water 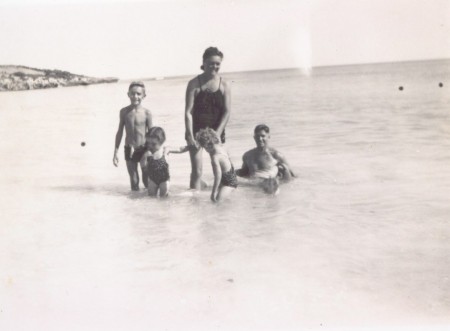 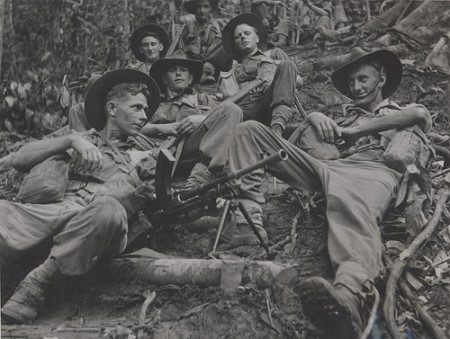 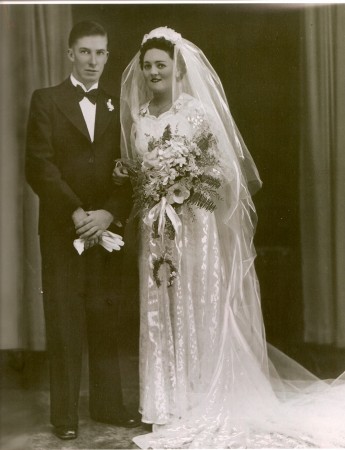 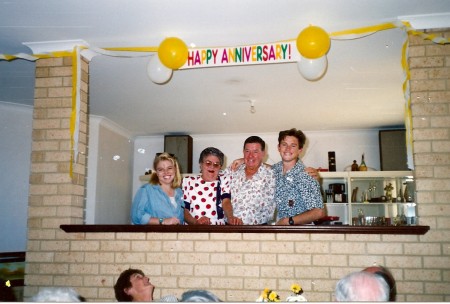 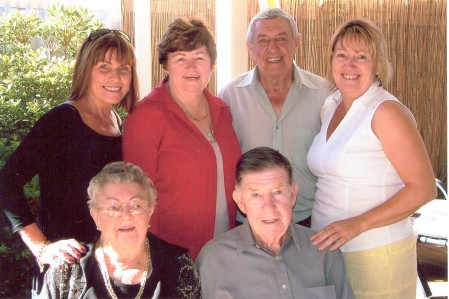 And at last count, are great-grandparents to 14 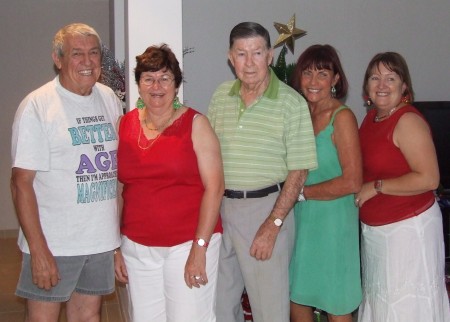 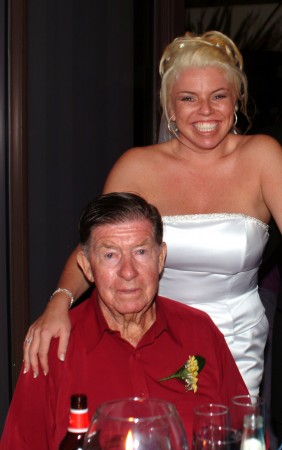 But more than that

How proud I am to be his Granddaughter 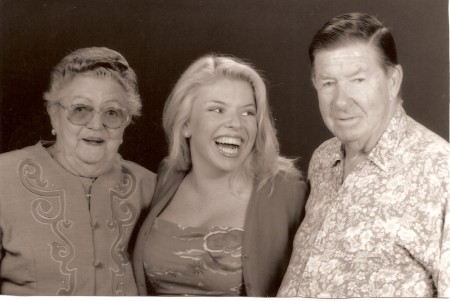 I love you, and can’t wait to see you soon