The first Ireland show is dunzo
Which means there’s only two shows left on the whole-god-damn-holy-shit-that-went-fast-fucking-tour! 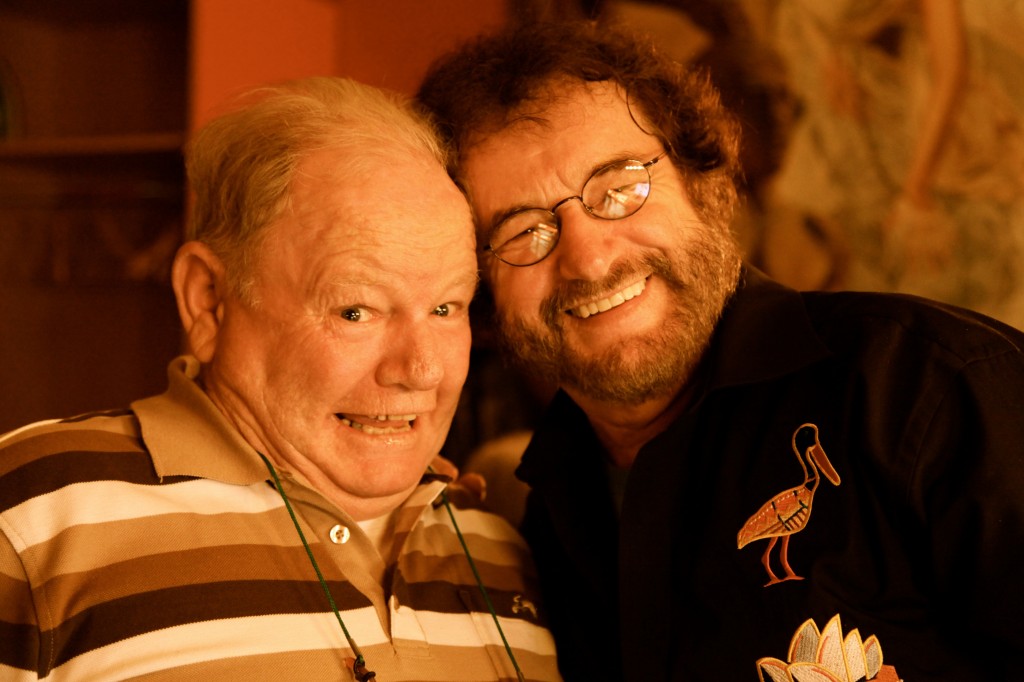 Dublin crowds, while I love ’em, an be tougher than tough
There’s no given that they’ll like you, let alone laugh at your stuff. And they’re quick to let you know if they think you suck. I gotta tell you, I think that’s pretty awesome. “You suck….feck off!!” Just tellin’ it like it is.
I’m please to report, that last night, they DID like me, and totally laughed at my stuff
And to prove it, I sold out of CDs and tshirts….huzzah!
(Don’t panic Belfast & Cork…..there’s more on the way!) 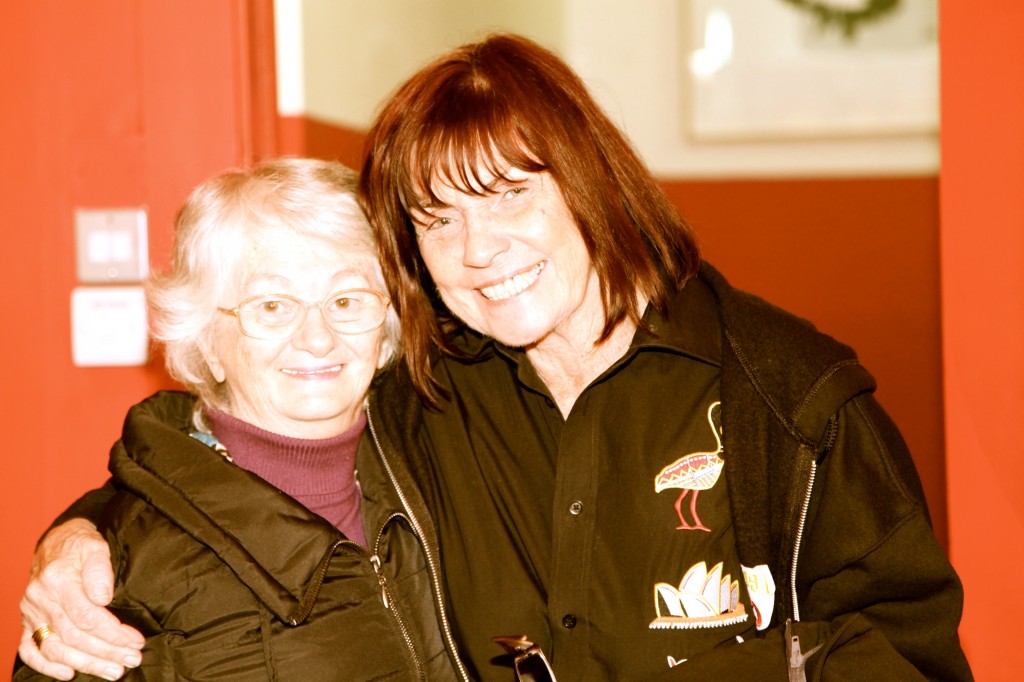 (My Aunty Marion, how cute is she? Mum is ducking down in this shot – Aunty Marion is like 4 foot six….TEENY!)

Normally, when we play here, we do the show – and fly out the next morning, as Dublin is usually the last stop on the tour
So, as with the rest of this tour – you don’t see any tourist-y photos etc here
Never much time for sightseeing etc

(Ummm…yeah, I don’t know who this lady is, but she forgot her camera, and asked if we could take a pic with mine, and if I posted it up, she could get it from the website. Done, and you’re welcome)

But, yay!
Because for the first time ever, once the last show is done Monday night in Cork – we’ll be coming BACK to Dublin to film the final episode for the RHYTHMS & ROOTS TV show
That means, a few extra days in one of my favourite cities in the world

And yes, we’ll be working
But part of that will be getting out and seeing the sights, and meeting some fab local peeps

If they’re anything like the mad bastards at last night’s show, it’s going to be a funny, funny few days