So, we lost the first hamster not long after Santa delivered him
Magoo said at the time that there was no way she wanted another one.
Being the genius I am so obviously not, I talked her into it.
“Santa would WANT you to get another one. You have this beautiful cage and all these hamster toys – and any hamster would LOVE to come and live at our house. Let’s go pick one!”
So we did. She called him Chubby. And she loved the shit out of him. 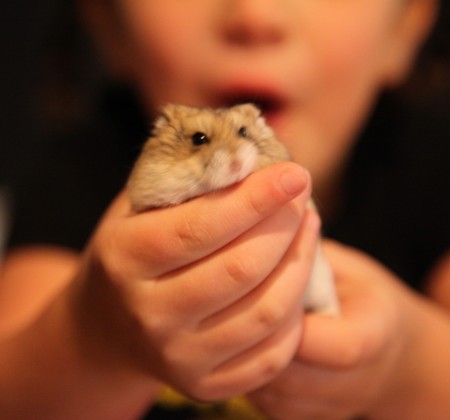 She came to me yesterday, with her little lip quivering, “Mummy, I just tried to get Chubby out of his cage, and he won’t move. He’s all hard”

We made a coffin out of a plastic container. Wrapped him in tissues. And buried him next to Buddy.

I also have to bite the bullet today, and tell  Macaroni why she can’t find her new Jaw-fish ‘King’ in her fish tank. I won’t tell her that he’s not really playing hide-and-seek like I told her because I am a lying turd. And I definitely won’t tell her the truth, (what parent does THAT?) that he actually got eaten 2 days ago by the fucking crab that is butt-ugly and why the fuck do you need a stoopid crab anyway. I’ll just tell her he fell asleep too. 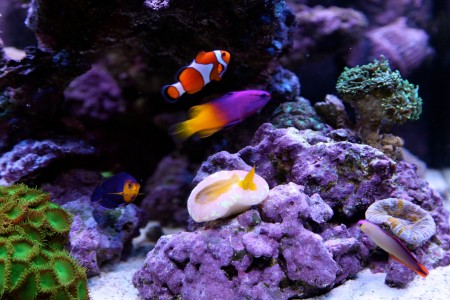 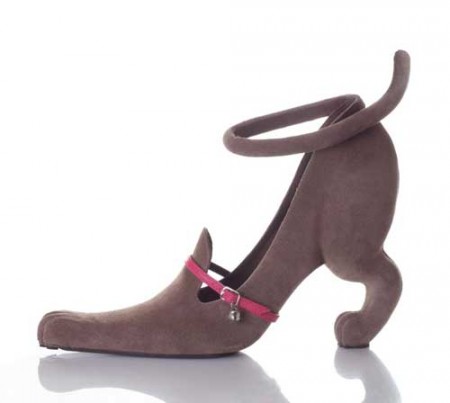 This is why I collect shoes.