You guys remember how I told you about Rhythms & Roots?

Rhythms & Roots promises to be one of the most unique musical documentaries ever produced…ever!
The brainchild of Australian comedy legend, KEVIN BLOODY WILSON, Rhythms & Roots traces the musical genres that have resonated and inspired his personal journey through the course of his 50-year career in the music industry

We filmed the pilot for the show in February in Scotland 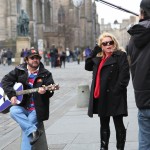 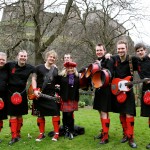 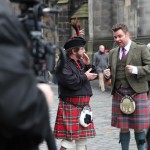 And starting this week, we are officially kicking off what will be four months of filming!

We’ll be headed all over America – as well as Mexico, Jamaica and South Africa

It’s going to be a crazy few months. Kind of like touring, but with more cameras and not as much swearing. 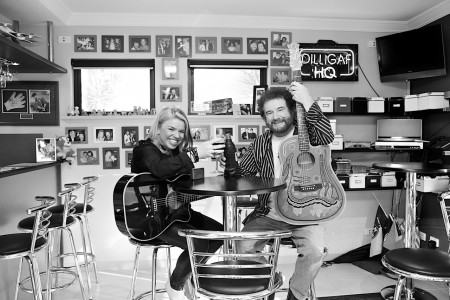 So even though we’re not touring again (doing shows) until October (for the UK tour) I’ll still be needing my suitcase. No complaints here though. I’m lucky enough to be able to base myself from home (Chicago) for most of the shoot, and fly out to each city when needed.

This week we’re filming in my second favourite city in the country (yep, Chi-town will always be number one)

I’ll give you a hint.
Today I’m off to buy cowboy boots!