But not blogging much

Here’s a glimpse into what’s been going on

Have been finishing up my schedule for the year

Northern Territory (in just over 2 weeks!)

Then straight onto New Zealand, Sydney, Japan, Western Australia, Melbourne & back to Sydney 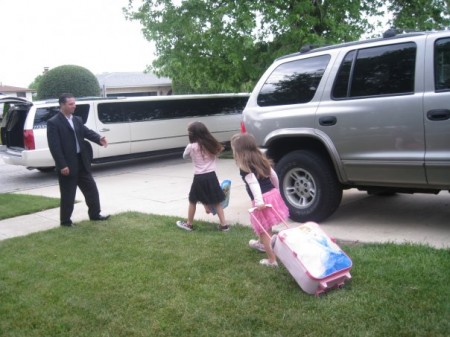 It’s been even longer for Diamond

We’ve been looking at these 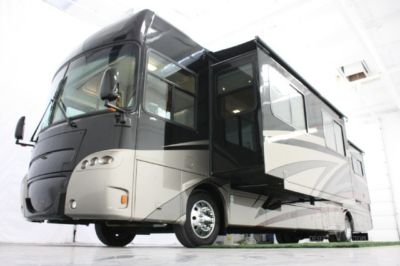 Months traveling around working, WITH my family?

Lots more deets on THAT coming…

To edit a new LIVE DVD 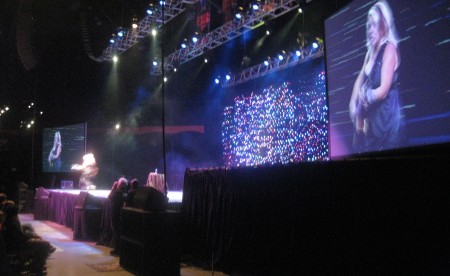 Have you ever spent HOURS watching yourself on video?

Yes, it is as painful as it sounds

Looking to have a release date for it later this year

Then there’s the new album I’ve started working on

And by started working on I mean, I cleaned my desk, went and bought new notepads and pencils, put new strings on my favourite writing guitar

Then sat like a stunned mullet for over a week

Coming up with nothing

All these peeps keep popping into my head 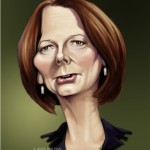 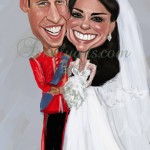 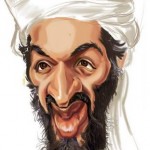 But what would YOU like to hear a song about?

Keeping in mind that CAMEL TOES, FUCKWITS, FACEBOOK & DAVID BECKHAM have been done