All was good until I went to talk

So I’ve gone from having a dodgy voice, that just got me through last night’s show

To no voice at all

Dad is more than capable of doing the show without me

I think more so because I feel great

But my throat’s decided to pack up on me

To give me a dose of miracle juice

Not THAT kind of miracle juice you lot

I don’t need my voice back THAT badly

It goes without saying, that today’s car ride has been a non-stop journey to hang shit on me ‘cause I can’t answer back

As usual, we stopped for our morning ritual for brekky

Which was the first roadhouse we came across

We were met by this lady

Who I liked straight away

Once I read her name tag & saw her name was Jean, my Nanna’s name

It sealed the deal for me

So we get to talking

And someone made a joke about marriage 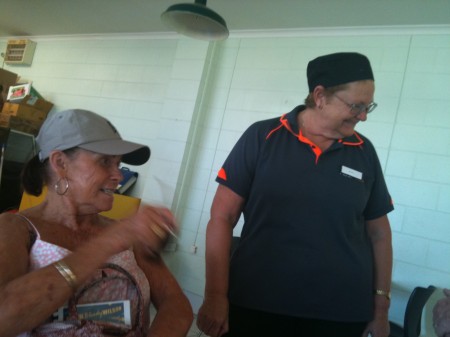 And Jean joked that she would never trade her husband in

‘Cause after 40 years, she finally had him trained the way she wanted him

When did you get married?, Jean asked 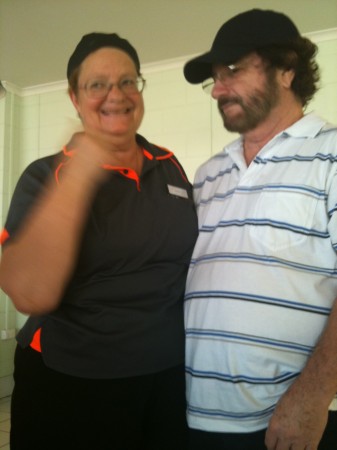 Oh my God, Jean said. That’s the date I got married

We all thought that was hilarious 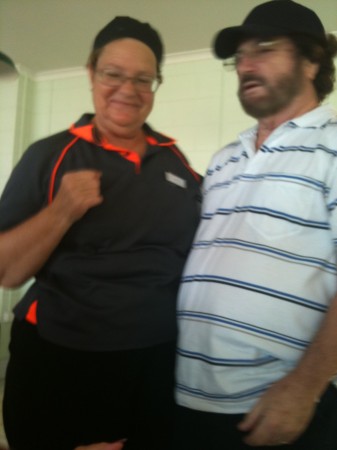 Mum asked Jean how many kids she had

Jean hesitated a little and I thought, oh God

‘Cause I’d seen that kind of look before, and I could see she was struggling to answer

She said, I had two kids

And I swear in an intstant, we were all crying

No one knew what to say

What do you say? 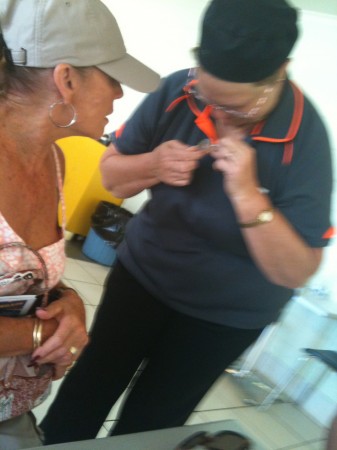 How do you even begin to recover from something like that?

And that’s what makes this lady, who 10 minutes ago was a complete stranger

That’s what makes her amazing 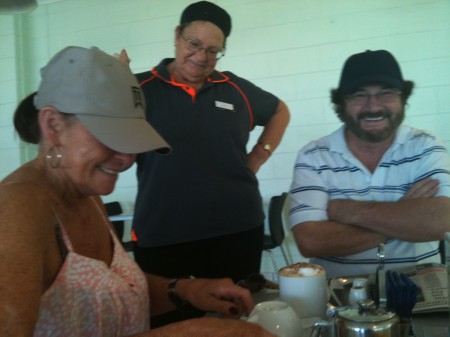 I’m not sure how to say it without sounding cheesy, but this chance encounter affected me

Me & my little sore throat will be fine

Jean is better than fine

There must be something about that name

‘Cause I know two Jeans

And they’re both inspirational

We’ve invited Jean, her husband & their son to come 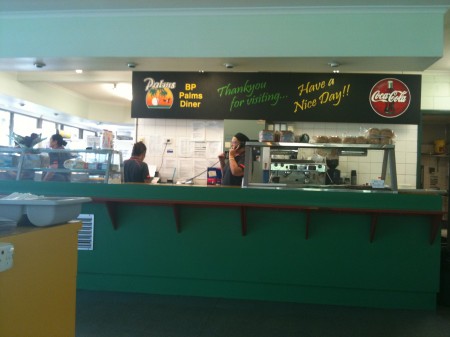 She said he was going to be beyond thrilled

I’ve decided I am Jean’s number one fan 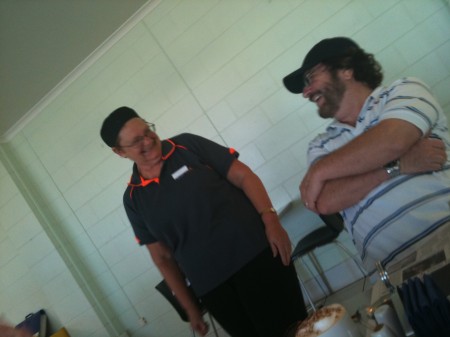