Apart from being the title of one of my favourite ABBA songs EVER.. 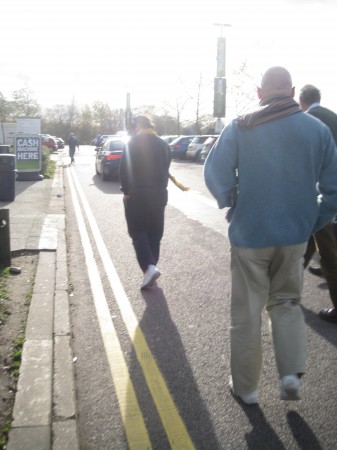 He’s got heaps of names

Mum’s got some doozies she calls him!

And now we can officially add SUPER TROUPER to it 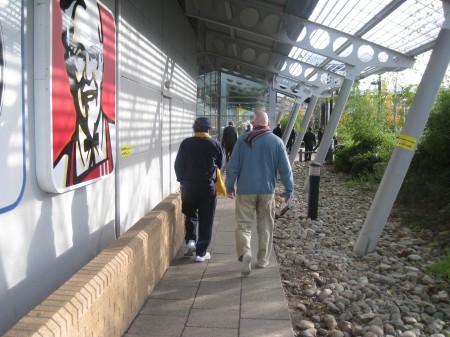 And has either been spewing, pooing or sleeping

Sometimes all 3 at once!

And he hasn’t missed a show

If that’s the case – he can have it 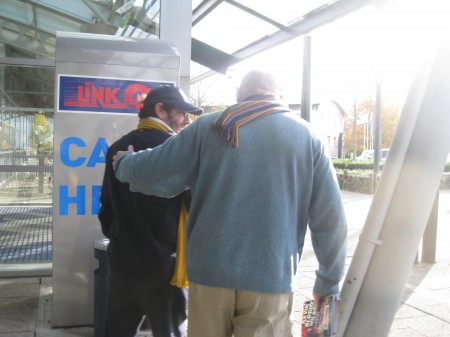 As in, feels bad about not signing after the show last night and tonight

25 years he’s been doing this, and I’ve never known him not to come out after the show and say g’day and sign cds and tits stuff 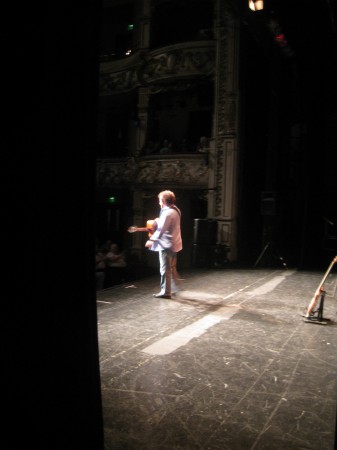 And his main reason, apart from bolting straigt off-stage and into the loo

Is ’cause he doesn’t want to get anyone else sick

So thanks for all your emails and well wishes

I’ve read them all to him, and I know he loves them

But not ’til he’s been fucking fumigated feeling better!