This tour has been such a great one
With some fantastic crowds and even the odd town we’ve never played before
I’m looking at YOU Mulwala! (what a brilliant place!)

Even with two shows left (tonight at Wangaratta, tomorrow Mt Evelyn)
This tour will for me, be best remembered as the ‘what the fuck, Dad?’ tour

You guys, I’ve known him my WHOLE LIFE, and  he still manages to make me shake my head in wonder.
I’m always laughing while shaking my head at him, and that’s never a bad thing.

Earlier in the week, we were leaving Mildura, and I realised I didn’t have my phone
I’d had it 5 minutes before, and now it wasn’t anywhere.
I turned the car inside out looking for it.
Nope, not there.
Shit. Fuck. Ugh.
I dropped Dad at a local coffee shop, and set off to retrace my steps.
After going back to the hotel we’d just checked out of, the post office, every shop I’d walked past…
It was two hours later and still no sign of my phone
(Yes, I have ‘find–my-phone’ but it wasn’t working (fu apple) and the ringer was turned off, so trying to call it was pointless – not that I didn’t do it 11 times anyway)
I’d gotten over the pissed off stage, and was now at the ok, when was the last time I backed it up stage
I was also one of those times I was happy to be me, and not a 18 year old supermodel, because if I was, I can guarantee that phone would have been chock-filled with naked selfies. Or at least topless ones.
Yay for being a midget comedian and not the hot chick!
I drove back to the coffee shop to get Dad.
He gets up out of his seat – where he’s been sitting for 2 hours chatting to every single person that walked through the door (his road nickname is ‘have-a-chat’)
He walks over to me, and MY PHONE fell out of his pocket.
He picks it up with a confused look on his face, holds it out to me and says, ‘is this what you’re looking for?’

He had NO IDEA he’d picked it up (or so he says)
And I wasn’t even mad, just relieved.
Now I know where to look if my phone ever goes missing again
And Dad knows how to get 2 hours to himself whenever he needs it

Lost my phone, so I left Dad at a coffee shop for 2 hours while I drove all around town, retracing my steps, like a fucktard. Didn't find it. Spewing. Went back to coffee shop to get Dad. He stood up to leave and MY FUCKING PHONE fell out of his pocket. D U D E. #notevenmad #findmyphone #uselesshunt #timetopickthehome #ontheroad #jennytalia #kevinbloodywilson

There’s so many other little happenings, funny bits and sweet-jesus-tell-me-I’m-adopted moments
From almost sending in a search party when a roadside wee-stop went for a scary long amount of time

Road trip etiquette question… What's the appropriate time before you have to go in and do a wellness check? Asking for a friend 💩 #dad #itsbeenawhile #20minutesandcounting #ontheroad #jennytalia #kevinbloodywilson #victoriatour #echuca

He was so impressed with how clean the toilets were, he went inside the servo and gave the surprised bloke behind the counter a cd. Because nothing says thanks for letting me destroy your dunny like a signed KBW album.
Or when it’s laundry day out here (thankyoubabyjesus for Heiny!) and he disappears with his laundry bag, and returns an hour later with a Gazman bag full of new shirts
Um, that’s not doing laundry Dad.
That’s called  shopping.

Then there was this morning…when we checked out of our hotel
And Dad wanted to say thank you to the lady at reception for allowing him to check out a little later.
So he took all the complimentary soaps, shower caps and toiletries from his room, and gifted them to her
She was still laughing as we drove away AND shaking her head.

But I think Dad’s random, uncensored ways, are probably best summed up in a conversation that we had in the car today on the way to Wangaratta.
A conversation that I still don’t quite ‘get’
We’d been listening to some country music cds we’d bought a few towns back.
A song came on by a female artist
Me ‘I don’t love this song, but she’s doing really well these days, having lots of success’
Dad ‘She looks funny I don’t like her’
Me ‘What do you mean?’
Dad ‘she looks like one of those girls that if you saw her naked, she’d be covered in black moles’

I’ll just leave that right there. 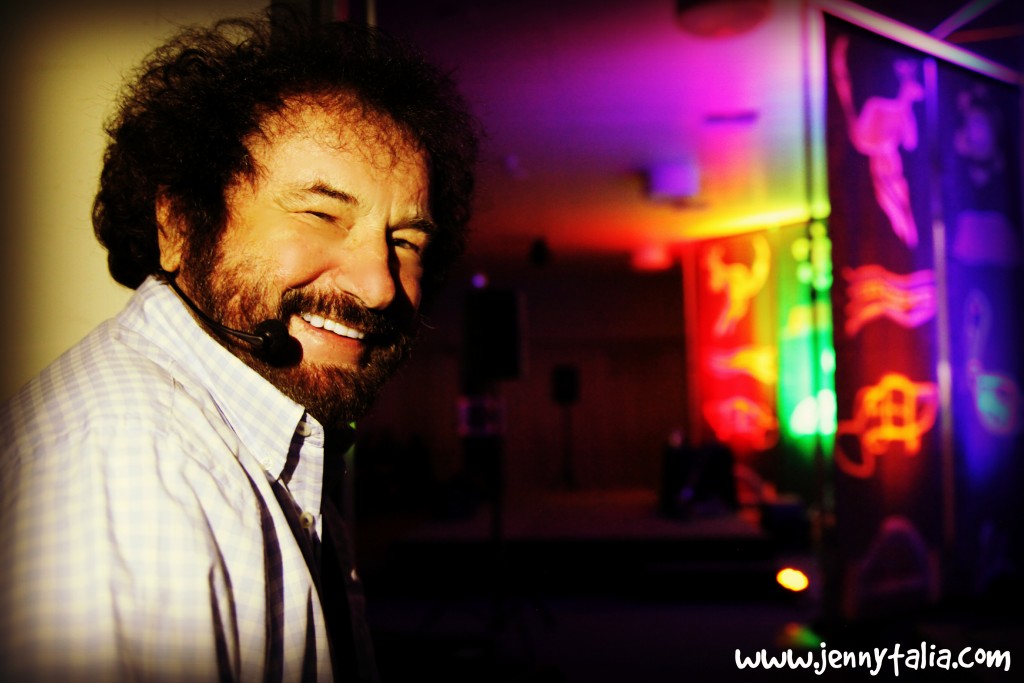