I’ve gotten a tonne of messages over the last couple of days, mainly from family & friends in Australia…
OH MY GOD IT’S SO COLD OVER THERE, ARE YOU DYING BECAUSE IT SAID ON THE NEWS THAT PEOPLE ARE DYING?
I know some people hate this weather, dread it….even makes ’em grumpy (hello Diamond)
But as someone who doesn’t have to drive hours in it to get to work
Doesn’t have to shovel the snow
And whose bones aren’t at an age (yet) where these kind of frigid temps make you ache and hurt
All I have to do in this weather is enjoy it
I might get sick of it one day
And then I might move
But as someone whose skin just gets freckly in summer and whose boob sweat is more like a waterfall….I am ALL ABOUT THE WINTER 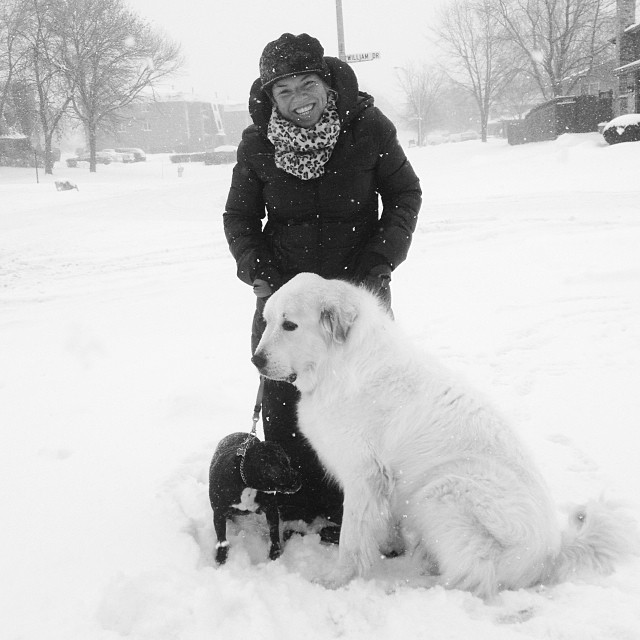 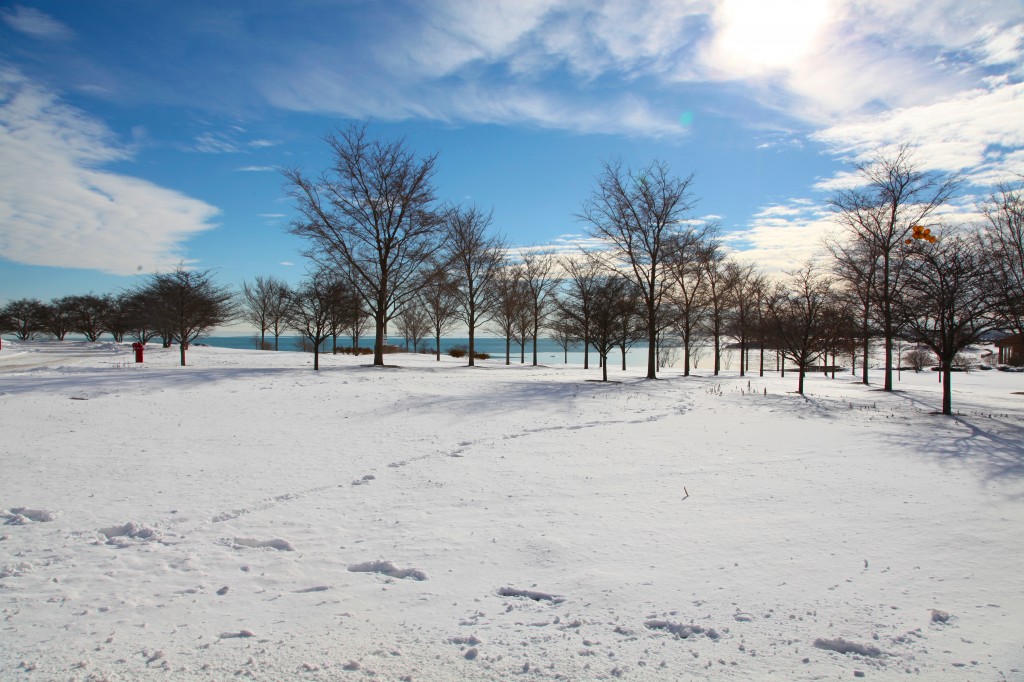 The other question I keep getting asked, again mainly from peeps in the southern hemisphere (where it’s the middle of summer right now) is WHAT DO YOU DO ALL DAY WHEN IT’S SO COLD OUTSIDE THAT YOU’LL PROBABLY DIE?
While the kids have had days off school for ‘snow days’ – when the snow makes it too hard/dangerous to get to school.
In all the years I’ve lived here (15 I think?) I’ve not known there to be school canceled because it’s TOO COLD
So after 2 weeks off for Christmas (the big school break is in the summer June/July/August) no one was happier than Macaroni and Magoo to be told Sunday night that school was canceled Monday. Too cold. And then get another call Monday, that school was canceled Tuesday. Too cold
I was just excited to have an excuse to go to the supermarket and buy ALL the candy, chips and guacamole because I don’t mind being cold and homebound, but my stabby side would come out fo sho, if you threw ‘hungry’ into the mix.
People tend to get a bit Armageddon-y when faced with possible big snows and freezing temps and go crazy buying batteries, water and canned goods
I stock up on snacks
Because I’ve always had a good handle on priorities

The kids have loved these extra two days. Truly LOVED it.
They played outside without giving a shit if their noses might fall off
We were sensible though, going inside to warm up regularly, and we never stayed out too long at once because hello….my wine wasn’t going to refill itself 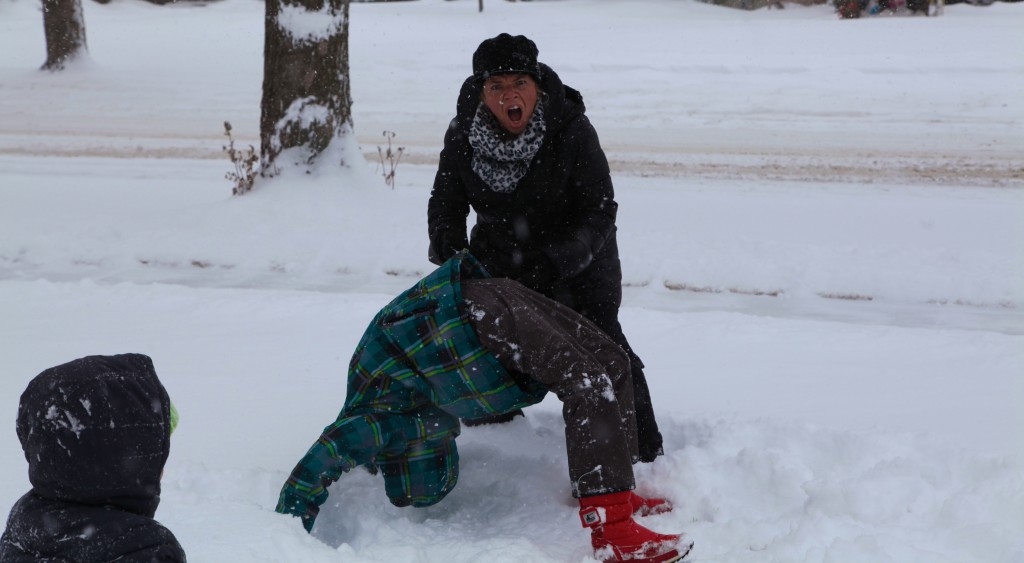 Then, thanks to some other  crafty Mums, I got some ideas for things we could actually do on these freeze-your-arse off days, that you couldn’t do on other, not so cold days
Because when life gives you  snow….margaritas & wine slushies just got a whole lot easier
We don’t need no stinkin’ fridge! 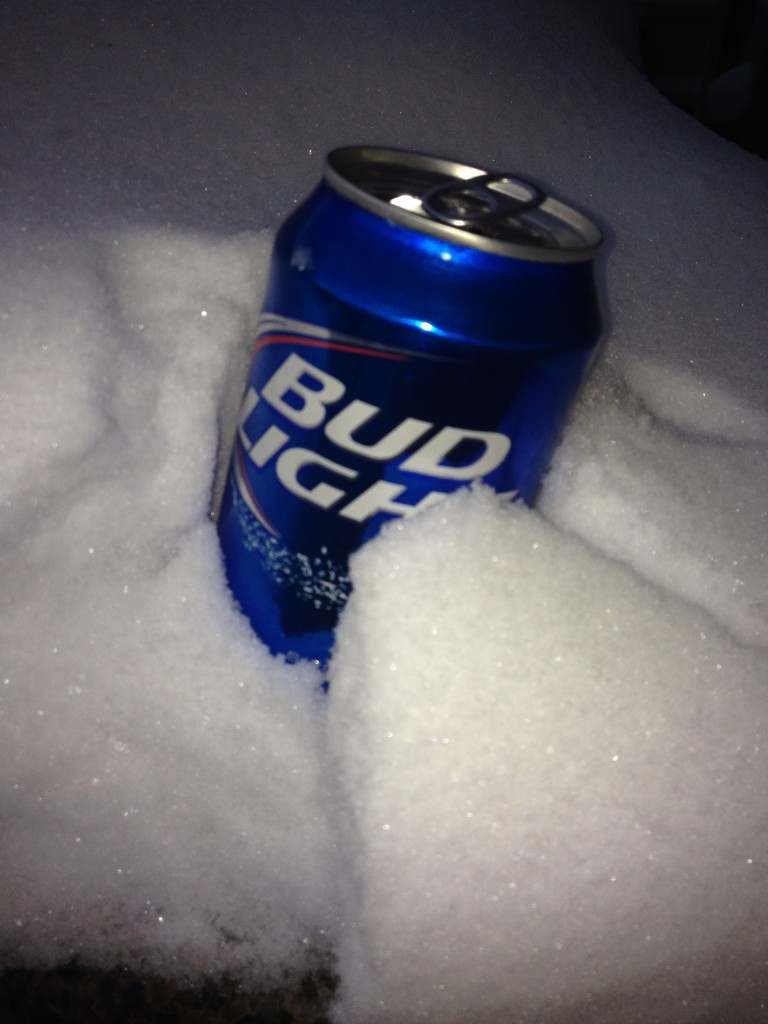 I tried the ‘throw-boiling-water-in-the-air-and-watch-it-turn-into-snow’ trick
I even tried  to film it.
You can check it out on my crappy instagram clip of it here
I also tried the ‘blow-bubbles-outside-and-watch-them-freeze-and-turn-so-pretty-and-glasslike’ (as suggested by my mate in Oz, Amanda) see awesome pics of it here
Except they kept bursting. In my face. My cold face. That was now covered in frozen bubble-liquid-stuff. It was like getting jizzed on by an invisible snowman.
Needless to say, it was a fail.

My favourite (and most successful) outdoor thing-to-do was something I saw on my mate Angie’s FB page
You fill balloons up with water and food colouring.
Put them outside for a few hours to freeze

Then peel the balloons off 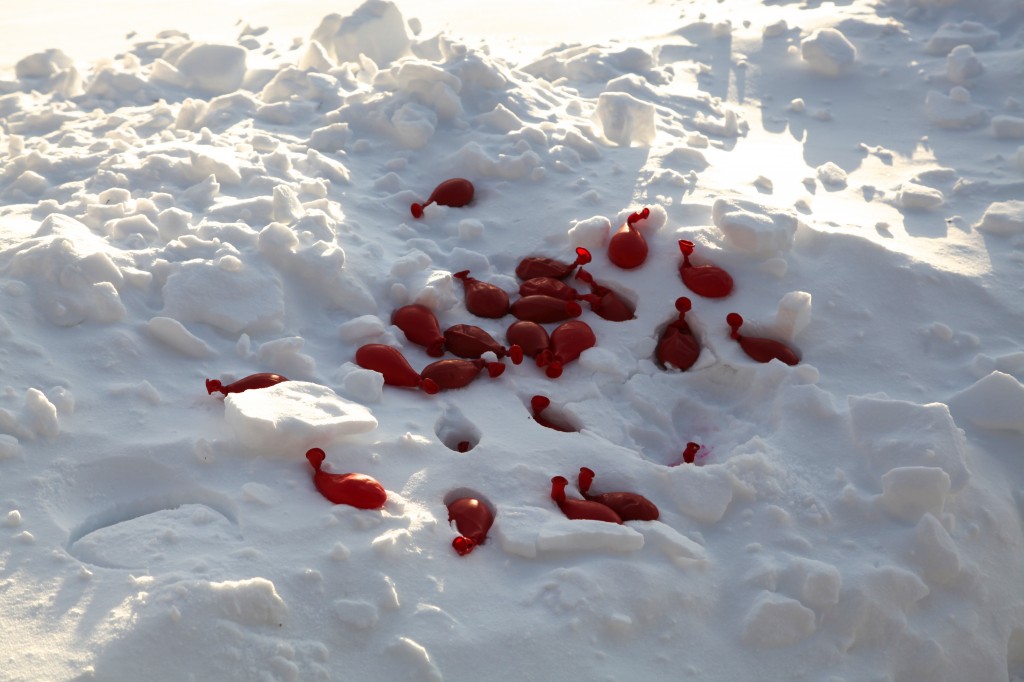 Which leaves you with round, glassy frozen marble-like balls 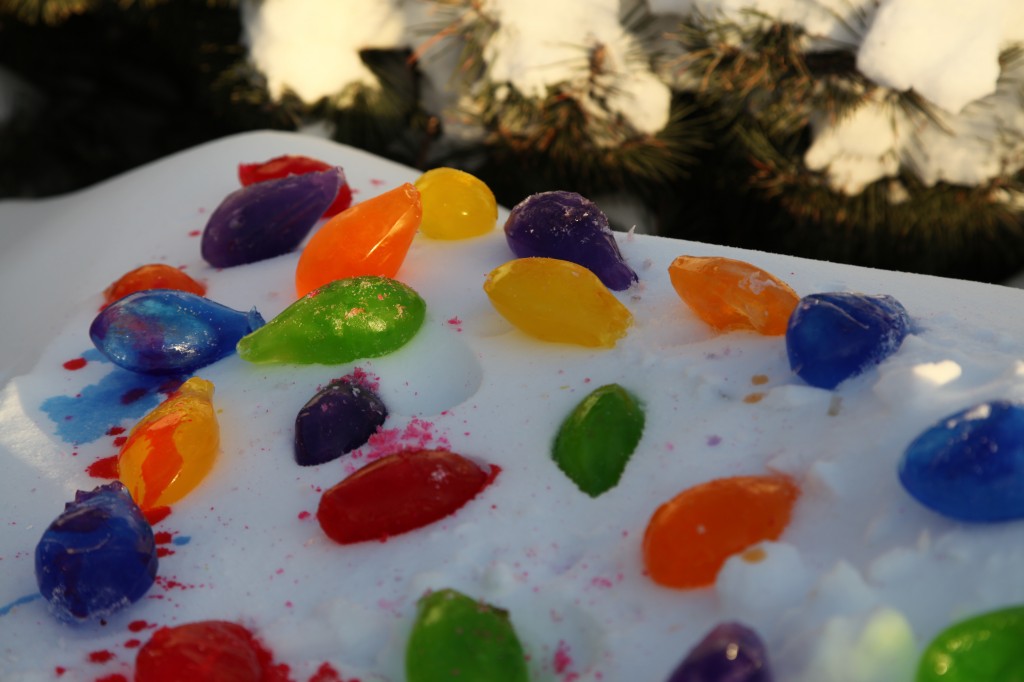 Ours turned out more like little christmas lights rather than big marbles
And some weren’t quite frozen when we took the balloons off because…..impatient!
But we loved ’em
They turned out pretty cool, me thinks. 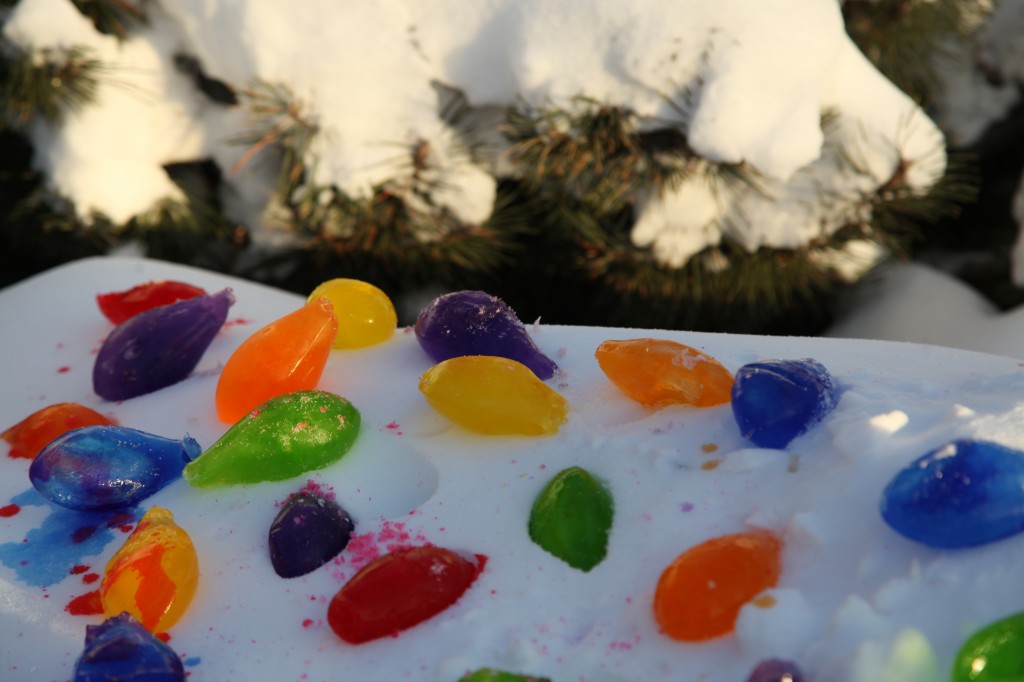 Tomorrow we’re going to try this after school because it’s edible and sugary (thanks Jamie)
Then we’re going for the rematch
Remember THIS?
Yep, tomorrow I’m defending my title
Stay tuned….