In my life, there’s been 3 places that I’ve called home
There’s been more than 3 places where I’ve actually LIVED
But only 3 that I would class as hometowns

In a weird twist of scheduling abracadabra-ness, that may never happen again…
In the space of 7 weeks, I will be playing at ALL THREE places that I consider MY hometowns
And I’m pretty fucking excited about it lemme tell ya.

At the end of this month, I’ll be with Dad in KALGOORLIE for two shows
For those of you that don’t know, I was born in Kal, and have the best childhood memories of growing up in such a unique and isolated outback Australian town (thanks to fast planes and cars, it’s not so isolated anymore, and it’s WAY bigger….but still glows with it’s own shade of red-dirt unique-ness) 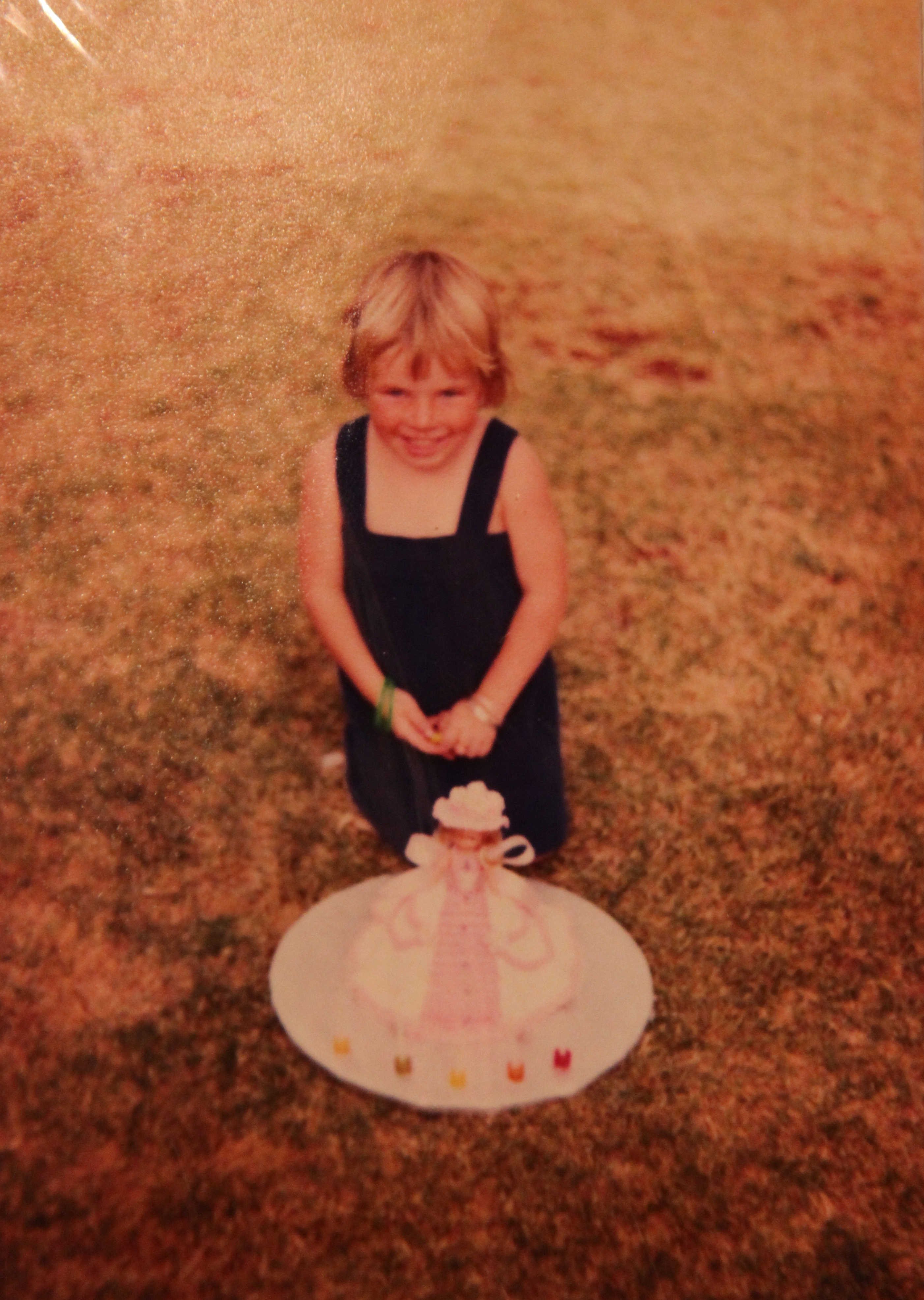 Mid-December, Dad & I will be in PERTH for THREE shows. This is beyond spesh, as selling out in your hometown is officially *the shit*. But selling out TWO shows and having to add a third, at one of Perth’s most prestigious venues? Hell-to-the-fucking-yeah!
We moved from Kalgoorlie to Perth when I was in grade 5, and I lived there until I moved to the U.S. So all my schoolin’ & growin’ was done in good ol’ Perth. It’s where most of my family still lives, so I’m “squeeee-ing”, that I get to see them all before Christmas.
Perth is also where I did all my youthful partyin’ and where a lot of the evidence is buried. Luckily for me, I don’t remember shit, so don’t be coming up to me at shows saying,’ do you remember when?’
‘Cause I don’t.

Finally, in January, I’ll be back in CHICAGO for one show
Chicago is where I live now, and where my family (the one Diamond & I made) is
For most of the year, it’s where I call home, and where 90% of my bills get mailed to
The rest of the year I’m traveling all over,

I know I get worked up easily, but I don’t know a better way to express
HOW FUCKING EXCITED I AM TO SEE ALL MY FAMILY AND FRIENDS AND PLAY ALL MY HOMETOWNS WITHIN WEEKS OF EACH OTHER AND TO HAVE SORE ARMS FROM ALL THE HUGGING AND GUITAR PLAYING

Bring it
No seriously, BAH-RING! IT! 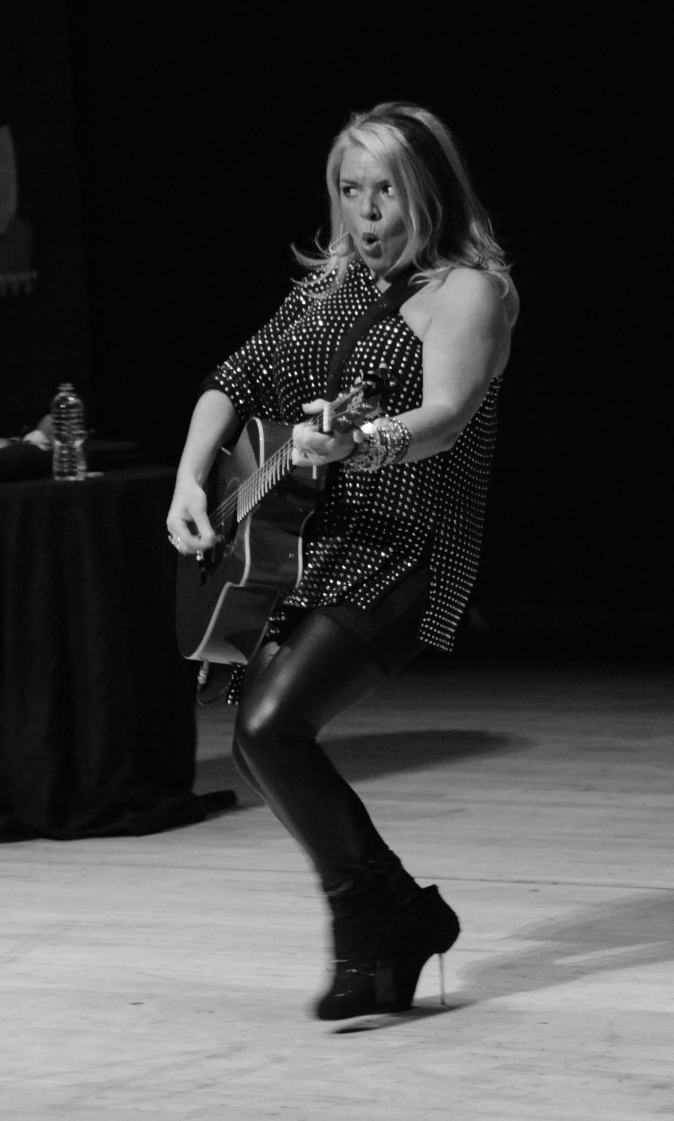 CLICK HERE TO BUY TICKETS FOR THE CHICAGO SHOW

CLICK HERE TO BUY TICKETS FOR THE PERTH SHOWS

CLICK HERE TO BUY TICKETS FOR THE KALGOORLIE SHOWS