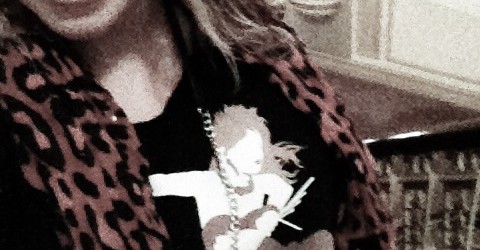 Remember when I rattled off a list at the beginning of the year of stuff I wanted to do and try?

Well last night I got to do ONE of them 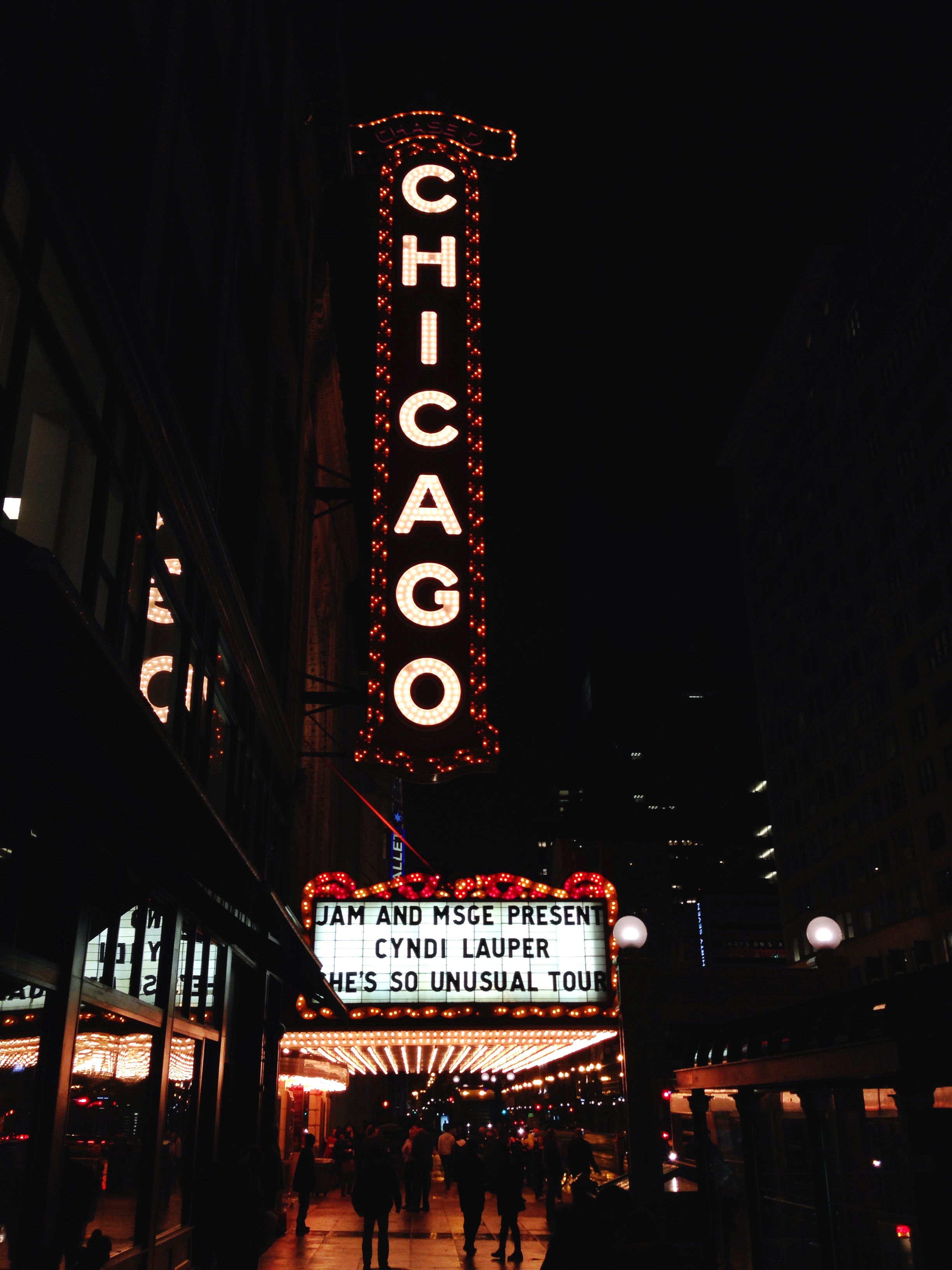 I always found it weird that people would cry when they heard a favorite songs, or met someone they admired

I mean, I’m an excitable girl, who CRIES…..but just not over that stuff….well, unless it’s George 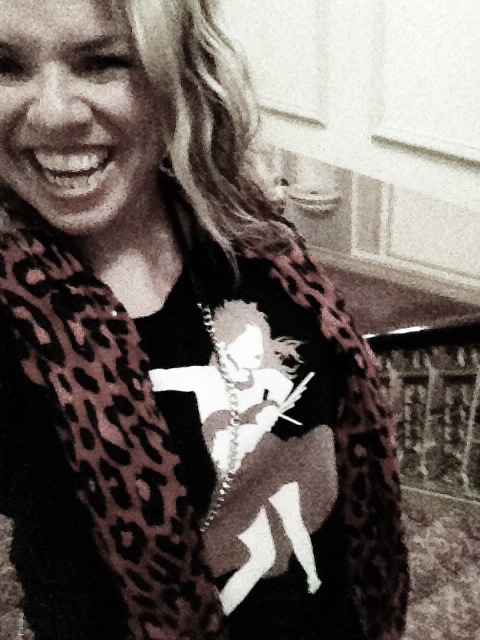 Apparently you can now add Cyndi Lauper to that list

From the moment Cyndi Lauper stepped out on stage, I was fighting back tears
Happy tears, but the wet kind none-the-less
She performed her complete “She’s So Unusual” album, from start to finish
And I was instantly a kid again, back in my bedroom, playing that record as loud as my little stereo would crank it, dancing on my bed, singing into my hairbrush

She is 60 now…I know…what the??
She dances exactly the same
She SOUNDS exactly the same
Note for note, Cyndi Lauper’s voice is fucking phenomenal
And it hasn’t changed, seriously, it has not

She blew me away
Just like she did when I saw her live so many years ago
For me, she is everything an artist should be
She’s a musician who connects to her audience, she entertains, she’s funny, and she can sing the shit out of whatever comes out of her mouth
After hearing her explain how each of the songs on that album came to be written, you can also add brilliant storyteller to her list of fabooshness

Didn’t think it was possible, but I adore her MORE after lasts night’s show

She made the kid in me SMILE sooooo big 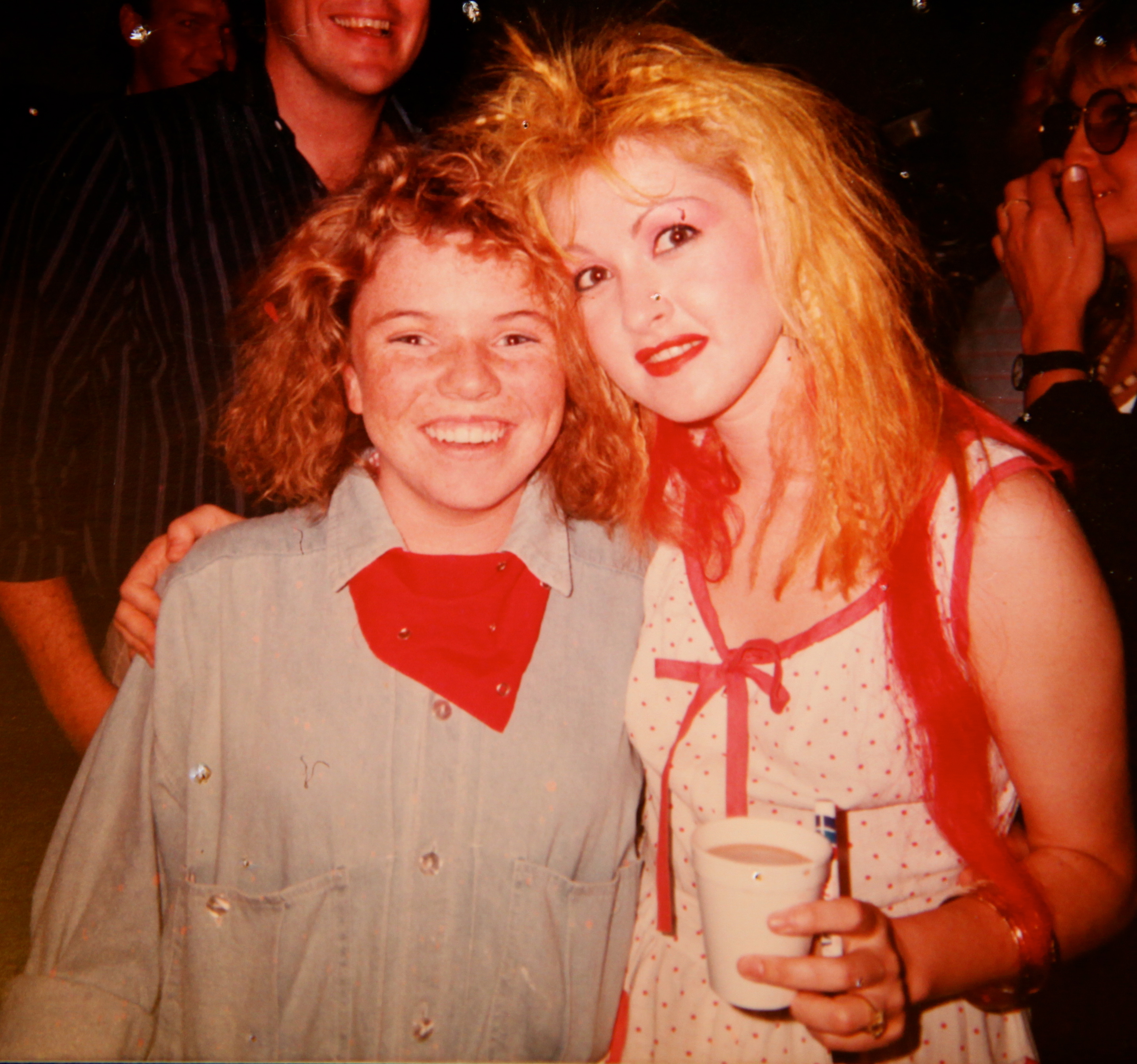 And as I sit here listening to the Cyndi Lauper music coming from Macaroni’s bedroom, I know the next generation of Cyndi fans are growing up with her music as their soundtrack, as they bounce on their beds

And I know where my hairbrush is