And when I say ‘bugger me’, I mean like, ‘fuck me dead’
I guess what I’m really trying to say is holy fucking shit you guys made that the most amazing show. Good GOD it was awesome.
For those of you that don’t know, this tour, is Dad’s final one of the UK & Ireland.
And to answer the bazillion dollar question; NO, he is not retiring. But he IS scaling back on big tours. While he *may* come back over here and do  a couple of shows (he may not either…sorry) he won’t ever tour the country again. It’s a pretty intense schedule we keep, and aside from being committed to other projects for the next 3 years (which will make him 68) he just wants to slow down. As he should
He’s been touring on average, 120 shows a year, since his first album came out back in 1984.
But he’s been traveling around the world as a musician since he was 16. So yeah, I reckon he’s earn some ‘take it easy time’. It’s important to him, and Mum, to enjoy the life they have, while they’re still young enough to get out there and enjoy it.
But retiring? That’ll never be him.
Whether he plays live or nor, he will ALWAYS write and record new songs.
So you’ll always have that!

After touring England for almost 30 years, last night was the last England show of the tour (before we headed of to the Ireland shows)|

Now, I have been touring with Dad, on and off for many, many years. And this tour….jesus….THIS tour has been like no other
The way the fans have come out in DROVES to salute Dad, tell him they love him, what he means to them, how much his music has been a part of their life – well, I’ve got to tell you, that, has been fucking incredible
I guess I take it all for granted. He’s my Dad.
But this tour has shown me something amazing. You guys have had us in tears on more than a few occasions, with your kindness and appreciation
It just doesn’t get any better than this. 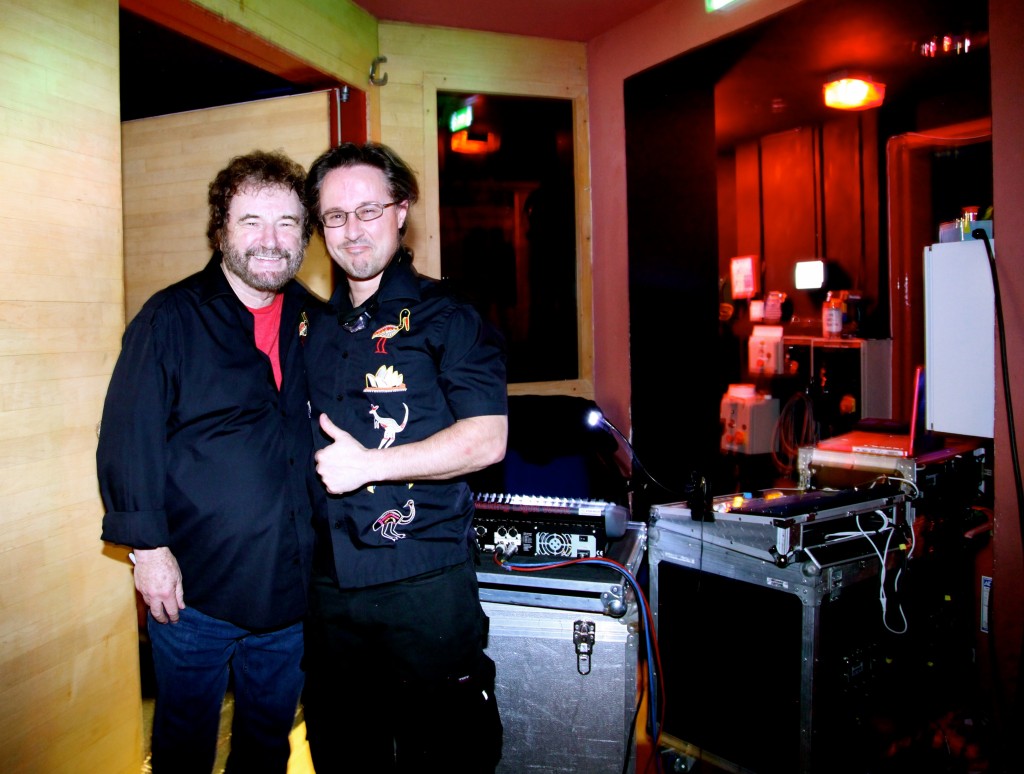 And don’t think we don’t know it
In a career that has seen Dad work with SO many different people. Hundreds. Some fantastic, and some not so much, along the way. 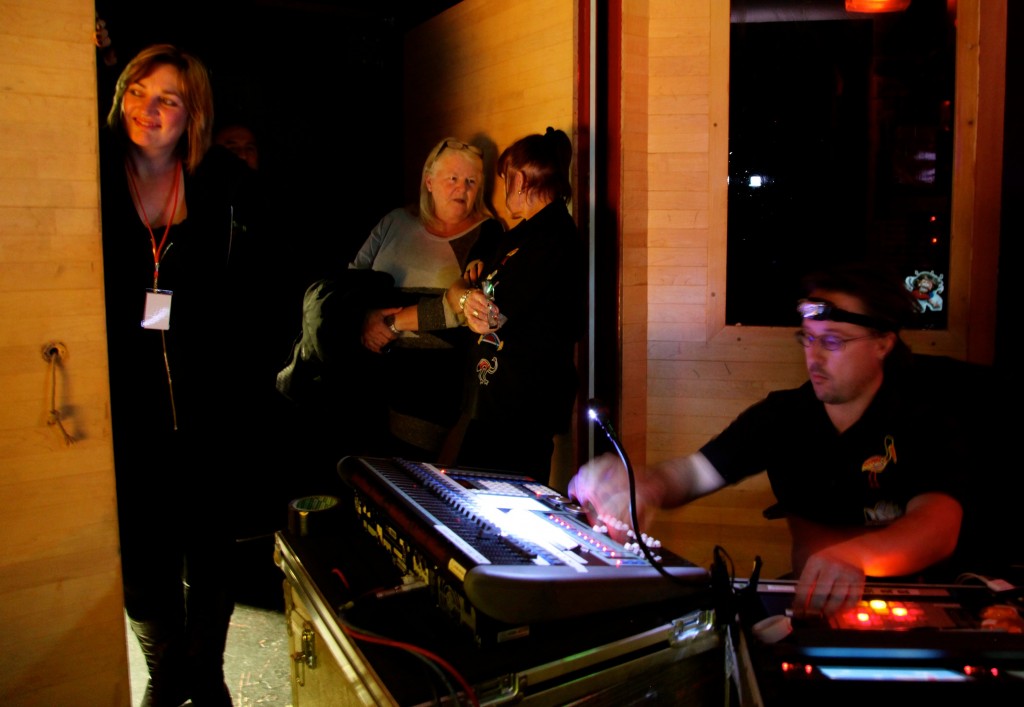 Touring can be hard slog on a good day. I’m not saying it’s not the best job on the planet, because I know, for me it is. 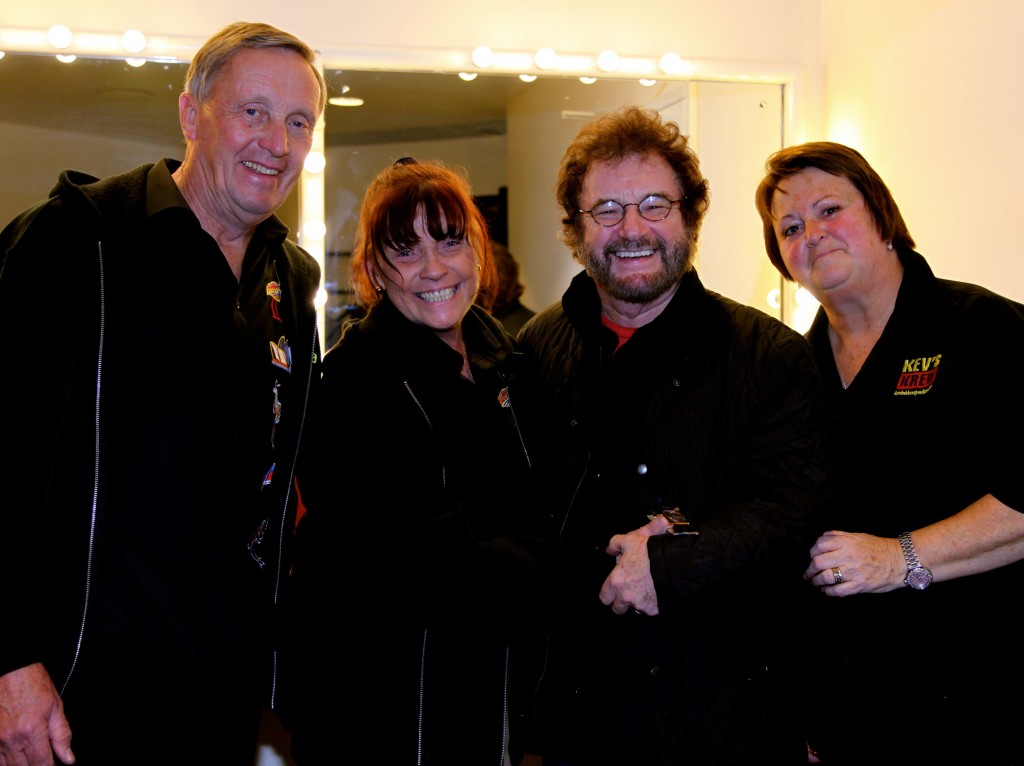 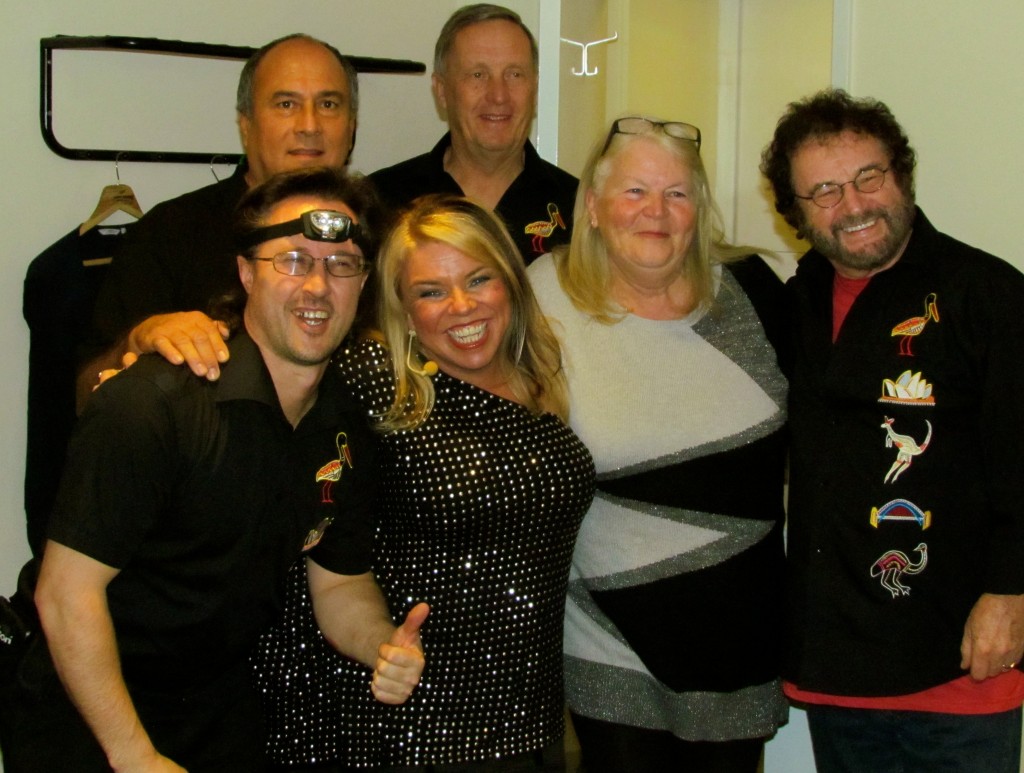 It has been better than super special to have a team on this tour, that just couldn’t be ANY better.  When you get the right people around you, this whole touring business is a fucking dream.

And Basingstoke, what a way to say goodbye
I truly can’t thank you enough 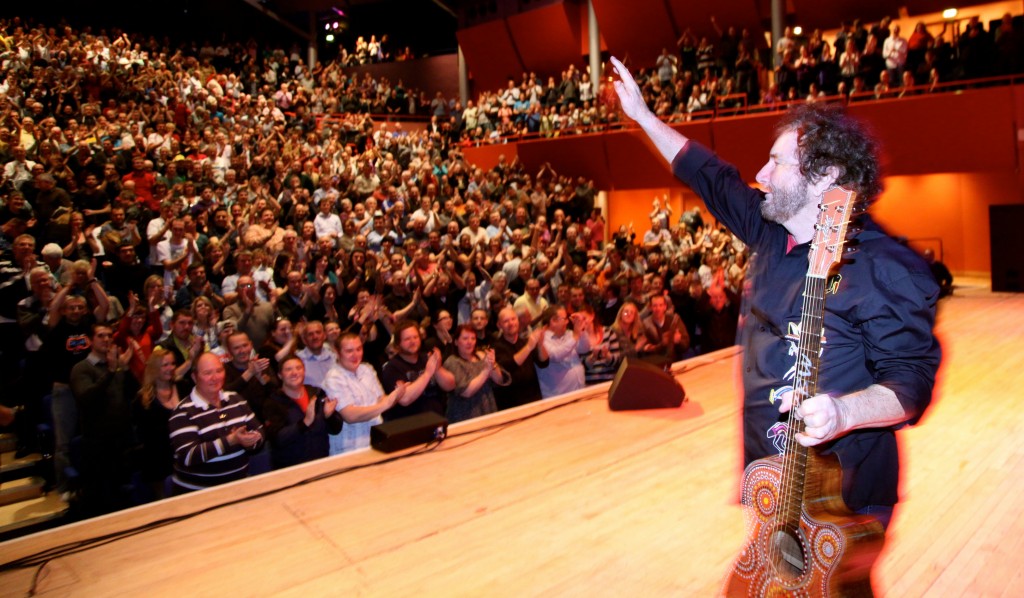 Last night, and the 37 shows before it, have created so many brillliant memories for all of us on this tour.

If I could give you all a big kiss, I totally would.
And yes, there’d probably be tongue involved.

See you all again next year!!