On day one, of our first show of this Northern Territory tour

This, was the cover of the State’s (biggest) paper 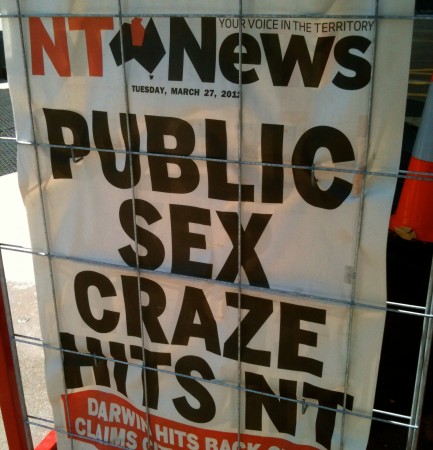 Holy shit did we laugh our arses off

Then today, THIS was the front page of the paper 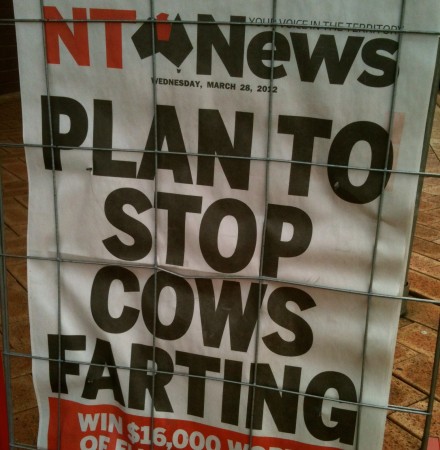 Nowhere else in the world, does a paper have such consistently funny, and UN-newsy headlines

The other awesome thing you see in the Territory, that you don’t see anywhere else in Australia, is this… 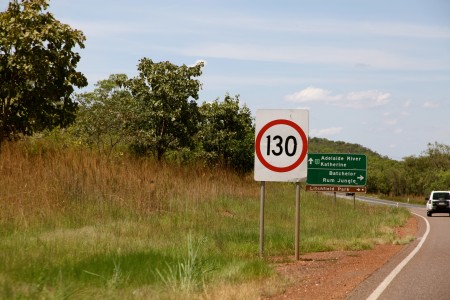 Which is so great