I had told the kids about a little boy named Cole

(read about him here)

Who is really sick, and is going to spend his 5th birthday (Monday) in the hospital 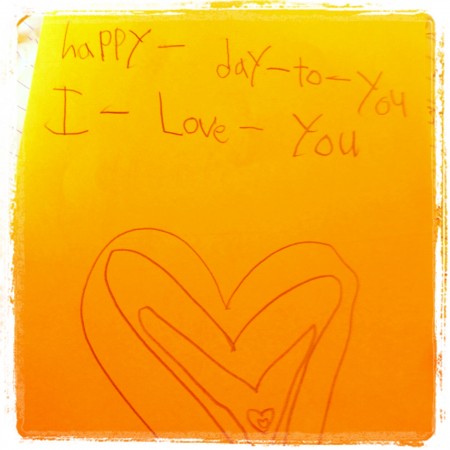 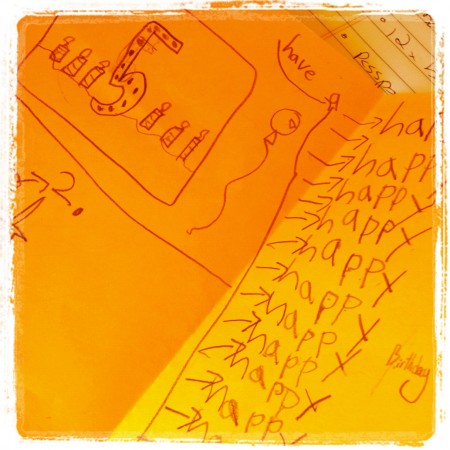 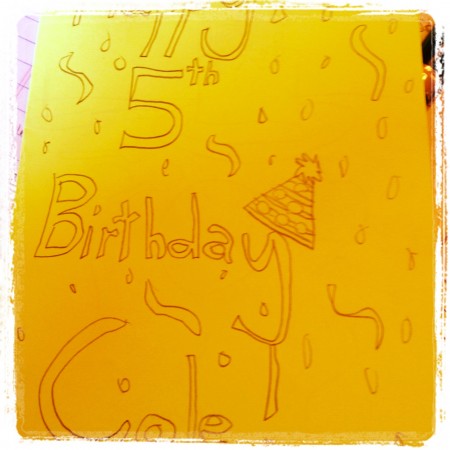 I’m off to the post office to send them 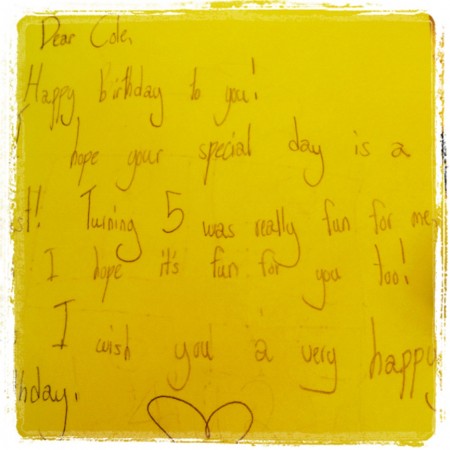 Along with about as much love that one envelope can hold

UPDATE – Cole passed away January 16th. But not before receiving thousands of birthday wishes from all over the world. RIP Beautiful boy xx