I’ve been to Collie before, but never played a show there

Add in that it was a Wednesday night

I wasn’t sure if anyone would even show up

I needn’t have worried

That’s what happens when you play in the country

It’s so top heavy with interesting characters and funny bastards

They end up entertaining ME

Who are, unintentionally, now members of the Collie Ranga Flavour Saver Club 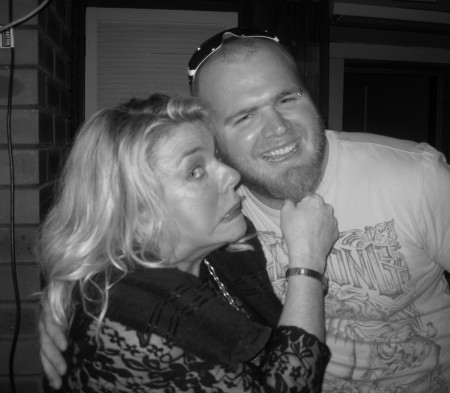 They all had goatie beards

That were GINGER as buggery

And by ‘normal life’, I mean ripping off the fanta fuzz from their faces

And people knowing they have a concealed weapon in their pants

In the form of a clown wig