Our week in Japan for MateRock went so fast, and was full-on times a bazillion. I didn’t get time to blog on the trip,  so I’m going to break it down over a few blogs, before I forget everything…

We left Perth Wednesday flying Malaysian Airlines. We don’t normally fly with them, so we weren’t sure what we were going to get

A quick stop in Kuala Lumpur, then the same sensational treatment for another 7 hours

This trip was starting out better than a free foot rub

And we hadn’t even got there yet!

My next holiday is going to be just sitting on a Malaysian Airlines flight – never getting off – just kicking back, watching movies and feeding my face

If those planes could add a pond to fish in, I could even talk Diamond into coming 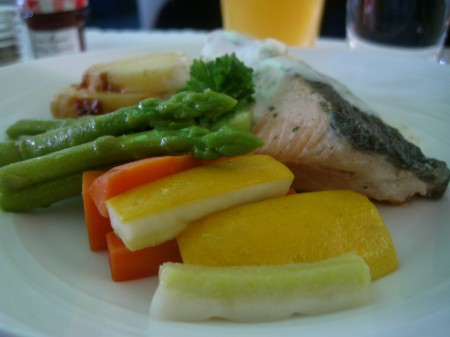 Then we jumped on the bus for a 4 hour drive to Hakuba, where Saturday’s concert was being held 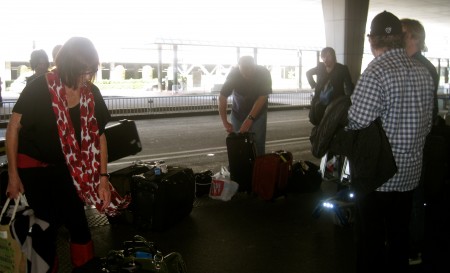 Those things are heated

They will give your vajay-jay quite the splash, rinse or blow dry 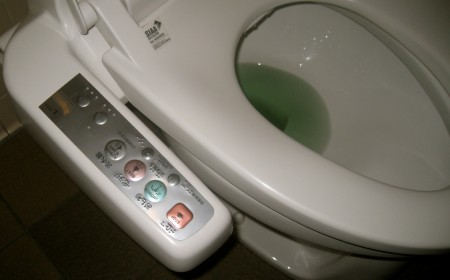 Most uncomfy on my bum bone

‘Cause I was told afterwards that it’s for women to SQUAT over and pee in!

Score one for the dip shit Aussie tourist 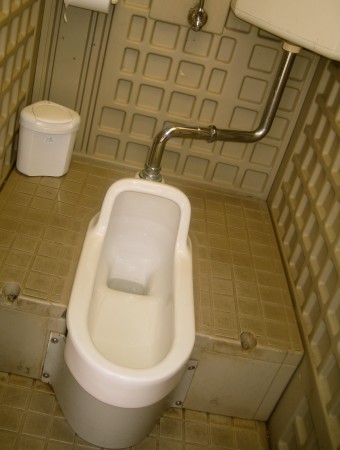 Another stop was Okaya City

With amazing views and a STARBUCKS!

Until it was time to throw my rubbish out

I still have my rubbish 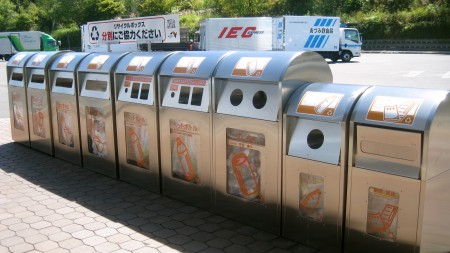 I’m pretty sure they laced these mothers with wasabi

Yep, not good at all 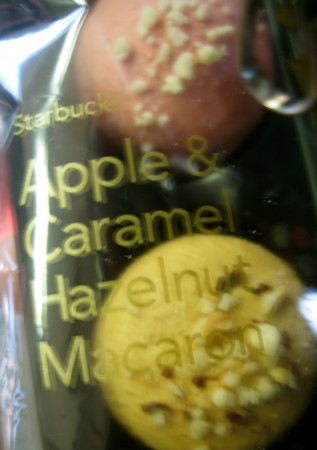 After much driving, vajay-jay washing and rubbish hoarding

We made it to our destination 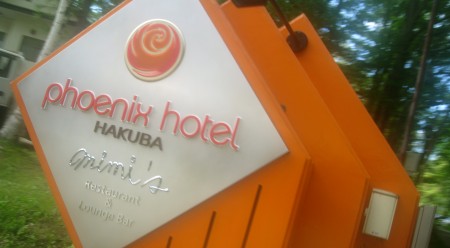