Not in the, ‘I know what I’m talking about’ sense

And if I can get them to work, even a little bit, I’m happy

I have no doubt I get this from Dad

He’s been a gadget junky since I can remember

He had one of the first mobile phones 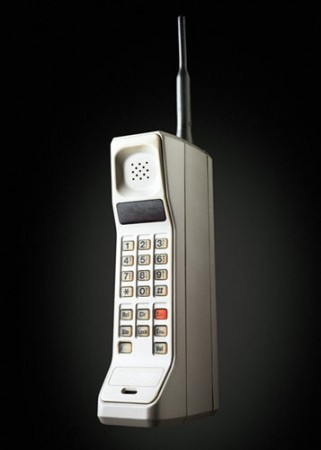 You know, the ones the size of a small house?

He was the first Aussie entertainer to have his own website

And these days, he’s quite the Mac head

iPhone – and anything else Apple brings out

Needless to say, he cracked a poopy was quite miffed when he realised that my iPhone was newer than his

Not a great difference between them 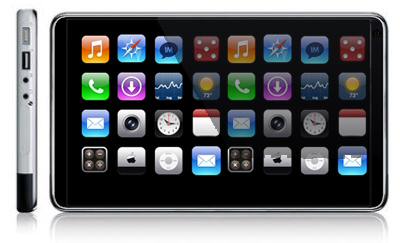 I told him to stop whining just go get one

‘You wanna come with me?, he asked with his bestest, cheekiest grin?’

He likes to have company

And usually it’s good to keep him supervised

But still, impulse reaction to going to any sort of retail outlet with Dad is,

This reaction is not without justification

This is the man, who when not served in a timely manner, will stand in the middle of the store and yell, ‘who do I have to fuck to get served in this place?’

But not when your standing right next to him

Keep in mind that one of Dad’s most popular songs, ever, is called DICTAPHONE

And it’s about bad service from phone companies 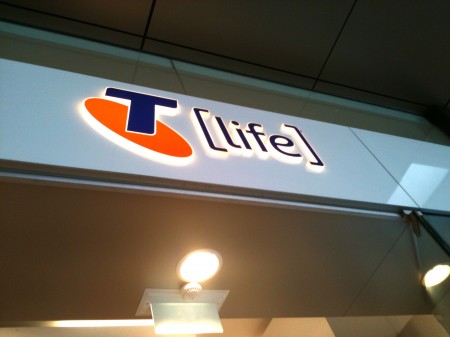 The big sing-a-long line in said song is, ‘Stick that fucking phone – up your fucking arse!’ 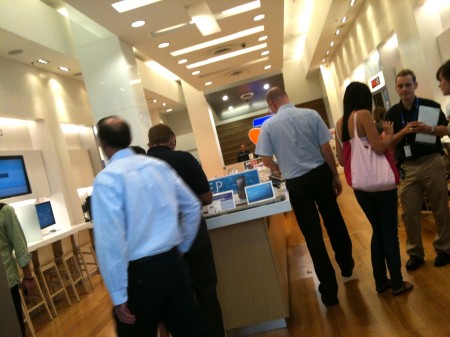 And then, ‘You wrote a song about this mob didn’t ya Kev? How does it go again?’

And he’d be off

Singing, getting everyone to join in

And we’d get kicked out

As has happened too many times to count on odd occasion

Well, my inner dialogue must have worked

Because no one said anything

He got his new phone 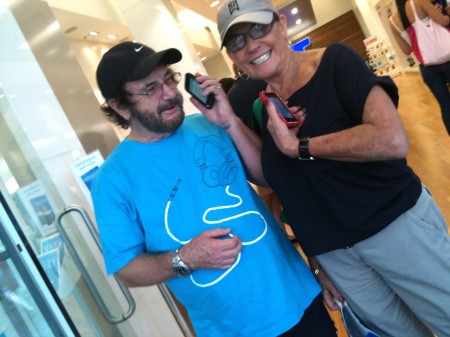 And everyone was happy 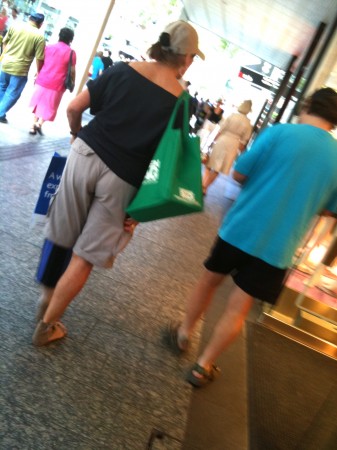 You can’t take that kid ANYWHERE!

And after Mum & Dad finished with the, ‘you had it – no YOU had it – no I gave it to YOU’ banter back & forth that old married couples do

We went back to the food hall

All his credit cards & ALL his cash were still in there 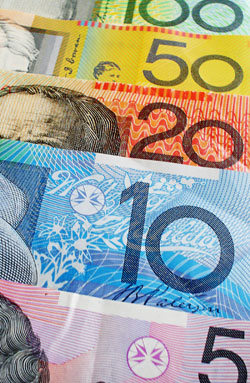 How unbelievable is that?

So there ARE advantages to being a shit head trouble maker

And thought, ‘oh shit, this is Kev’s?

‘Not worth the fucking trouble’

And gave it straight back