So, I actually started this blog this morning

And I’m only just finishing it now, because I’m a lazy cow the internet today has completely sucked arse

So here it is, better late than never…

Last night we stayed in a big old English manor, that’s been converted into a hotel

Very fancy, with all the trimmings

And men in suits standing around, discussing cricket

A butler to take our bags

But this blog isn’t about how classy we ain’t

Let’s get back to the butler

He told me his name

But do you think I can remember pronounce it?

It sounded something like a gay stripper’s name Heinifitchyfarter

So I’m going to call him Henry 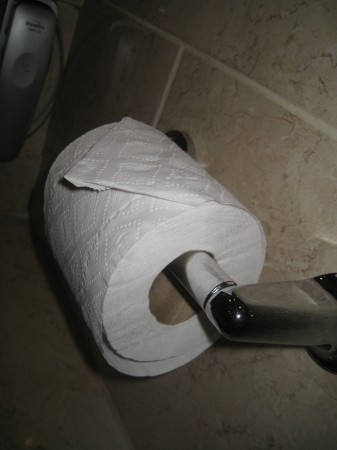 Hotel Henry was assigned as our personal concierge

I know, total fuckery isn’t it?

He kind of followed us around for a while asking if he could do anything, or get anything for us

And we’re all like, nah fuck it mate, we’re good

Just point us in the direction of the bar 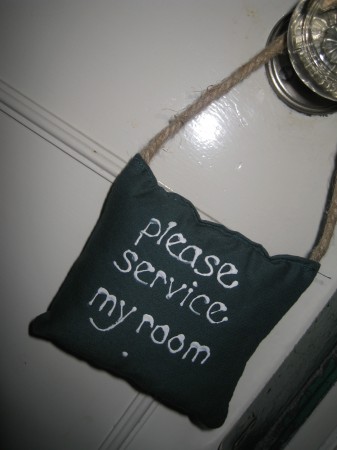 We just come in, eat, nap, go to work, come back and sleep again

So for us, not a lot of time to hang out really

Or at least for me anyway

While I was out at the gig last night, he’d been into my room

Nothing wrong with that

He just did the whole, fold down the sheets, leave a chocolate on the pillow thingy 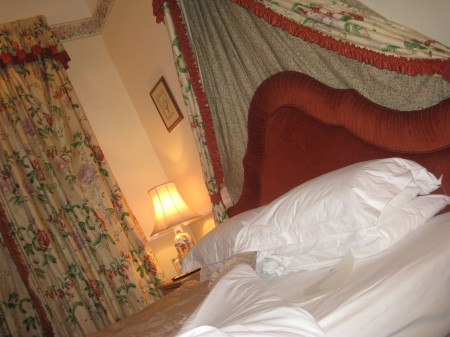 Right next to the chockie on my pillow, was a letter

Or actually more of a poem

That I think he’d written 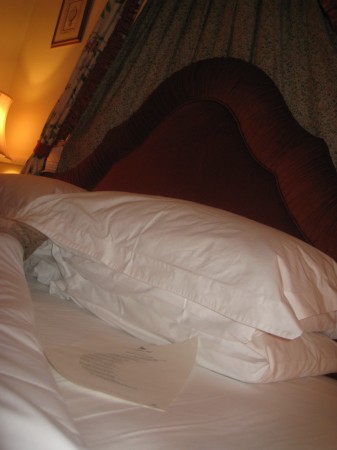 And then he’d left 2 apples on the dresser

Now, keep in mind that I checked in by myself 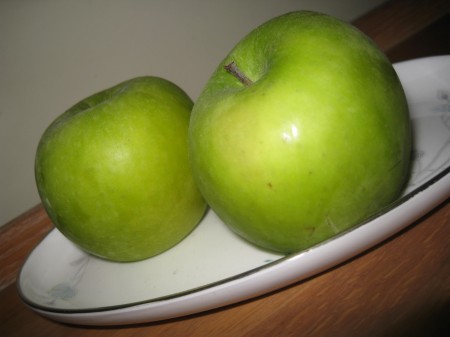 And I told him that ‘MR TALIA’ was buried in the backyard in Chicago, and not joining me 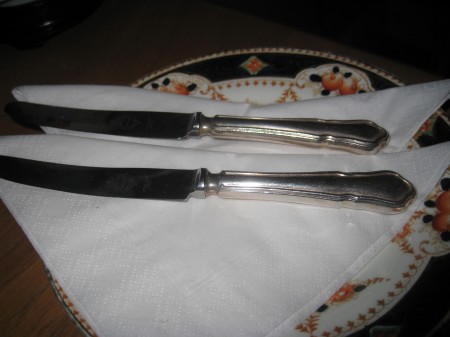 And 2 bottles of water 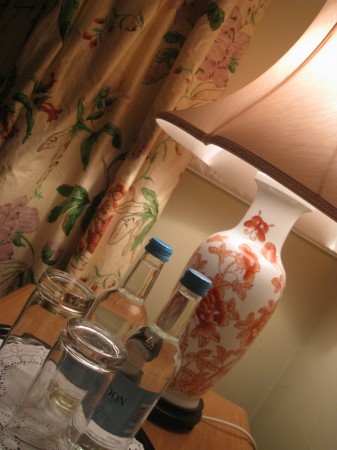 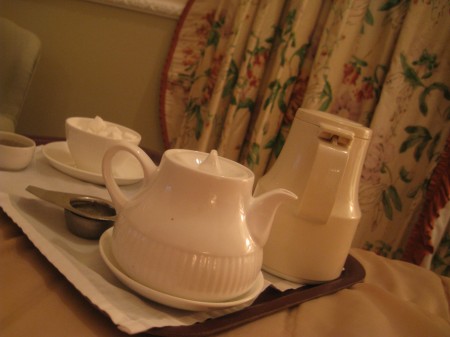 And here’s the kicker

Now there was, yep, you guessed it, TWO! 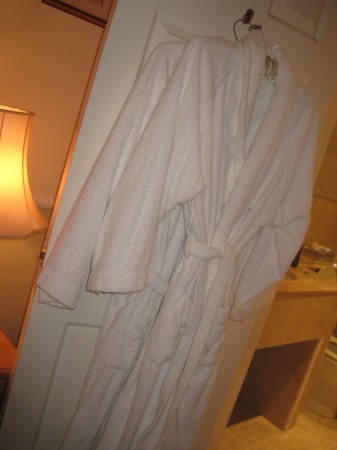 But that’s sure what it looked like to me?!?!

So I double-dead-bolted-locked the door

And put a chair against it for good measure

And it was all good – no little ‘tap, tap’ on my door last night

And when I opened my door this morning

To take my suitcase to the car

So I was wrong

And likes everything in pairs