In September last year, I posted this: 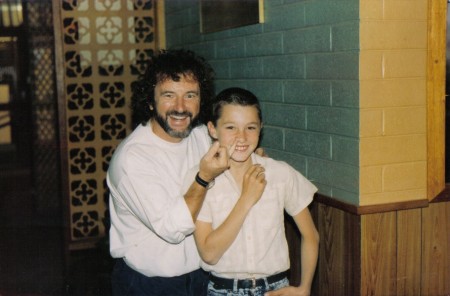 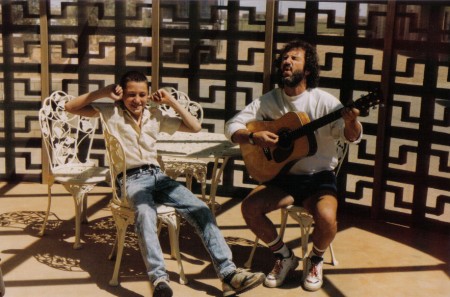 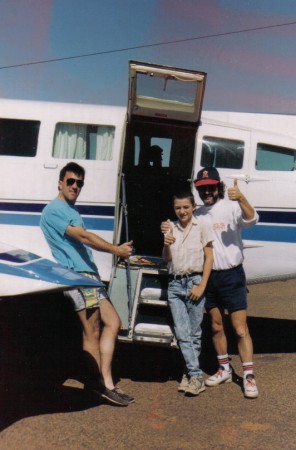 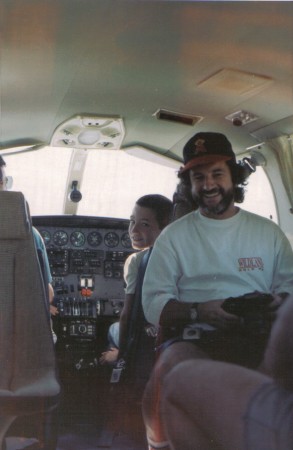 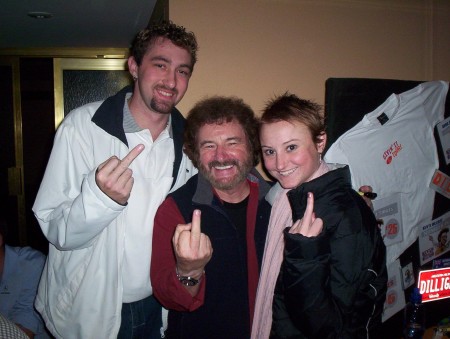 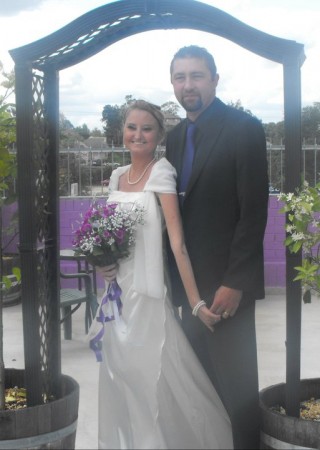 And they came to the show last night in Orange

Tom is in pretty much perfect health these days 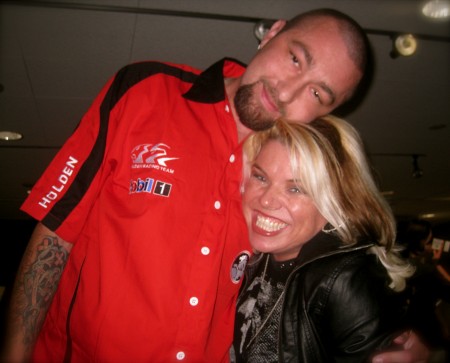 Kylie has just had major surgery on her leg

Once that’s sorted, she can go back on the list 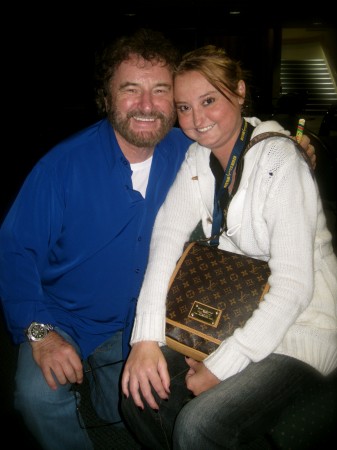 To wait for a kidney donor

She told me the wait, on average, can take anywhere between 4 & 8 years

I hope it happens for her so much sooner than that 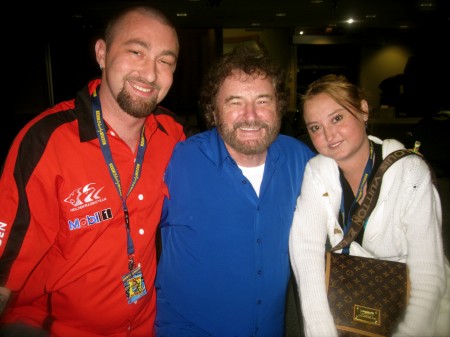 That ultimately didn’t work out 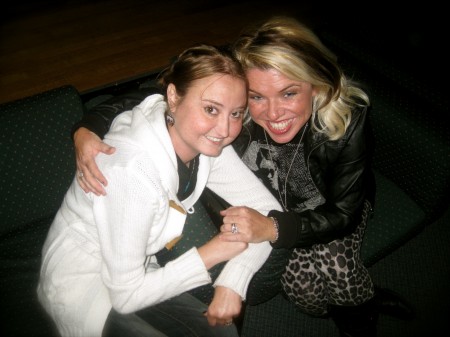 Kylie said that Tom has been amazing through it all

From making sure she’s eating right

To carrying her when she’s having trouble walking

That’s what it’s all about isn’t it? 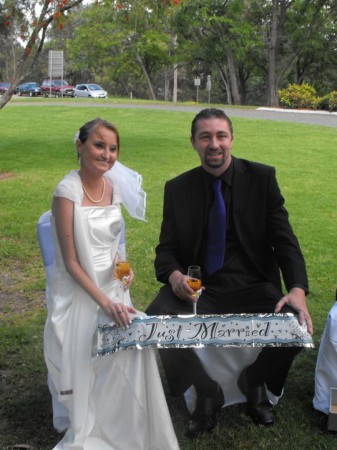 No one deserves it more

Are you an organ donor?