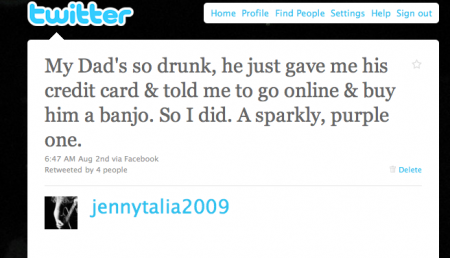 I didn’t, in fact order him a PURPLE one 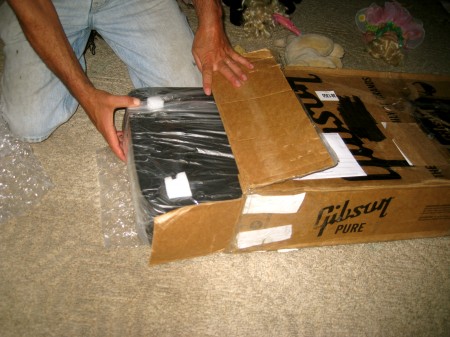 But I DID have him believing that I did

I am easily amused 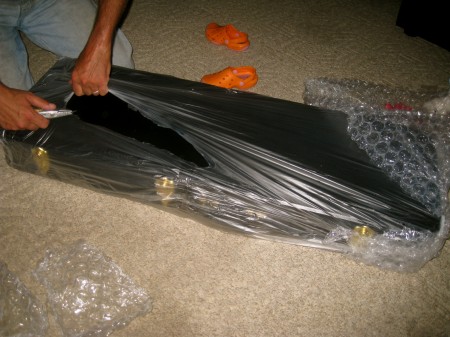 I actually ordered him a regular, and VERY nice banjo from America 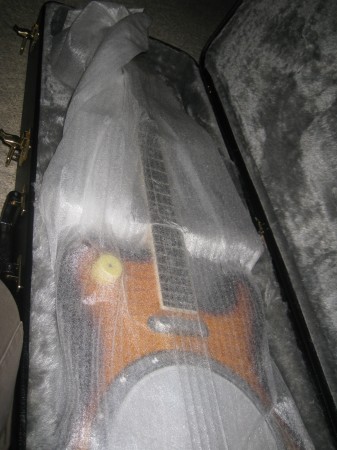 So I had it sent to my house in Chicago, ‘cause they didn’t ship to Australia 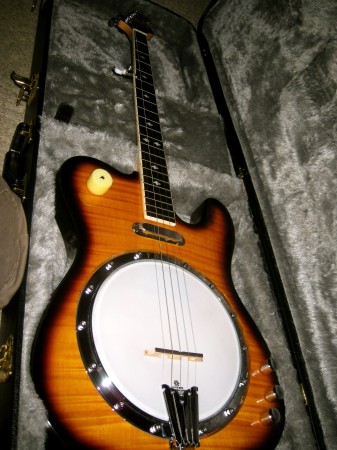 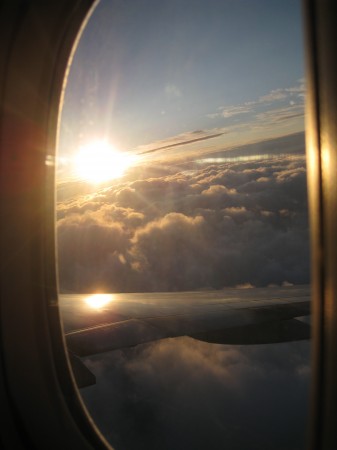 Until I arrived in South Africa 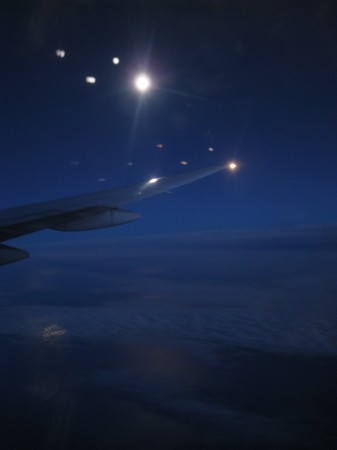 And my luggage arrived

Was there paperwork I could fill in?

Could they track it?

I kept getting told to wait

I waited for an hour

But in that time

All the other passengers had collected their luggage and left

I was trying not to get nervous

I knew I was being picked up by the tour promoter

But I was worried that he’d be out in the arrivals area, thinking that I’d missed the flight, ‘cause I hadn’t come out yet

Then I remembered that I didn’t have his phone number

OR the name of the hotel

Because I’m a genius

And the airport got emptier & emptier 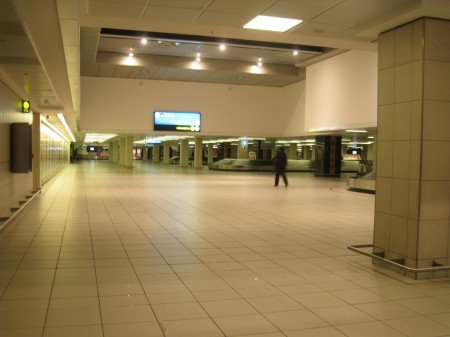 I could have kissed him

But I didn’t because well….you know, it was a really long flight and I hadn’t brushed my teeth

And ’cause of the whole ‘husband’ thing 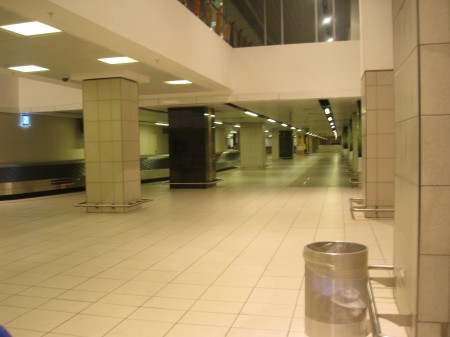 So when I went to leave, the doors were locked

So this guy ended up walking me out a side door

Patiently waiting for me

No food or water

No toilet – ‘cause they were locked

But it all turned out fine

If you don’t count the missing banjo

We’re all hoping it shows up today

‘Cause I hate it when Dad cries 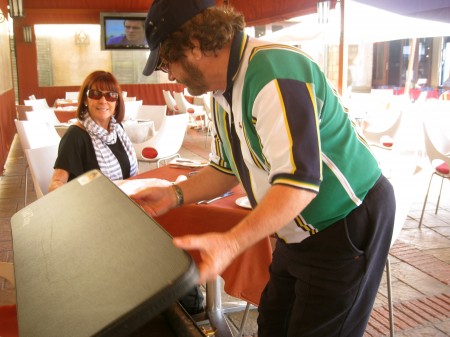 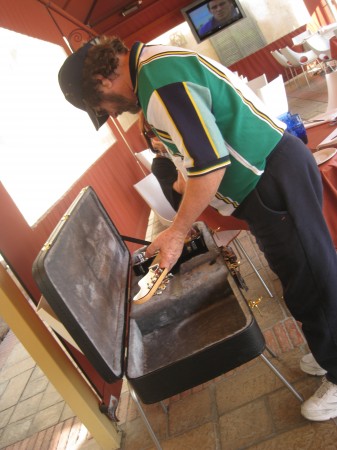 And has locked himself away in his room ALL day 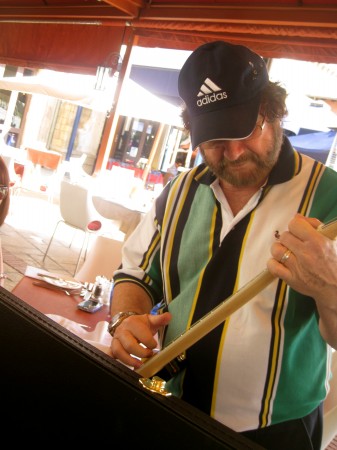 And wants us to believe he’s practicing the banjo…