Just ’cause I’m so busy, you know?

Jobs like, trophy chick at the oscars – ’cause you’d meet cool people and show of your rockin’ bod in a flash dress

Helicopter pilot – so when I went to visit people, I’d just land on their roof. Bugger the driveway

Starbucks person – doesn’t really matter which person, as long as I get a starbucks tshirt, hat & free coffee

Author – I’d write children’s books, and illustrate them  myself too, cause I am the shit at drawing stick figures

The person who keeps Beyonce’s boobs from falling out – ’cause that is an artform. I watch that girl get all up in her bootilicious-ness and can’t believe that it’s just double sided tape telling her funbags to stay put

But the one I could never do? 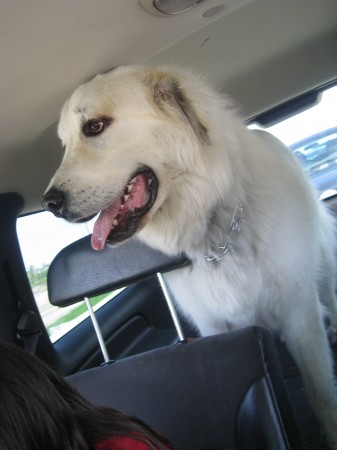 Who has to deal with 124 pound fur balls

And they have to stick stuff in the dog’s ear 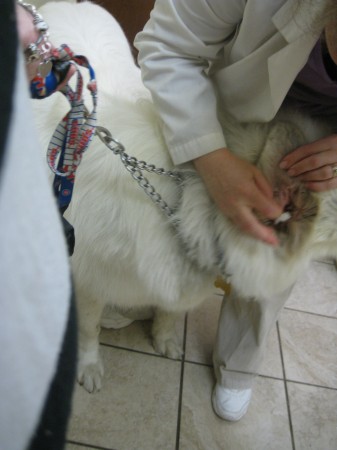 To get this cack out 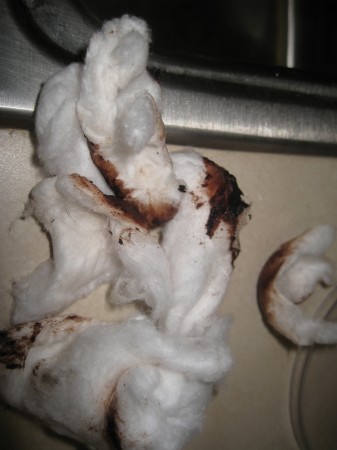 With NO GLOVES ON 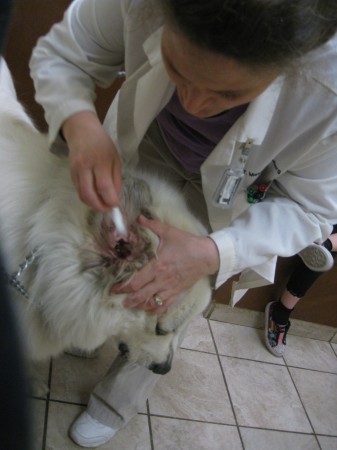 And I’m thinking, scared? Lady, he’s about to bite your face off. You’re hurting him

But she keeps plodding away 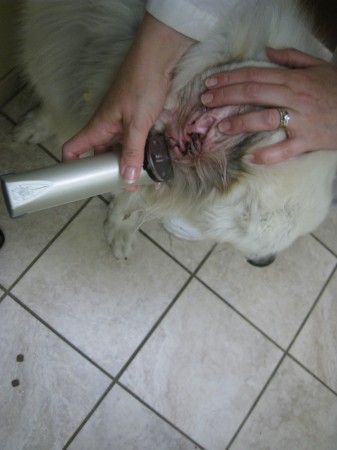 Getting all the gunk out

Gives us some instructions

And sends us on our way 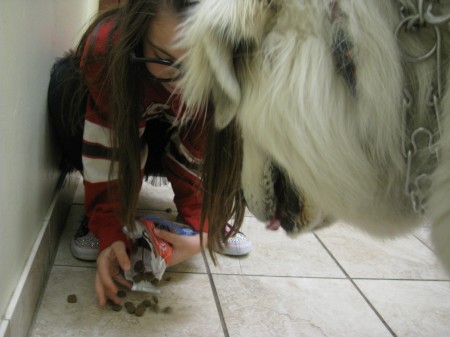 But not before trying to shake my hand 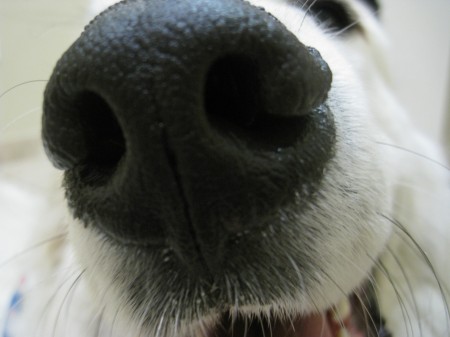 And parents of sick kids

I think I’ll stick to what I know

Which is drinkin’ bitchin’ and singin’!