So, let’s say you have this ‘thing’ to go to

You know, one of those family ‘do’s’

And your husband knew about this, and decided to go on a fishing trip

It’s the righty (Oz speak for ‘right thing to do’)

So you should go

I can barely spell it, let alone do a blog trying to ‘be’ it

So the girls and I DID go

And headed out to this ‘function’

I was trying to be vague, ’cause I’m thinking there’s some rellies that may read this

Although, technically I’m not blogging about them

But my reluctance to attend said function, might be construed as a lack of ‘giving a fuck’ about distant relatives

So the girls & I put on out best party dresses

Well, party dresses for them

Not so much for me

2:30 fits in there just right in my books

The girls didn’t really know anyone there

This party is second-cousin family territory, that haven’t seen them since they were babies

I’m having a hard time remembering everyone’s names myself

Me being me, I’m out the front

There’s probably close to 100 people at the party

And I only know maybe 10 of them

So yeah, I’m going to helicopter parent my girls for the next few hours 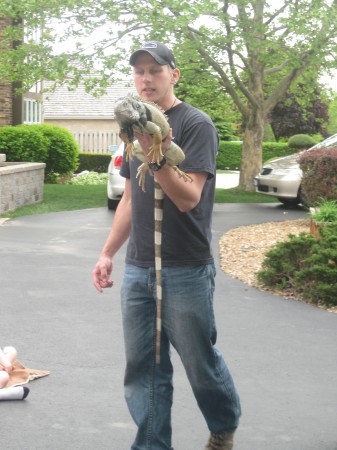 He was the entertainment for the kids at the party

With his traveling world of reptile show

Now I don’t know about your kids

But if I gave mine a bucket of sugar, dipped in chocolate and put on the Disney channel on TV non-stop which is a normal breakfast at our house

They would walk AWAY from that

To touch any kind of reptile or creepy crawly 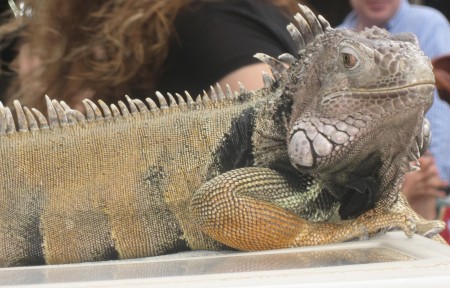 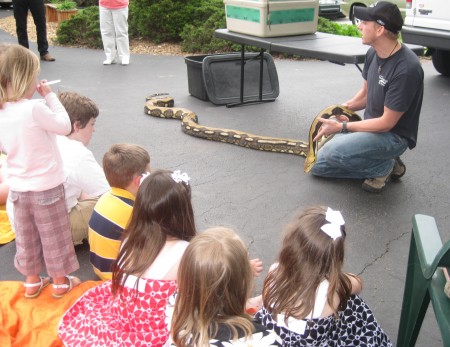 And all the kids LOVED it 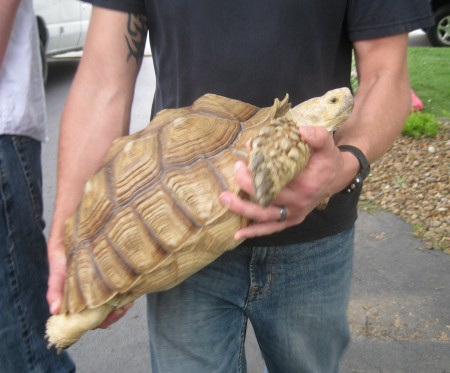 Full of life and funny – perfect for the under 8 crowd 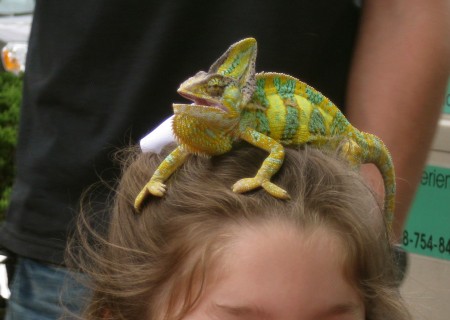 Totally made coming to the party worth it

So snake man leaves and we all head inside for cake

She can’t find her little boy

So we all start looking for him

Turns out he’s out the front, by himself, playing with his toy cars

We get down there, and there’s this 2 year old boy again

Bawling his eyes out

So I look around, don’t see anyone

Decide to take him to his Mum

‘Cause where I come from, two year olds aren’t the best communicators and can’t tell you exactly how they hurt themselves

Which is why we SUPERVISE them

I found red headed Mum upstairs having a drink

She didn’t realise her son was somewhere else

Strike 2 for you lady

And then, I shit you not, I was out the front playing with the girls on some scooters

And this little boy wonders outside, by himself, and starts playing with us

We were the only ones out there

For at least 20 minutes

But of course I would never do that

Not long after that, we’re back insdie

And the grown ups and me are sitting around chatting

Why do people always ask that? Does it matter?

Anyhoo, I tell her I’m an entertainer

I was going to go into my whole, I’m a stripper at a plus sized club on the other side of town -routine, just to see her face

But I couldn’t be bothered

Probably ’cause I was starting to get tired

But one of the other ladies there, who I know, tells her I’m a comedian

Ooooh, she says, how in-ter-est-ing

Yes, that’s how she said it

The other lady, the one who knows me, goes on to tell her that I just got back from Australia and how they don’t get to see me very often because I usually avoid these gatherings like a dose of ghonorea

Oooooh, are you FAMOUS? she asked

And I’m like, well I think if you have to ask if I am, then I’m not you fucking genius

Then red headed Mum starts firing off the questions

How long do you go for?

Where do you go?

Are you on TV?

Do your kids come with you?

I got to the last question, and answered, sometimes. Sometimes my girls come with me

How can you DOOOOO that, she says

Just go away WITHOUT your children

This would be easier if someone would invent a ‘patronising, bitchy’ font

My kids are my WOLRD, she said

I could NEVER leave them

Not even for a SECOND

Not even for a SECOND?