Walking down the main street in Chatham today I saw not one, but two different women

Maybe just a year or so old

Now, I’m not here to lecture people on how to raise your kids

But if you take your kids out in public, and you crack them in the head IN FRONT OF ME, you’re damn fucking straight going to get a mouthful from me

Takes a BIG PERSON to hit a tiny defenseless child 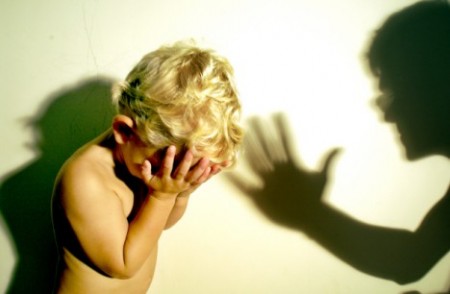 Now, I know kids can do your head in sometimes

The mum is on the phone, cigarrette in her hand, blabbing to someone who is no doubt ALSO a fucktard about how her boyfriend didn’t come home last night, and she waited up until 4 in the morning for him. And now she’s SOOOOO shattered and needs a nap

Then her little boy in the stroller is starting to cry

He cries a bit more

Kid cries louder, and she puts the cigarette in her mouth (to free up one of her hands) bends down, and cracks the little boy over the head

Shut your whinging, she said to him

Your kid is fucking hungry lady. You’re going to hit him for being hungry?
‘Cause you’re tired because you waited up all night for your loser boyfriend, who was no doubt out getting his end away somewhere else, ’cause you’re such a fucking catch

It’s times like this I wish I possessed magic powers

Just one blink from me, and this woman, the QUEEN OF ALL FUCKTARDS, would have her womb burst into flames and the ashes would come puffing out her vajay-jay and she’d spend the rest of her life blowing smoke rings every time she bent over

And she’d never be able to have more kids – ’cause she’s such an awesome parent, you know?

And as for the second lady

I told her I would kick her arse until her nose bled, if I saw her hit her daughter again

She told me to fuck off

Anyhooo, if you see the police show up at tonight’s show

Just hide me out the back somewhere could you? 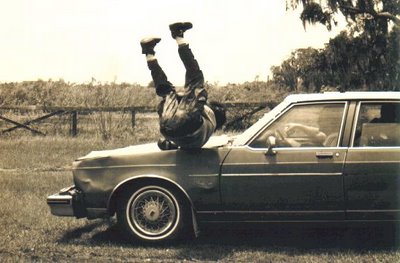