Had a lot of fun & made some great mates

My SMT if you will

I had a toothache that went bad

So after realising that alcohol was not the best medicine in this case, I finally relented and went to the dentist

For those of you aren’t familiar with my pain allergy and masters degree in woos-i-ness, just know that I have been known to call for an ambulance for a paper cut 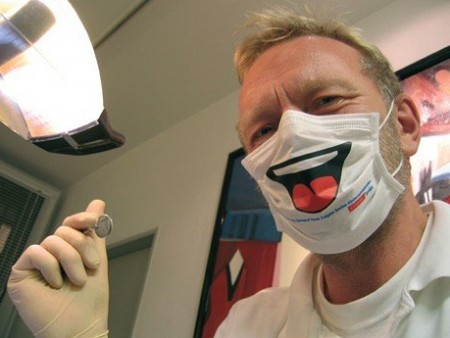 No, no those two words. They came a few years later

Him: No. We can fix this one

Me: Well, how about I just learn to smile from the one side, like this?

(I strike a pose)

Me: I don’t think you understand

Him: We’ll see what we can do

So to cut to the chase (what does that mean anyway?)

I had the root canal

It didn’t hurt too bad when he did it

But afterwards?
OH. MY. FUCKING. GOD!

You can slap me on the arse and call me a pussy, but that shit is for motherfuckers

My eyes are watering just thinking about it

And of course I totally didn’t go

What’s the worse thing that could happen?

Let me tell you what the worse thing that could happen

You could be singing on stage (I can’t remember where, I blacked out from the pain alcohol) and have someone run up and stab you in the mouth with rusty Aztec spear

OK, so that didn’t actually happen

It hurt so bad

So I go to the dentist, a new one cause the other one wouldn’t give me the keys to the drug cabinet because I was now living in Chicago

He told me that because I didn’t have the tooth capped after the root canal, I was a stupid mole it had cracked and my gum was now growing through the cracks

Are you eating? Yeah, it paints a lovely picture doesn’t it?

So after he promised to give me as much gas, viacodon and elephant tranquilisers as I needed, I agreed to let him take it out and then give me a new tooth 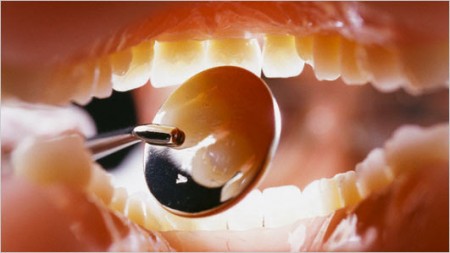 I got a new tooth

I’ve had my new tooth for a while now

I went through a lot to get my new tooth 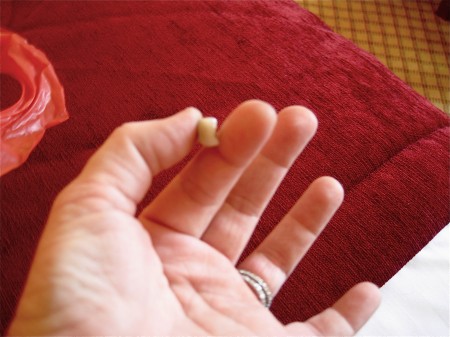