She likes most meat

About 2 weeks ago she asked me how (McDonald’s) chicken nuggets were made, so I told her. The truth. 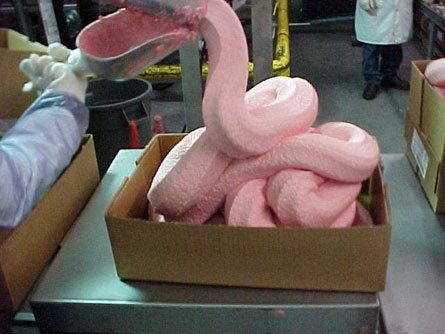 It’s pretty gross, and I’m sure many makers of chicken nuggets use equally rank methods to make theirs too

Magoo hasn’t eaten steak since she found out it comes from cows, and now, since the chicken nuggets conversation, has completely banned all meat from her plate

I explained that humans wouldn’t BE here if they didn’t eat meat. It’s how cavemen survived, circle of life

Just because SHE didn’t want to eat it, doesn’t mean  other people can’t eat it

Saying she’s sensitive about animals and how they’re treated, is like saying the world *might* be overreacting a TAD about MIA’s middle finger

We don’t even say the words, ‘chicken nugget’ in case she bursts into tears

Show her a movie with people getting hit, beaten or blown up – she barely flinches

Show her a movie where people are remotely mean to an animal? She will lose her shit.

And if we somehow end up watching a movie that I didn’t vet well enough, and an animal DIES in it? Consider her in our bed for the rest of the week. With nightmares.

She will tell you that she loves Fluffy more than anything – her Mum, Dad and sister will never come before the dog

She said she’d like to grow a vegetable garden, but wasn’t sure how to grow eggs. I told her she’d need chickens for that.

I said he’d do worse than chase them. She cried.

Circle of life, I said

Some days I suck at this parenting

I told her that would make millions of people unemployed

She said they could get a job in a pet shelter

I’m going to open my OWN pet shelter when I’m old enough. And ALL the animals can come and live with me. I’ll have dogs, horses, hamsters, cats….everything!

I’m like, what about when I’m old and want to come and live with you? I hate cats. 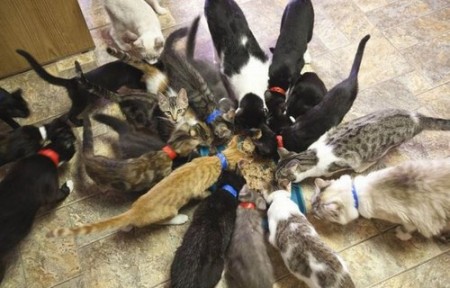