Which is a whole pile of awesome for everyone

But for anyone that reads this blog regularly

And knows about my youngest daughter, Magoo

How cute & spunky she is

Yes, cute & spunky is code for – Oh sweet Jesus if turns out anymore like my Dad we are all fucked – fucked I say!

You’d understand my trepidation & concern of her excess Poppy time

But I couldn’t separate them if I tried 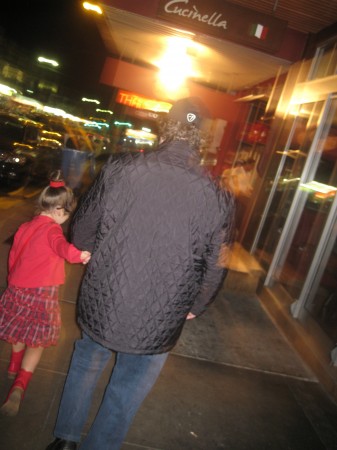 Annual trips to the U.S to see them

The awesome little ‘gansta’ accents they have

And the girls, in turn, are complete sponges

Hanging on his every word 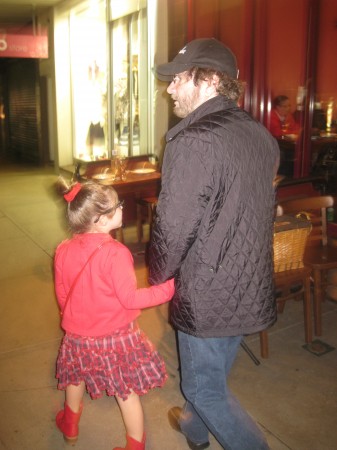 He’s also trying hard to instill in them, important life lessons about growing up in the bush

Are lost on a couple of little city chicks from Chicago 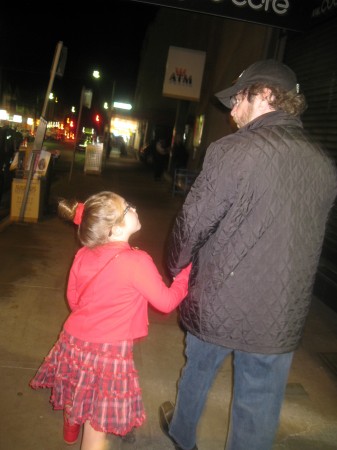 Like, “Never squat for a poop while you’re wearing spurs”