Over the weekend I traveled to Ohio to do a show
My friend Brittany was hosting a camp, Camp Throwback
The memo we all got before camp was, “Wouldn’t it be great to re-experience all the camp moments you loved as a kid, now that you’re legally allowed to drink and and light things on fire? Oh wait, you totally can”

I went to camp with my USBFF Kerru. She’s like a taller, brunette version of me….only with a Chicago accent and more swear words. I know, you didn’t even think that was possible, right?

Camp started on Thursday, but we couldn’t leave until Friday night, which had us arriving at 4:30am Saturday. We woke Brittany up when we got there, because we’re lovely like that, and she pointed out where our cabin was. There were already 7 other girls in their sleeping. And they’d just had a 90’s party that night, so I was pretty sure those girl sleeping were drunk off their arses and snoring to beat the band, while wearing flannels over their Nirvana shirts
I was like, dude, if I was hammered and two strangers walked into my cabin, things might get ugly.
So we stood outside the cabin for 10 minutes debating whether or not to go in.
Then decided that heading back to the minivan and pouring a wine would make our decision easier
Two hours later, WE were hammered, the sun was up and we weaved our way back to the cabin, just as our roommates were waking up.
HimynameisJennyandthisisKerrunicetomeetyoudoyouhaveanyburritos?!
*thud* 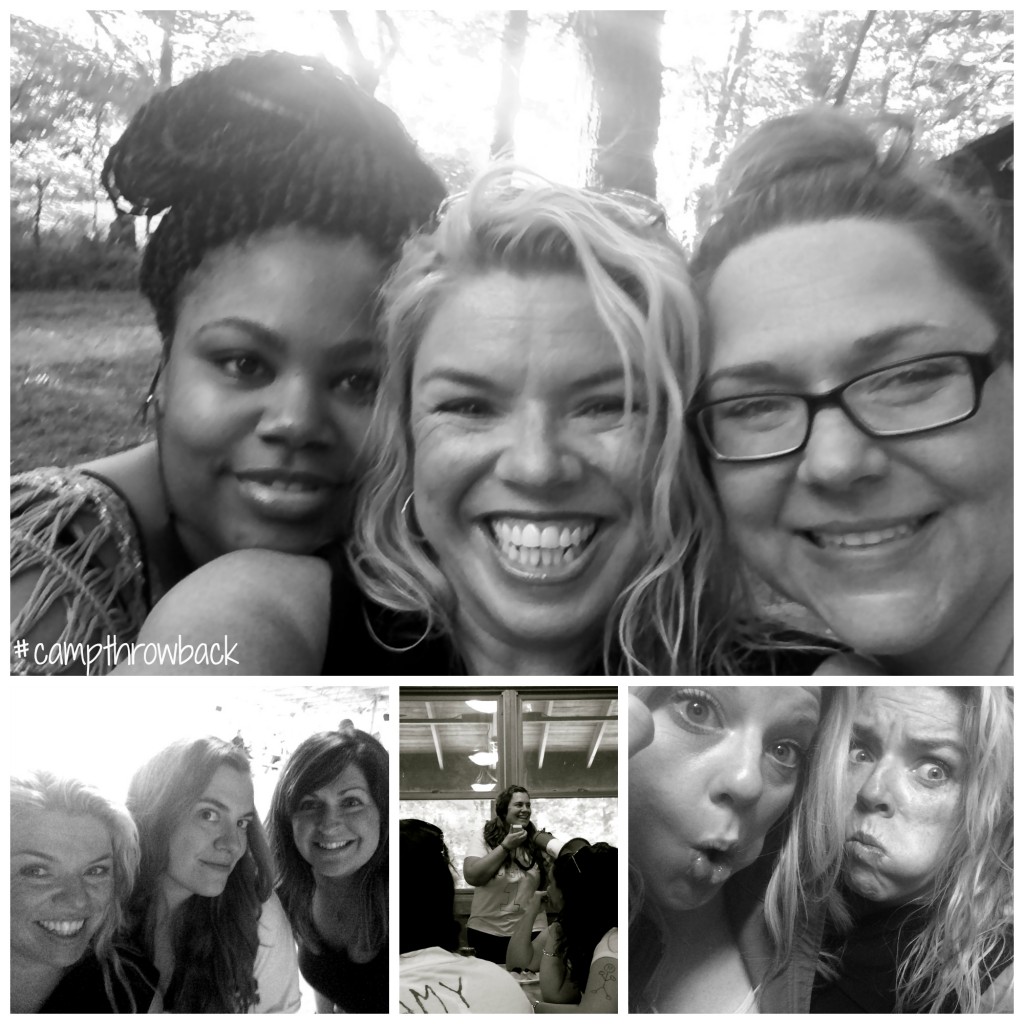 Field day was on the Saturday, and Kerru and I were totally ready to participate in it and get our trophy on
Until we got dressed in our sporty-spice clothes with our headbands and knee-high socks on and used up all our energy.
So we kinda supervised the field day in between naps
Although I spent most of the day killing spiders and bugs because Kerru is  completely terrified of any creepy crawly (and her subsequent spazz attacks whenever she spotted something crawling in the cabin could win her a spot on the fucktard version of  ‘so you think you can dance’) and also changing my undies twice from laughing at her. 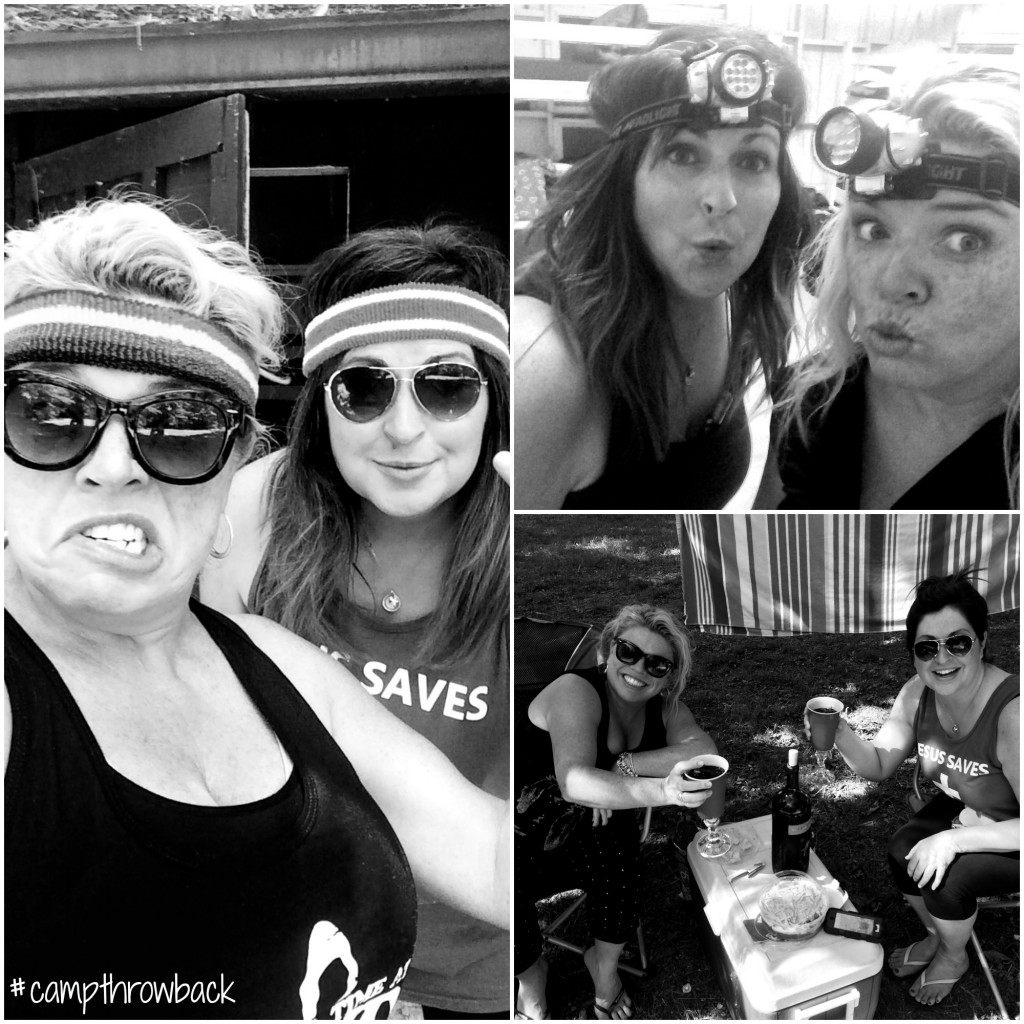 I made new friends, learnt to shower with thongs on (flip flops) and roll up a sleeping bag, climb a tree and hunt beer
OK, one of those is not true.
It was a crazy 30 hours and I came away absolutely knackered.
The 120+ others had been there since Thursday, so I’m pretty sure most of them would have spent Monday feeling like they were recovering from autopsies. 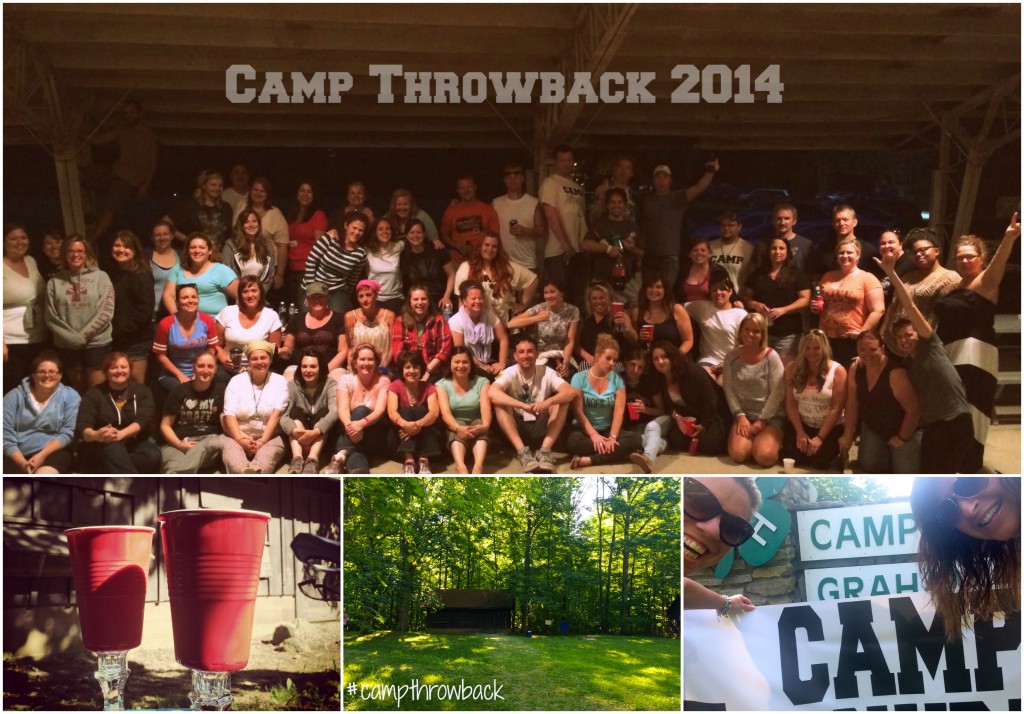 The show was hilarious. I mean I was kinda funny, but the real funny came from playing to people that haven’t heard my stuff before
Obviously I always play to some people that don’t know my stuff – but playing to a group where nobody has heard me before? Hilarious!
I love seeing people’s faces hearing my songs for the first time.
I don’t think anyone laughed more than me
The weird part of the show?
Not wearing  heels
I felt naked I tell ya.
But they were a great mob, and better than cool to hang out with after the show 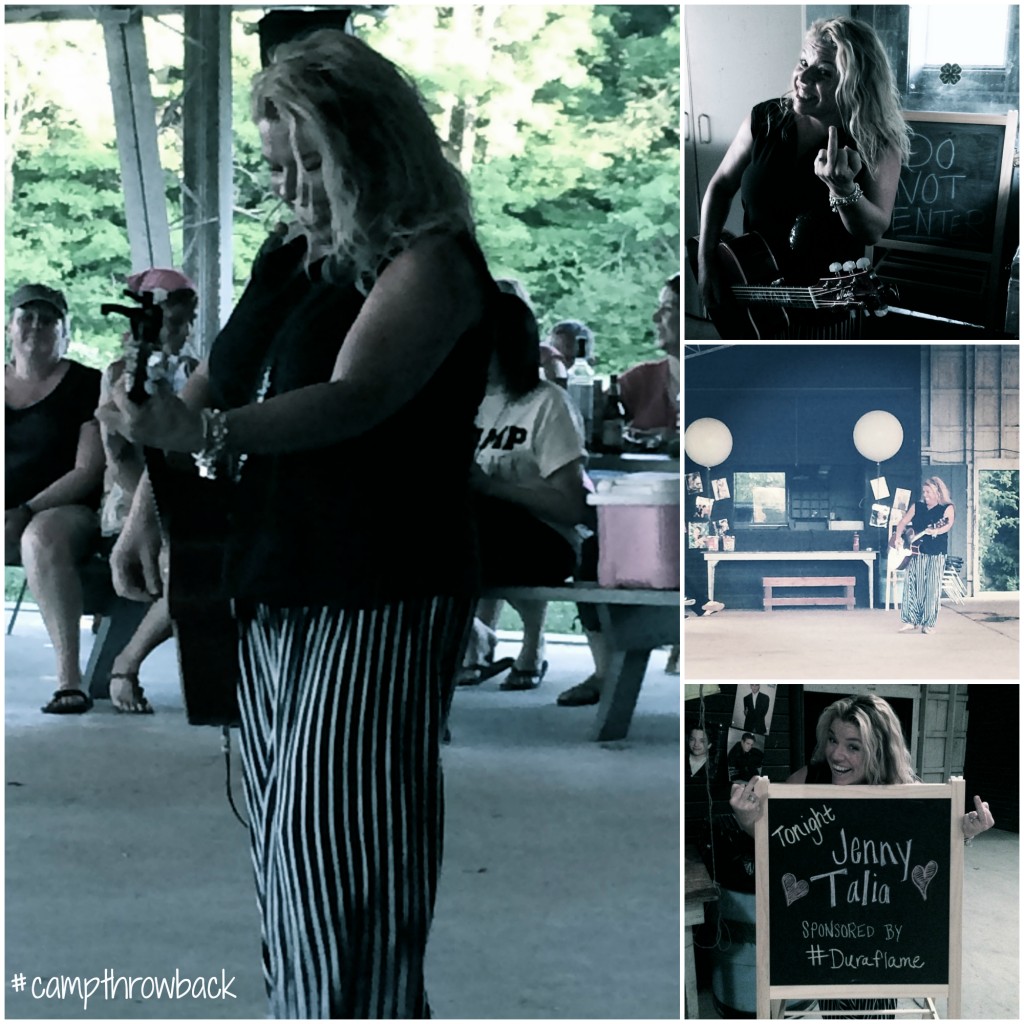 FACT: if you get enough crazy-fun people in one space at a time, add in awesome activities (think watermelon eating contest, Bloody Mary’s for breakfast and drunk dodgeball) alcohol and bunk beds, it’s going to be shit-storm of fun.
Add to that some Jenny Talia, ’cause every camping trip needs a classy sheila – and you’ve got the recipe for a camping success