Yep, I done, done it again
Totally fell of the blogging wagon
A-gain
Let me make it up to you guys by sharing a shit tonne of pics
That’ll work, right?
Cool

Queensland is not only one of the most spectacular states in Australia visually
It also happens to be where a lot of people we love more than our luggage, live 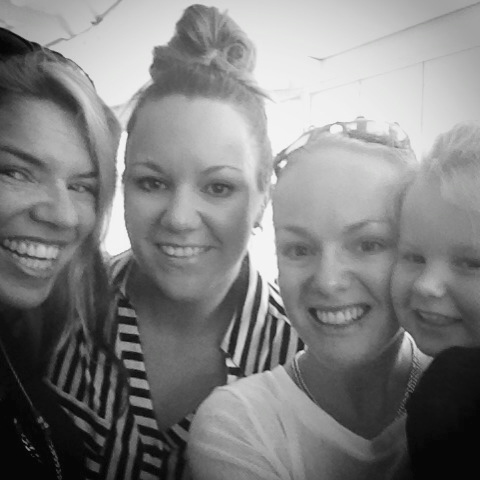 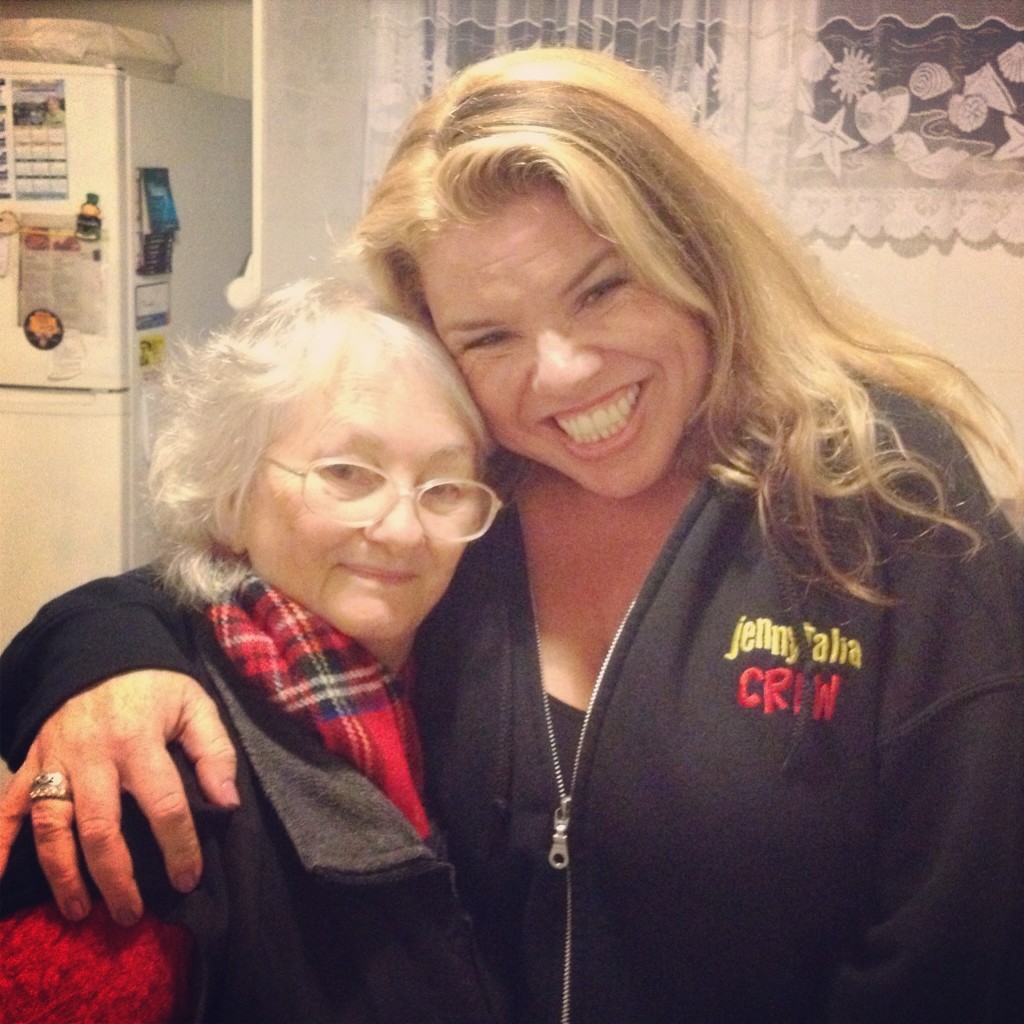 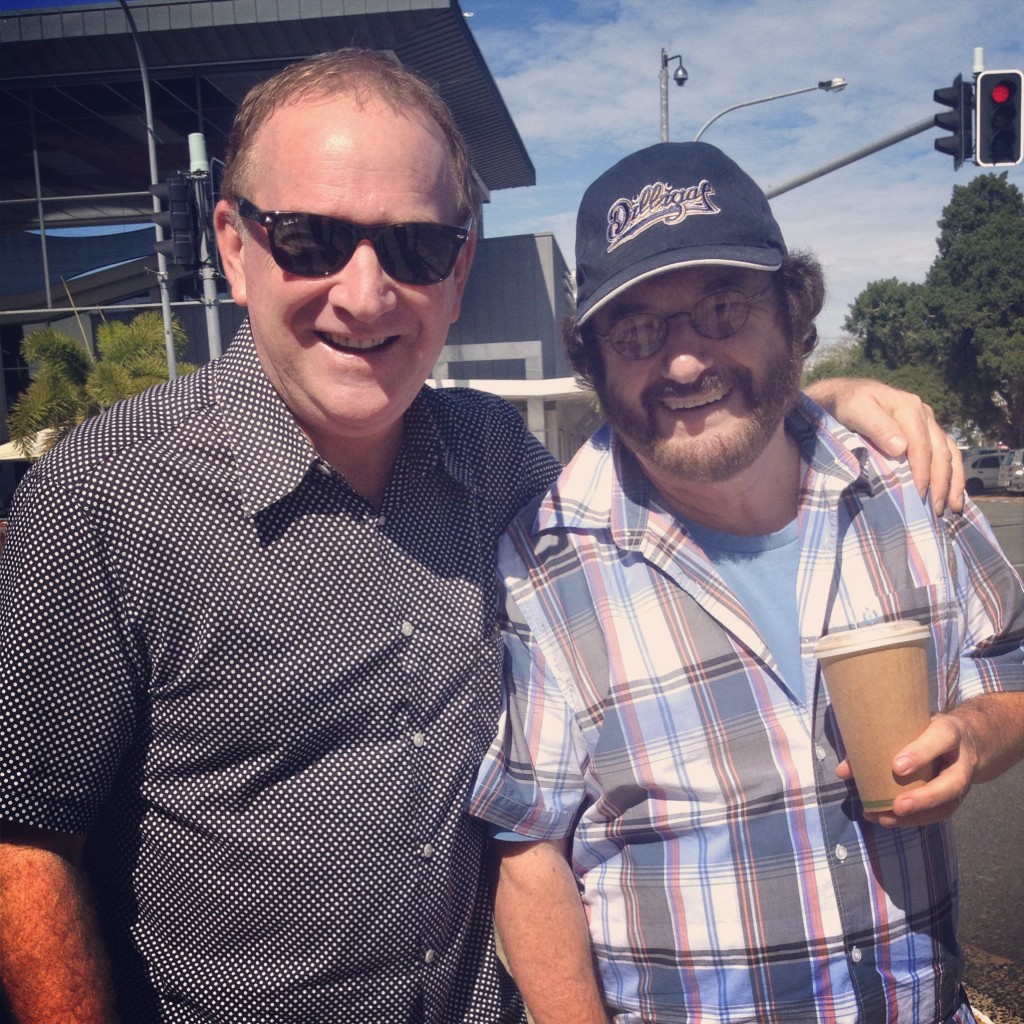 And I even made a new BFF on this trip
No, not Kane (the bloke standing next to me)
Although I totally grateful to him and the crew at Royce Music in Toowoomba
For my fantabulous new touring buddy
A totally wow sounding Taylor Mini
I haven’t named her yet
Any suggestions? 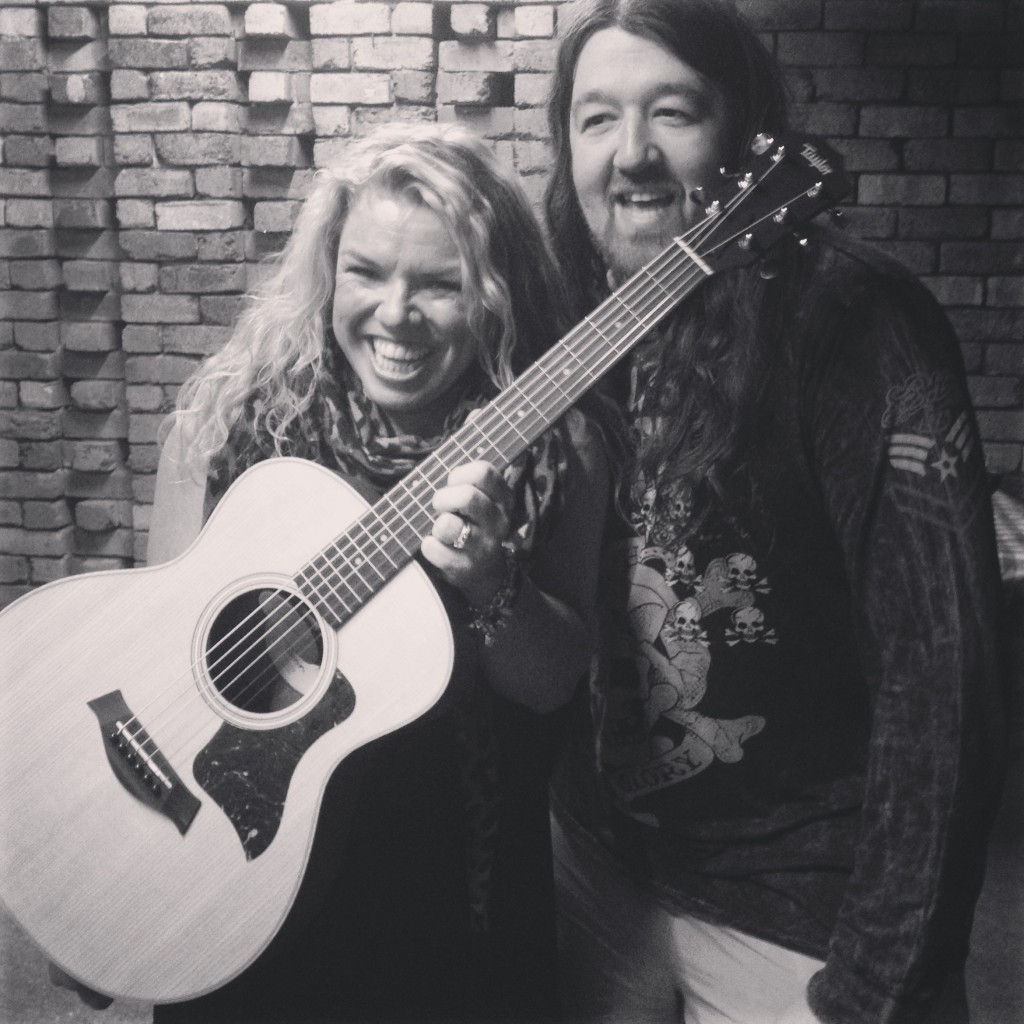 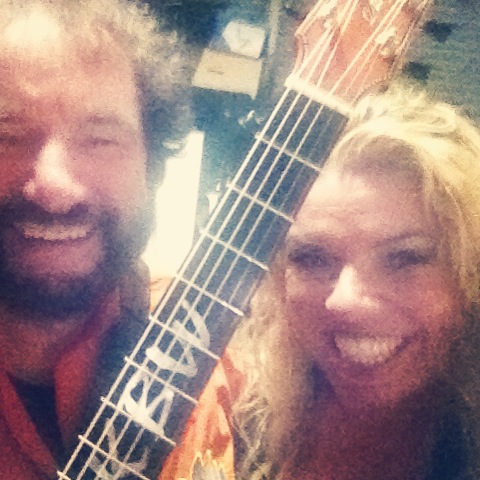 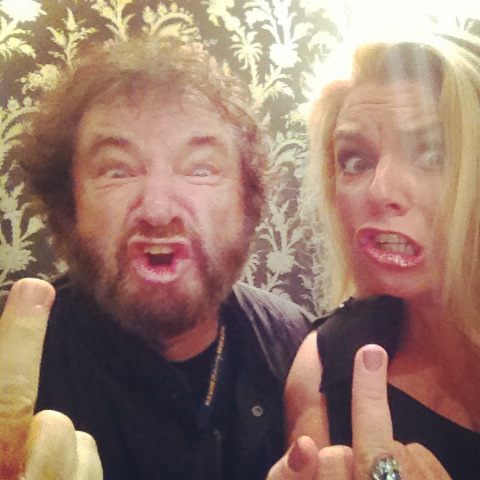 We had a night off for the big State Of Origin Game
Luckily, our family are mad Queensland supporters (for those that don’t know, it’s only ever played between N.S.W. & Queensland) 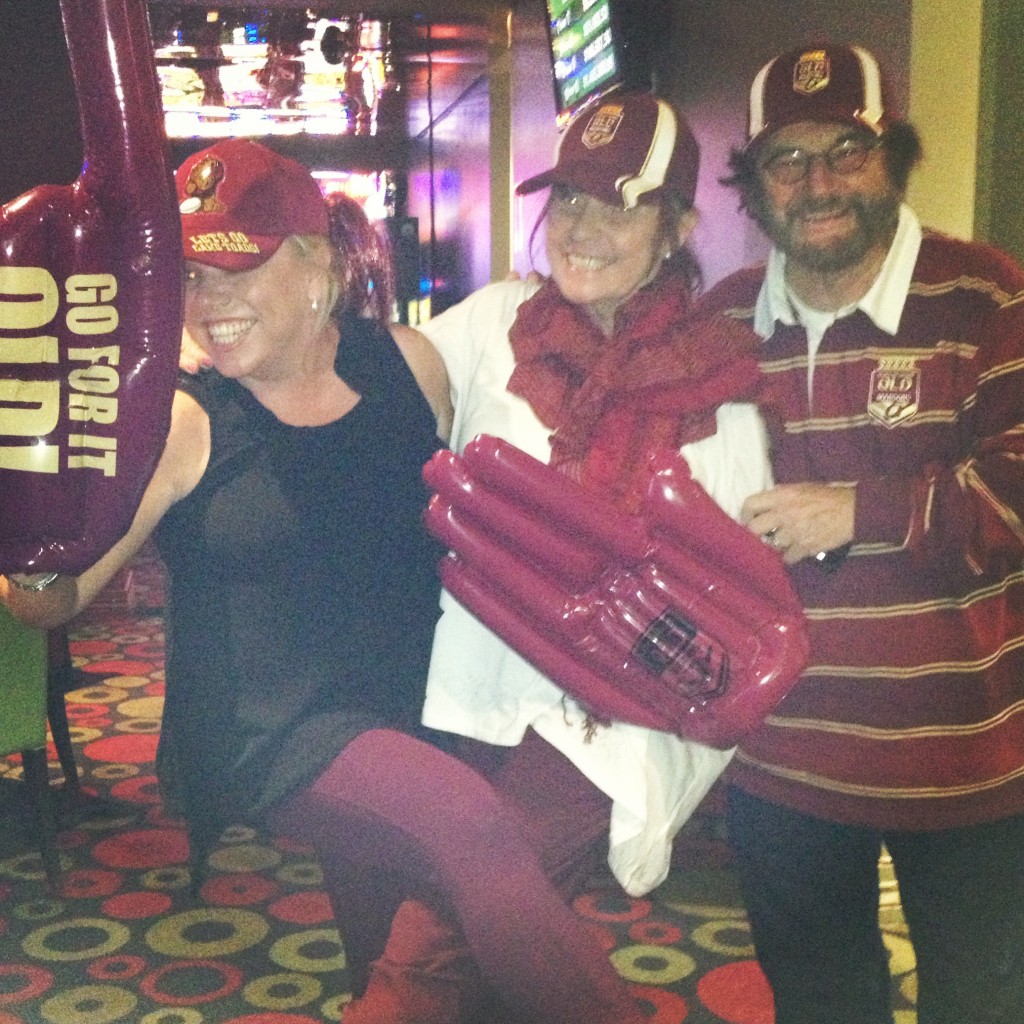 I didn’t rub it in at ALL when they won
For the EIGHTH YEAR IN A ROW
Much. 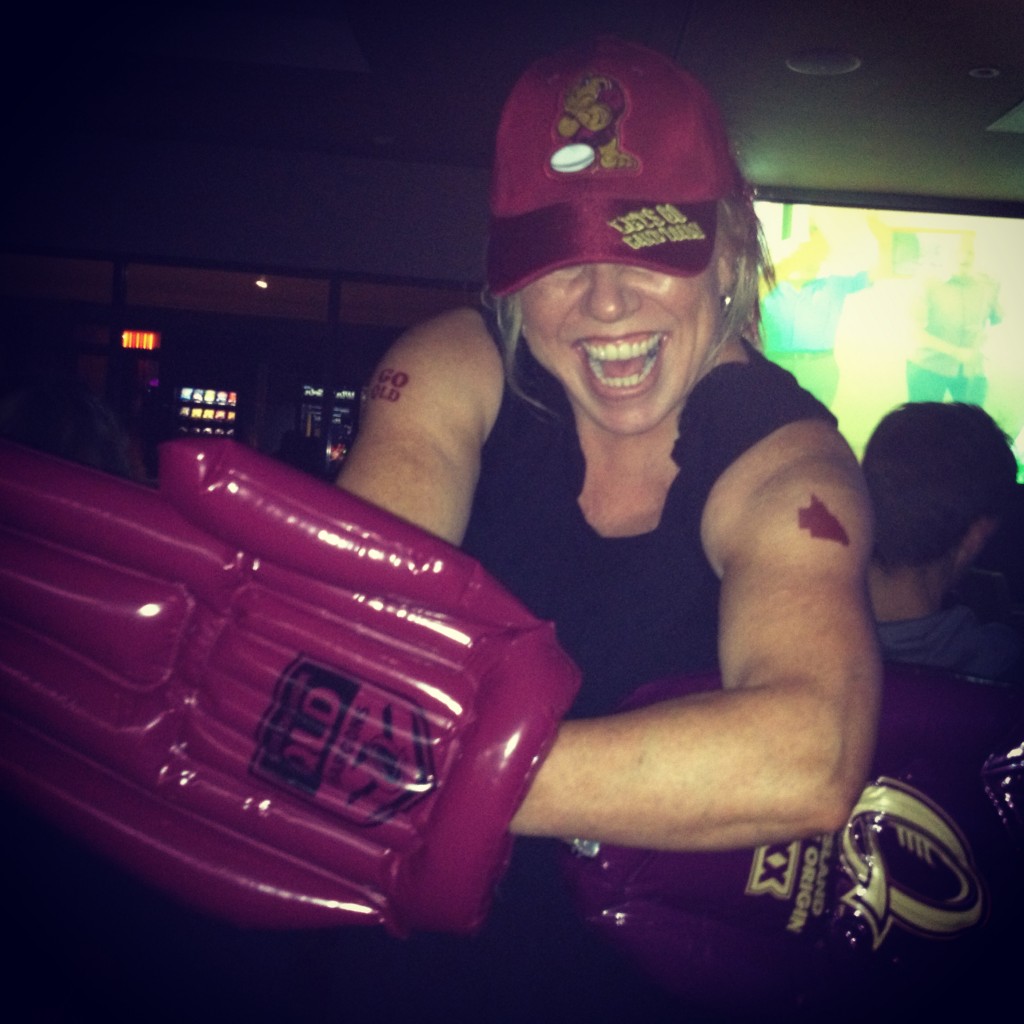 Then, on our next day off, my sista from another mista
CACTISHA, came to visit
Can I get a fuck yes?!! 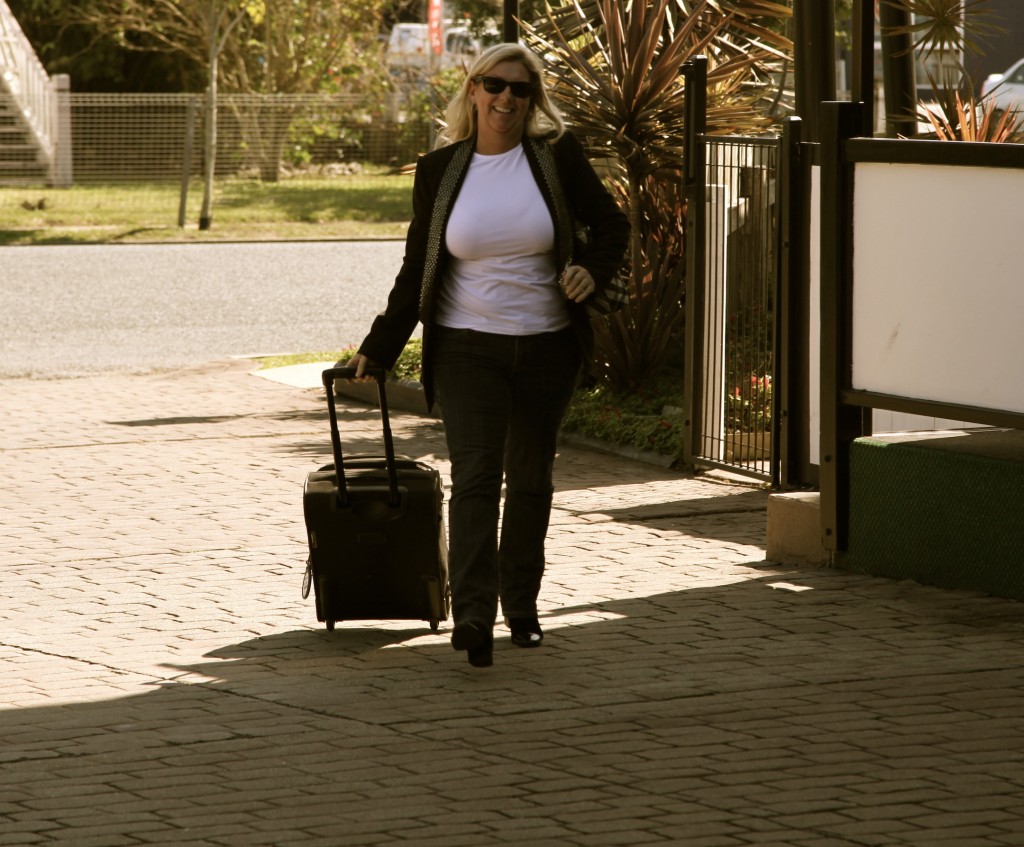 I first met Cactisha (not her real name….long L-O-N-G story) when I was a kid and she was Dad’s tour manager
We’ve stayed close since then, and try to catch up whenever we’re in the same part of the world
She’s gone on to be a bit of a megastar in the field of management and promotions
But we still manage to bring out the fucktard in her within a few hours of catching up 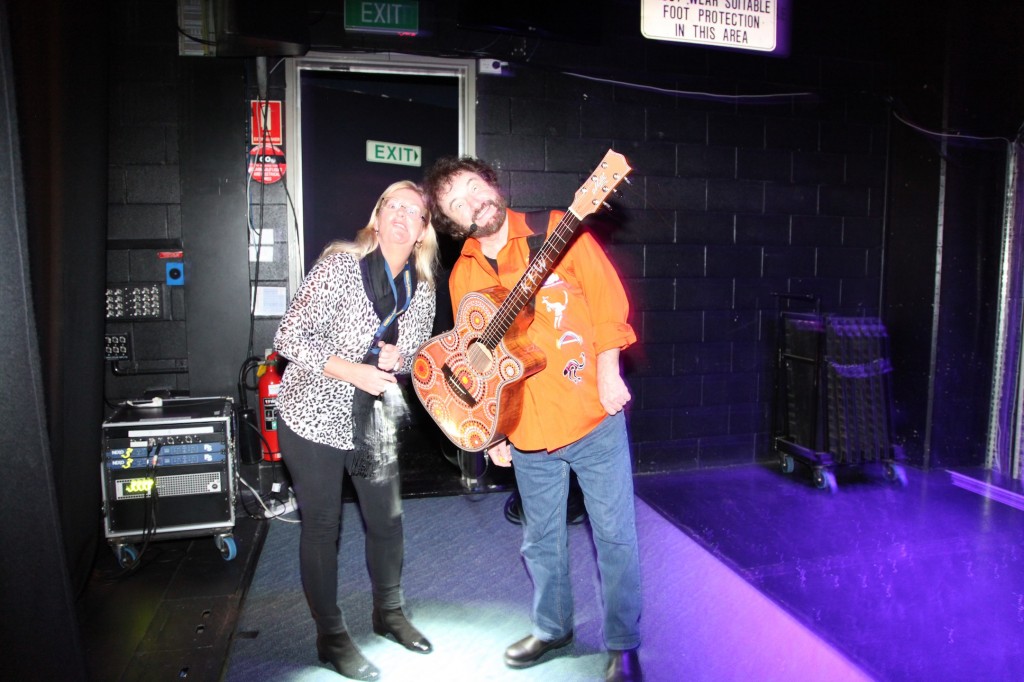 We had a great day out in Airlie Beach
If you’ve been there, you know how SPECCY that place is 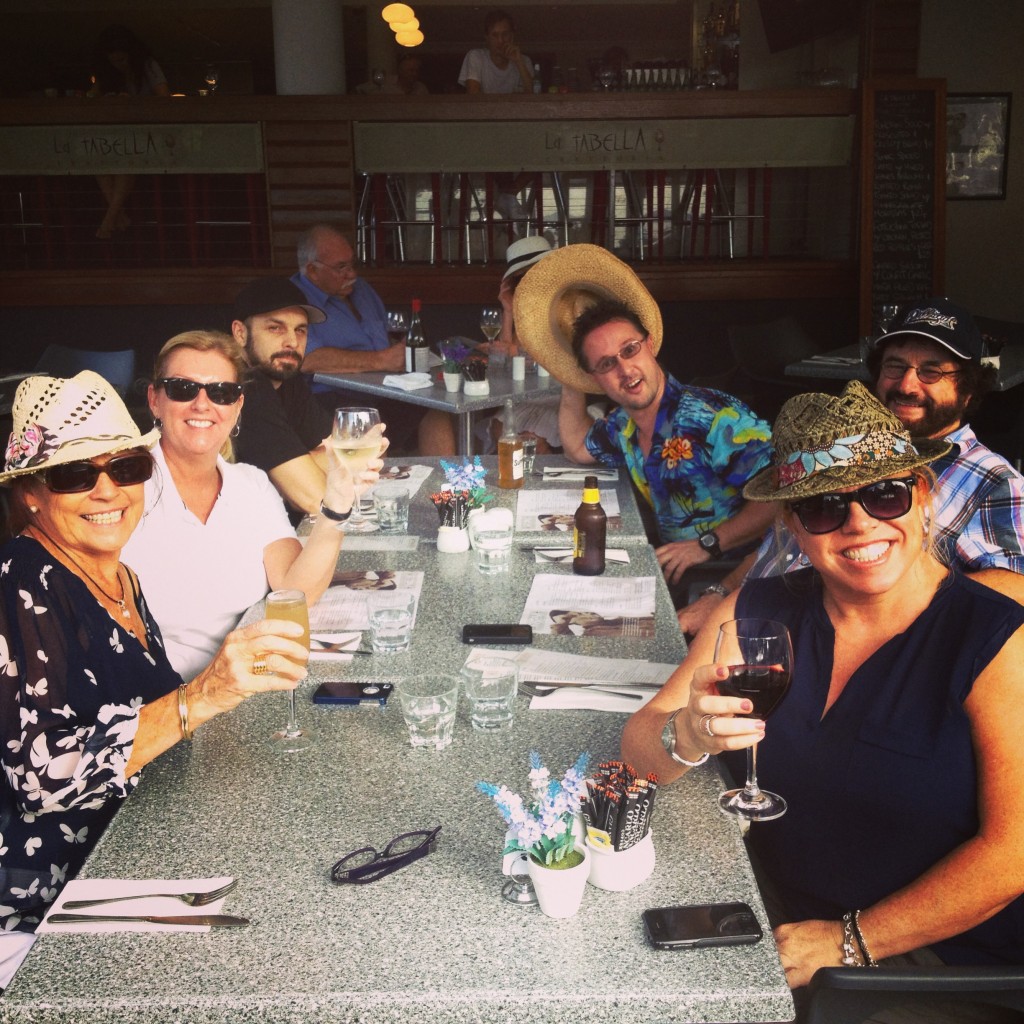 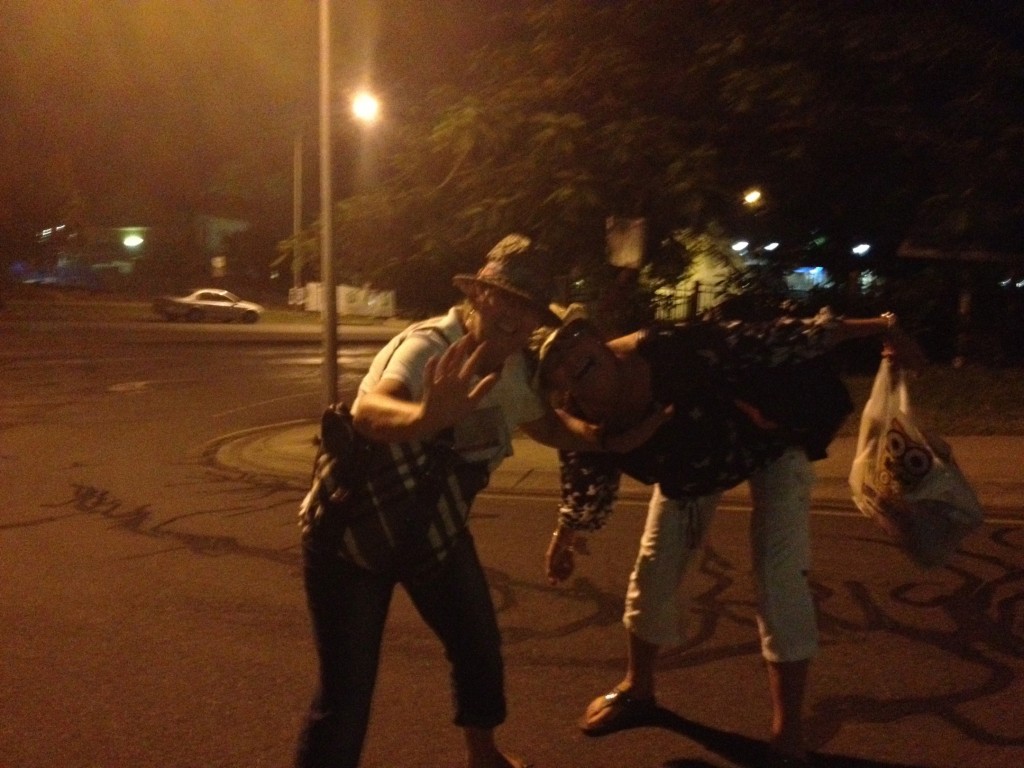 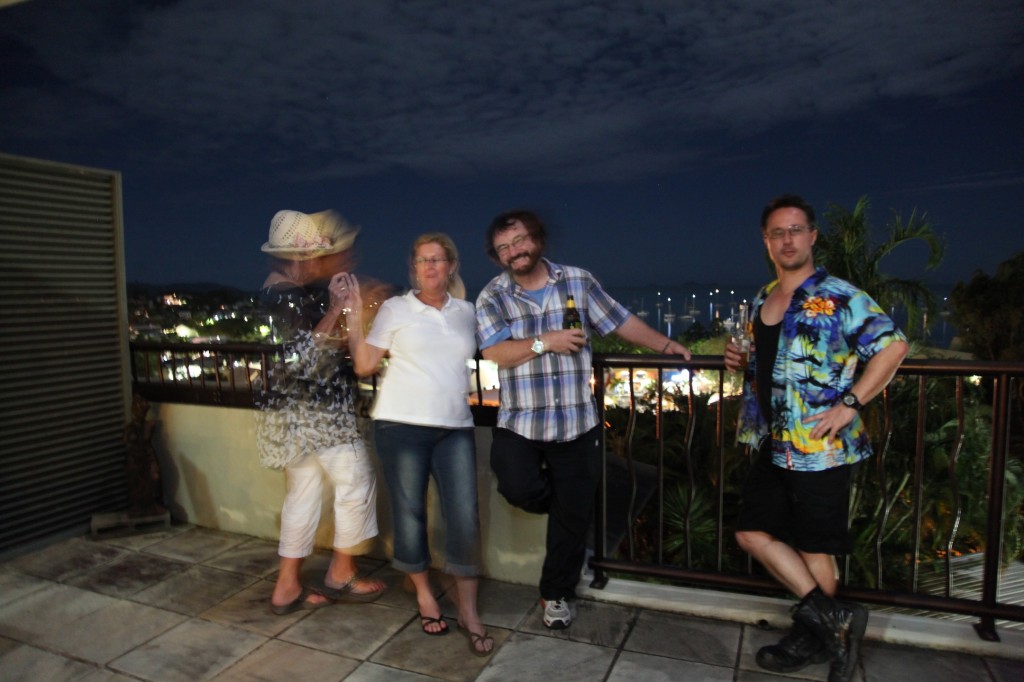 Because hooley dooley….
Were there some hangovers to be had…for some
For others, not so much
*ahem* again… 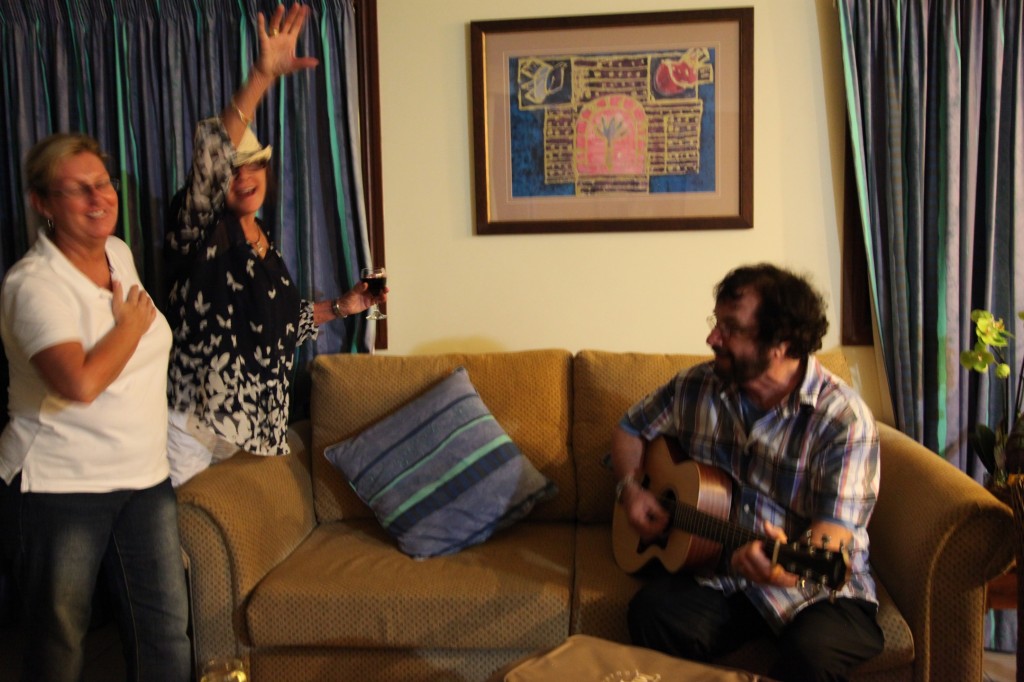 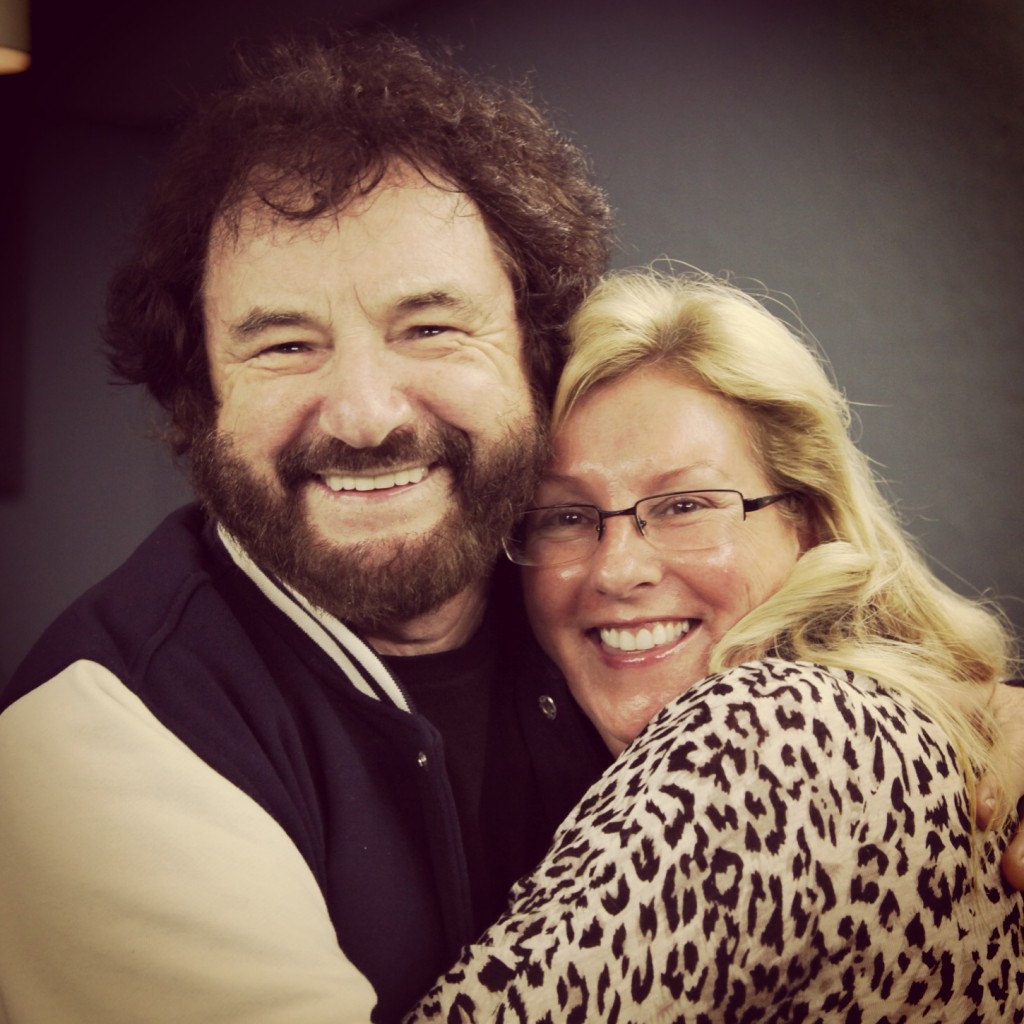 I might leave the camera at home for that one 😉 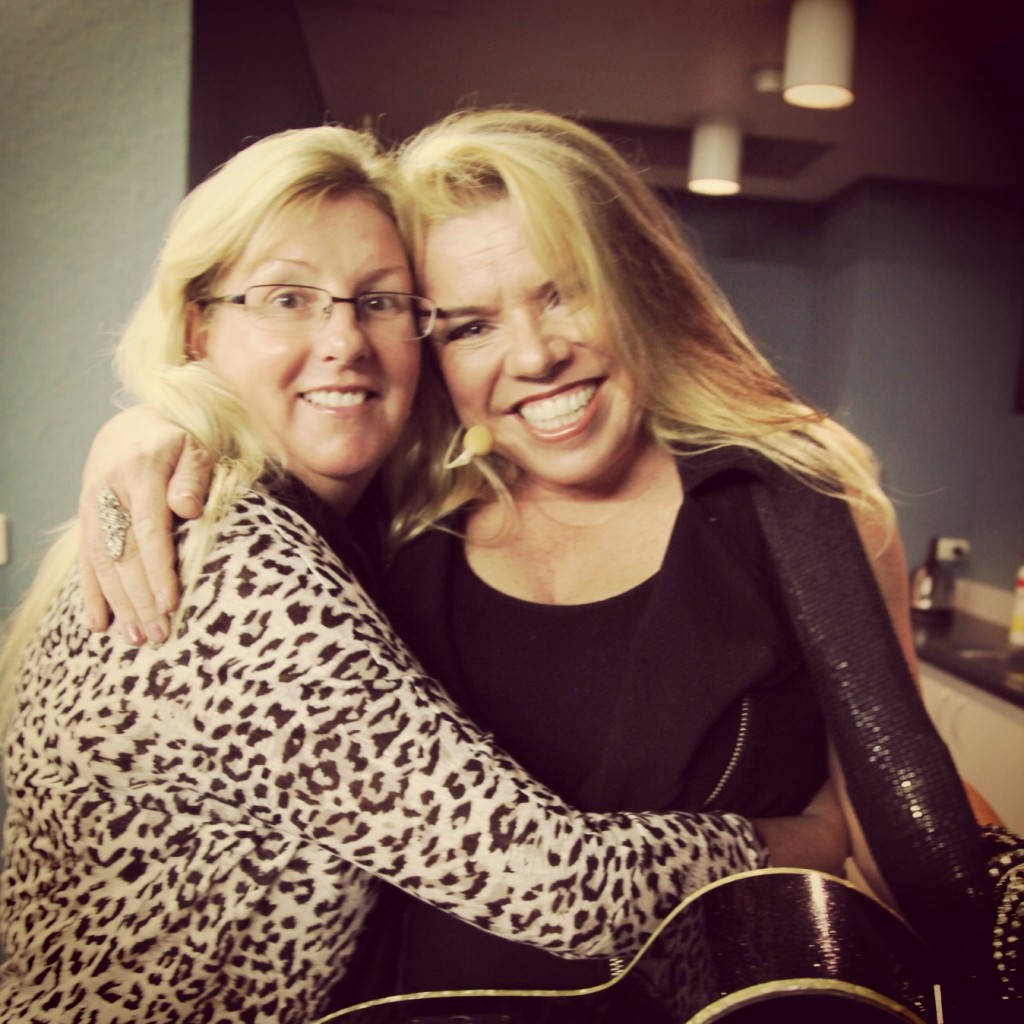 I even got to go in an infinity pool for the first time
It was bloody cold
But at least I can I’ve done it!
Yeah, I know….some people climb mountains or go abseiling
I like to try out pools and hotel beds
Adventurous? No.
Enjoyable? You betcha! 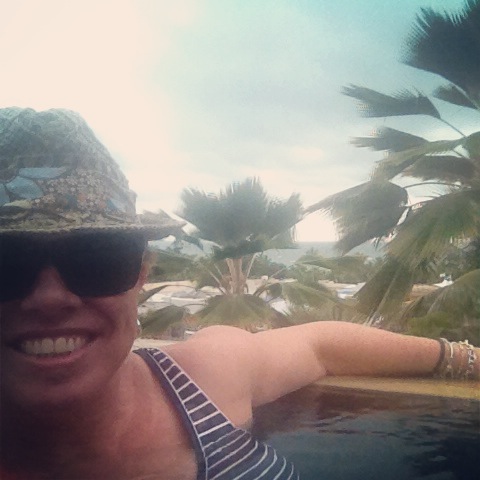 Every day, every drive….there’s really no such thing as average scenery in the whole state of Queensland 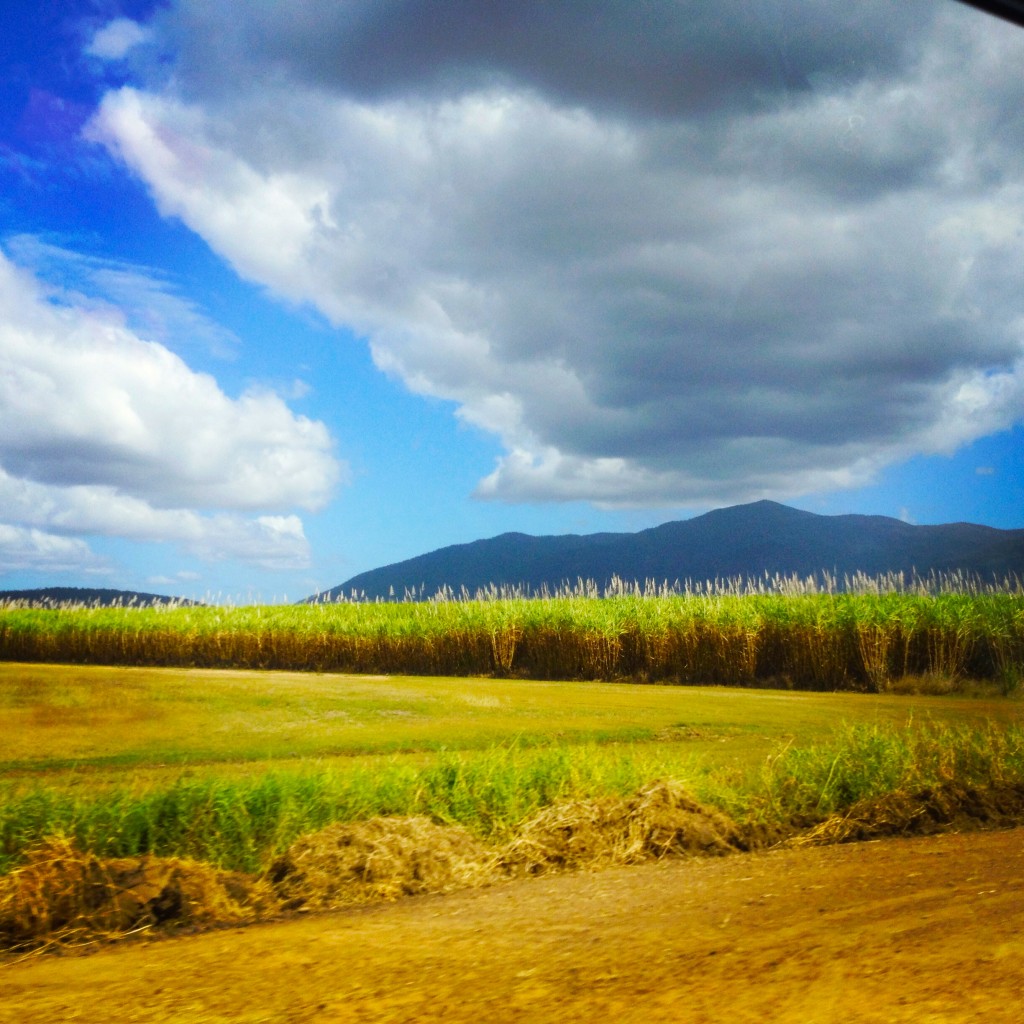 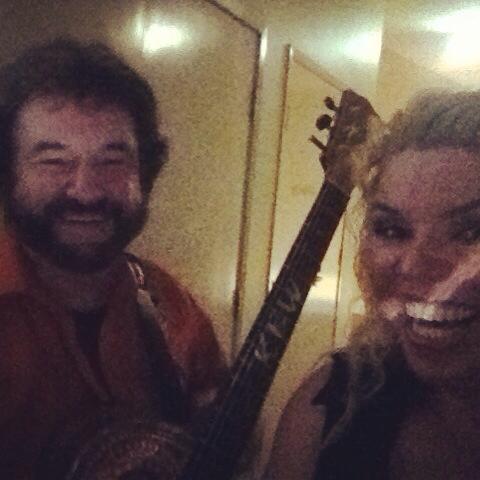 Bring on the last two shows!