OK, in an effort to NOT sound like a broken record
Let me just tell you, the Dartford show was a twelve.
That’s out of ten.
Those that were there know why
My ears are ringing
I have a sore face from laughing
And I was so happy to see so many familiar faces
If Dartford is not on the list for my solo shows next year
I’ll probably cry
Or at least sulk and be a complete mole until it IS put on the list
We had our favourite tour manager, Alex – who is from Mexico, meet up with us tonight
And yes, of course we call him Manuel The Bandito
(this is us 30 seconds before I went on stage) 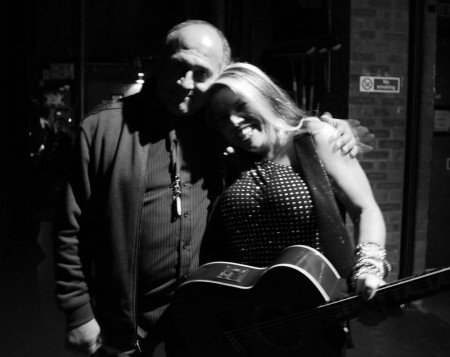 He pops in every few shows to make sure we have clean underwear on and know what day it is. Apparently we do, and it’s Saturday.
Then I walked on stage to possibly the loudest reception I have ever received 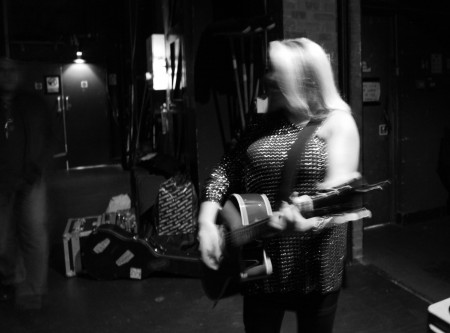 I was torn between feeling all goose-bumpy, and fuck yeah!
And then the line at intermission for signing….woah Nelly,the fucking line
It went on forever.
Let me tell you, you Poms could teach the rest of the world a thing or two about queuing (standing in line) It never seems to matter HOW long the line is (tonight’s was for-ev-ah) you just stand there and wait patiently. Mate, I would totally be yelling out, hurry the fuck up, or just saying ‘fuck it’ and heading to the bar. But you guys? Nope. Polite and lovely. Every. Time.
We (AGAIN?) look like selling out of my F.O.C.U.S. T-Shirts – but the Dartford crew have that totally covered.
I saw so many great homemade shirts tonight – but I reckon this might have been my fave 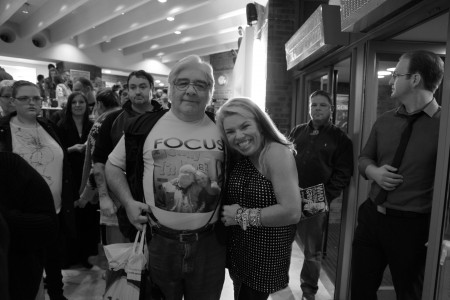 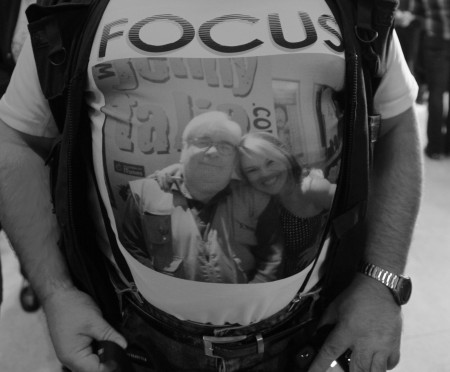 But you already knew that x