Even though I have the big girl camera with me on tour
Sometimes it’s just too hard, you know?
Me being the boss of the lazy moles ‘n all
Sometimes I just like to take snaps of stuff as I see it
Without having to drag the big boy out of the camera bag
Nothing special usually
Just bits and pieces I see throughout the day that I snap with my iPhone
Like this restaurant in Northampton the other day
JENNY’S.. 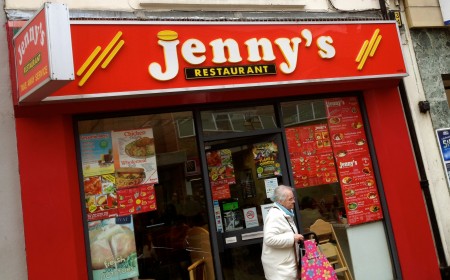 I didn’t go in there, but I like to think they’re open 24 hours a day. Serving nothing but Snickers bars, red wine and sarcasm

And when we arrived in South port for tonight’s show  I saw this and was all, fuck yeah….a lolly machine backstage!
Only 35p each….bargain! 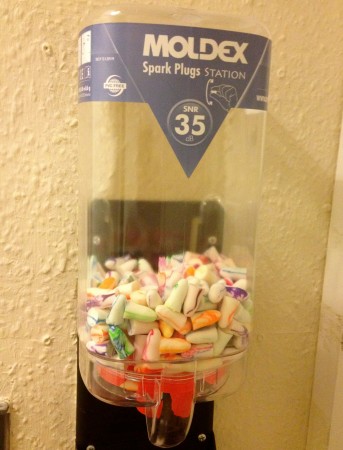 I was all busy counting out my change, but then I read this 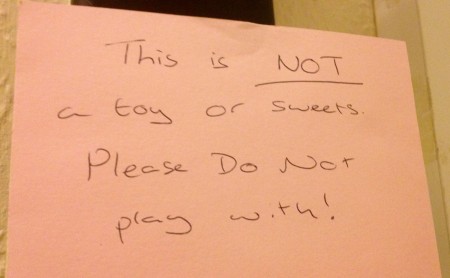 The fuck Southport?
I can’t EAT them?
What’s the point in that??

Apparently they’re ear-plugs
‘Cause the peeps in Southport can get a little on the loud side
I mean,I was HAPPY that it was a big, sing-a-long-y kinda night
But still totally sulky that I didn’t get any sweets 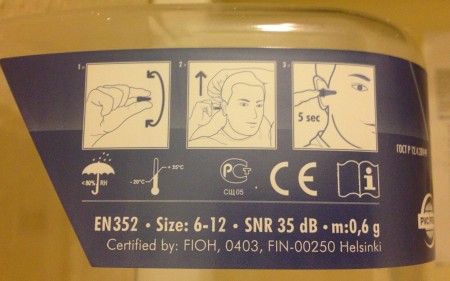