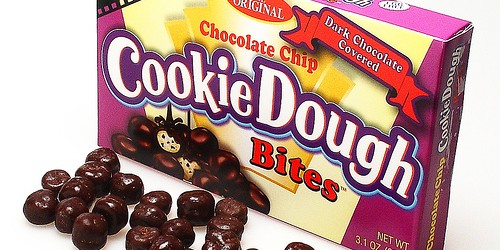 There are some people who take their iPad to bed

They put their brand new ear plugs in, so as not to be disturbed. But just in one ear. They leave the other ear unplugged in case one of the children needs them. Because that’s how excellent parenting works. 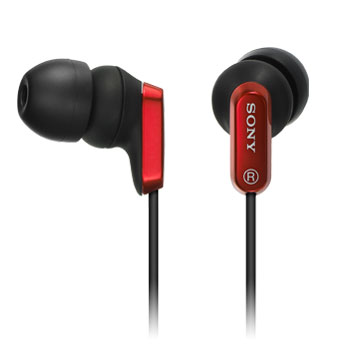 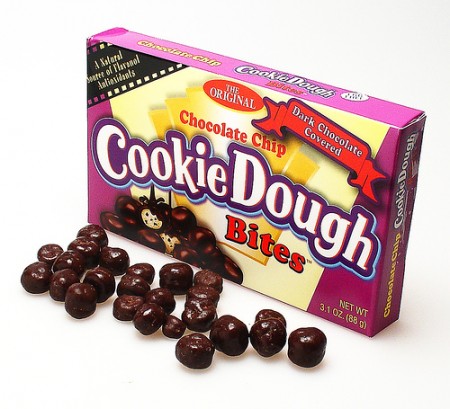 Then when it gets dark, some people are too lazy to turn on the lights
So they sit in bed, in the dark, feeding their faces, watching old episodes of Sons of Anarchy because the new season doesn’t start until September.

That’s all good and well, until SOME PEOPLE drop their snacks all over the place
And….still too lazy to get up and turn a light on – they fish around blindly picking up dropped cookie dough bites that are sprinkled all over the bed
And because it’s THEIR OWN bed, the 3 second rule doesn’t even apply.
They can pick that shit straight up and eat it – no worries.
Carry on.
Except it’s hard for some people to carry on
When they’re choking on a Sony ear bud
Which, in case you didn’t know, look and feel exactly like a chocolate covered cookie dough bites.

SOME PEOPLE ARE FUCKED IN THE HEAD.