The crowd had me in hysterics

A collection of mad bastards like I’ve never seen before

HUMPTY DOO for ROUND TWO! 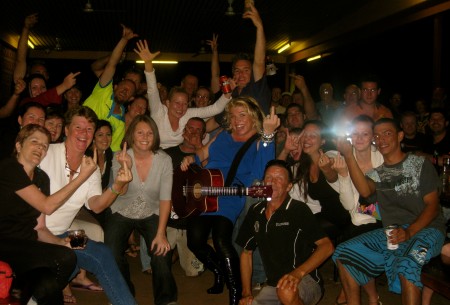 Don’t mind if I fucking do!!