How’s your weekend going so far?

Mine looked like it was going to suck bat-balls, but is actually going pretty lovely now #thanksforaskingeventhoughyoudidn’t

I’m headed to Australia for the South Australia, Northern Territory Tour with Dad 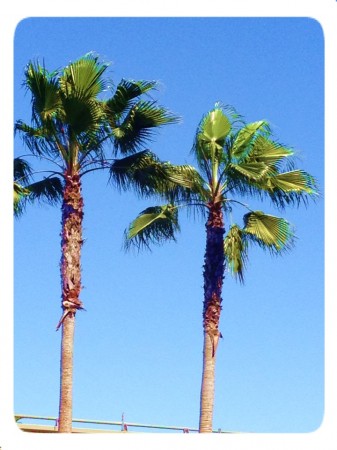 My flight to LA from Chicago was nearly 6 hours late, which meant I missed my connecting flight to Melbourne

I ended up spending the night in LA, without my luggage

You think I’d be used to that shit by now 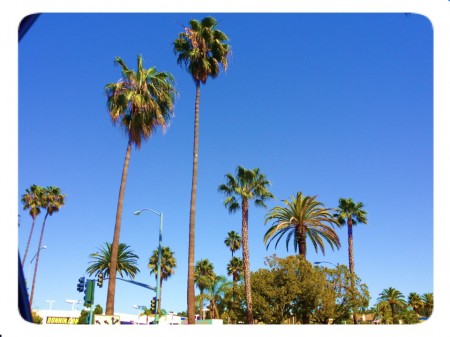 The taxi ride there was a death trip and a half

Think of every stereotypical thing you’ve heard about taxi drivers

Times that by a bazillion, and you have the dicktard who was driving the suicide-mobile I was rolling around the backseat in 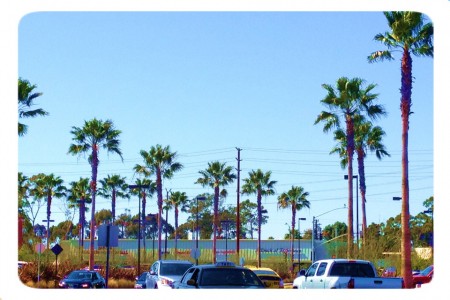 Got to the mall, grabbed the stuff I needed (+ 2 massive coffees) & headed back to the (really flash considering the airline were paying for it) hotel 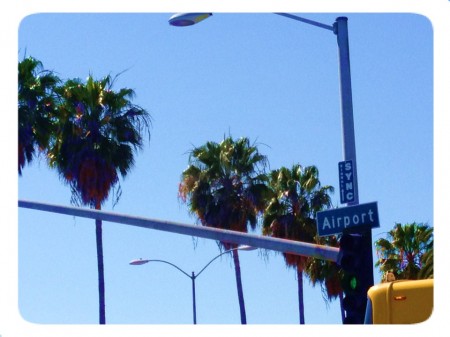 Jumped in another taxi expecting the same old

You know when you meet someone, and they just give off a great vibe?

He was 45 years old, from Africa with a crazy strong accent – but no worse than mine

I learnt all about his family, that he adored

He was a beautiful, peaceful soul – and to say he made my day, would be a massive understatement

He reminded me of a saying that I’ve always loved,

It’s hard to be ignorant with a full passport

(Almost as much as my new undies & hot pink push up bra!)