You’ve probably seen some, if not all of these pics before

They make me laugh EVERY time I see them

Surely they were all taken in the days BEFORE digital cameras

Back when you took a pic, and had no idea how it turned out until you picked it up at the photo shop a week later

Because really, if you’d actually seen this shit with your own eyes first

You’d never SHOW it to anyone, right? 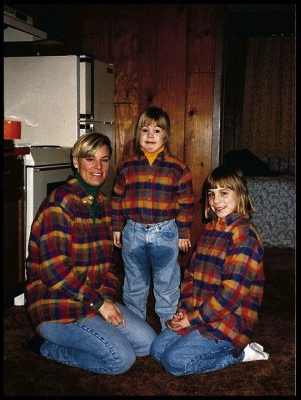 This would have absolutely have been my Christmas card this year, if my husband wasn’t such a kill joy. I’m married to the fun police. 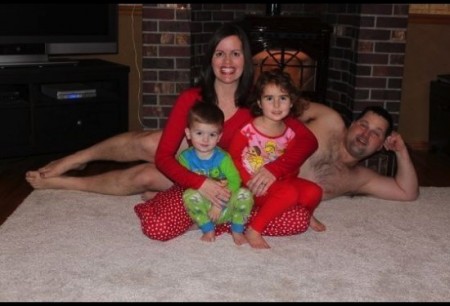 Would you even let a dude that looked like this NEAR your kids…..let alone put them on his lap? Looks like he just got done brawling over a bottle of booze in a bag with the other homeless Santas. 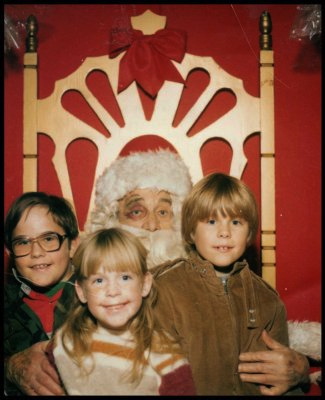 If I had a son, he’d totally be the little shit in this pic 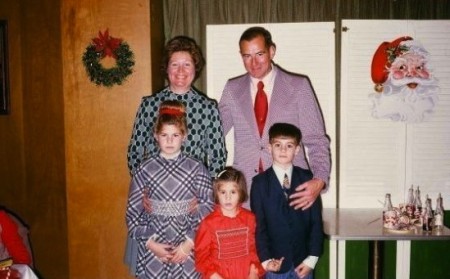