Maybe some of you can help me out

And I seem to recall that not too long ago, our Prime Minister’s popularity hit a record low approval rating of minus 45%

So can someone tell me how, today, in Australia

Even the lowest polly on the totem pole will see his pay packet fatten up with an additional $40,000 per year

And while I realise that this raise was at the suggestion of an independent body, and not at the politicians request

Is there no one with any brains in charge of this shit?

Is this really the right economy to give ANY of those wankers a pay rise?

Can’t they see that people are battling, worried about how to pay their bills

Worried about these new taxes, their jobs, paying their mortgages?

It’s like a slap in the face to the people they are supposed to be helping. Isn’t government supposed to work FOR the PEOPLE?

Cause sure as shit, there’s no ‘people’ I know that would approve this bullshit

How about this Christmas, these newly cashed up pollies head down to their local Salvation Army 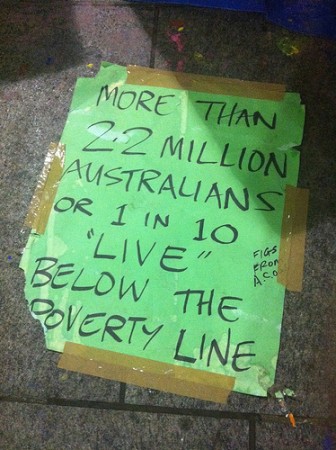 That’d be a good place to start