The kids have this week off school, which is awesome

Diamond & I are headed off to parent teacher conferences today

Macaroni & Magoo have both been doing amazing, so it will be nothing like the parent/teacher conferences MY parents had to endure

And the shit just went downhill from there

I’ll be on my BEST behaviour

Yep, sober AND wearing a bra

While I miss THEM, the girls miss EACH OTHER big time,  when they’re at school

They’ve been up since 5:30am  which is the time they get up every day, no matter what

So far today it’s been all about imagine-y type games. Most of those involve taking every toy they own, into another room, and rearranging shit. Now that they’re big enough to clean it up (with a little help from me) I’m like, go for it. Have fun…
P-L-A-Y! It’s better than watching TV or playing on a computer

Now keep in mind that they think Poppy & I are pop singers. They reckon that we are both like Miley Cyrus – but when we’re at work, we’re Hannnah Montanna

They’ve yet to hear ANY of my stuff

And called her BRITNEY TALIA 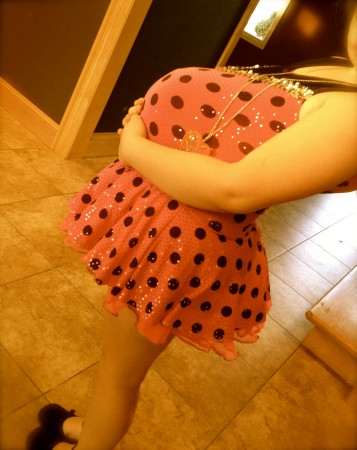 The accuracy is uncanny