So that’s Halloween done & dusted for another year

Let the dentists of the world celebrate! 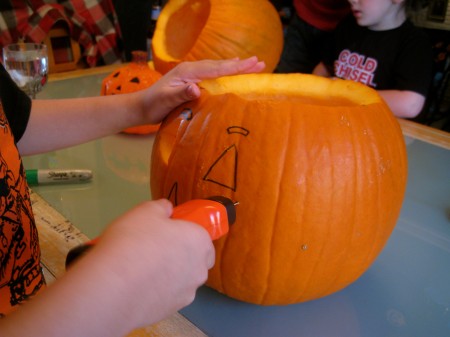 Thinking they would be kid friendly 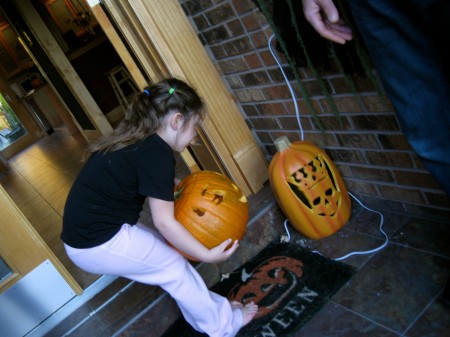 I remember when they couldn’t even pick the pumpkins UP, they were so little 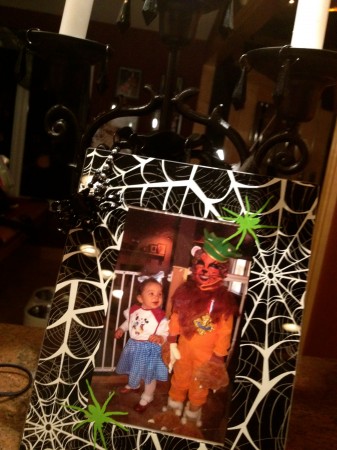 Trick or treating was awesome this year 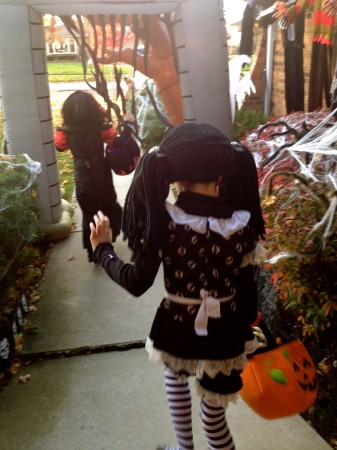 There were trick-or-treaters all over the neighbourhood

And the kids scored the mother-load of treats 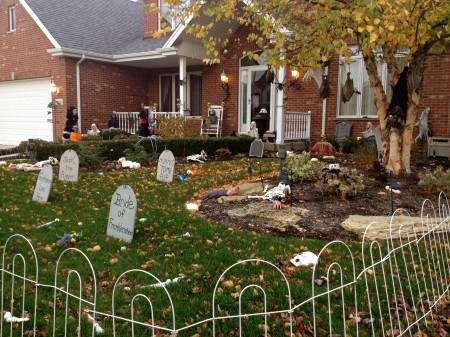 We took the kids out twice

Once, straight after school . Then again after dinner

But even without Fluffy

We still managed to make all the little kids either

B) run away screaming

And in one case, all of the above 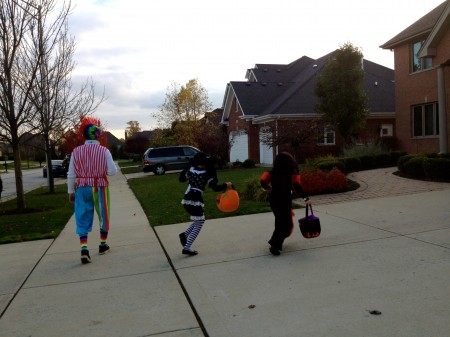 Realistically, our kids are pretty use to that

But to walk the streets frightening ALL the kids? 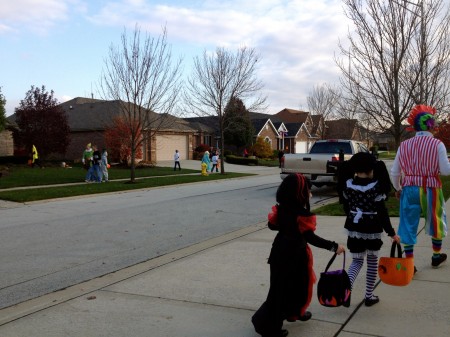 What kind of adult / grownup / should know better, would DO that? 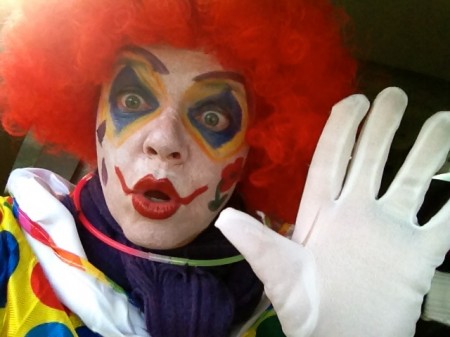