OK, not ALL new shows make me nervous

Most of them make me excited

Like some of the solo shows I have coming up

I start the NORTHERN TERRITORY shows in a couple of weeks

Heiny & I are going to do those shows Thelma & Louise style….AGAIN!

She’s never been to the Territory before

So 3 shows at Granites Mining Site The first show there is at 7:30am….yes A-fucking-M! I think the first set could be classes as modern/interparative musings. Whereby the audience sits for 45 minutes, watching me sitting in my PJs, drinking coffee.

Then onto DARWIN (Humpty Doo) where our first stop will toady be HERE!

And NHULUNBUY (Gove) you haven’t been to the Territory, unless you’ve been to Gove. I heart the place, big time 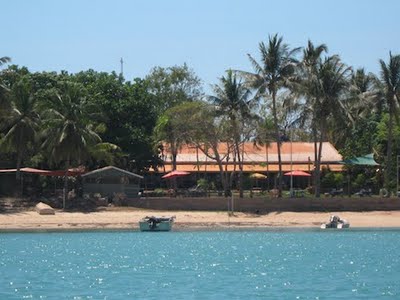 I just love saying the names

Some more solo shows have been confirmed for September too

In a addition to GERALDTON, there’s now 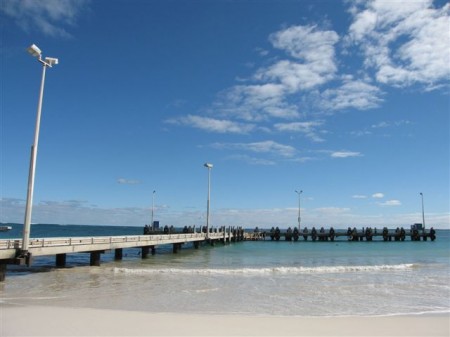 And in Victoria, I’ll be heading to

All the details are to the left in the tour dates column. Or you can see more on the complete gig page

I know there are some solo Sydney, and possibly Adelaide shows being finalised soon too

Will keep you posted

That’s for next Monday

It’s the one I think I’m most nervous about

A private function I guess you could call it

They’ve asked me to keep it clean

I promised I would

It’s not something I would ever normally say yes to

But they asked so nicely

And then Magoo got in on the act

And gave me her never fail, puh-weeeease Mummy face

I am now doing a show next week 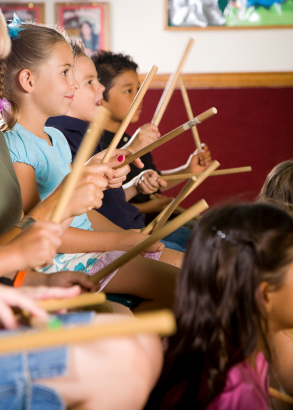 Magoo is excited beyond words

Well, not really ‘beyond’ words

‘Cause she hasn’t shut up

“….oh Mummy it going to be so gweat. They will wuv your singing so much. You can sing anything you want. Any song in the world Mummy… 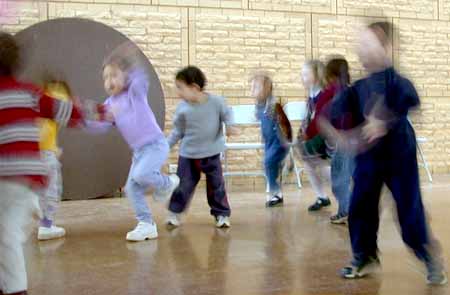 …as long as it’s by Katy Perry”