For those of you living under a rock

CAN I TURN OFF MY CAPS LOCK NOW? 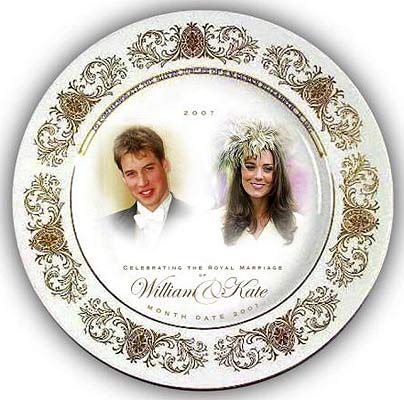 So yeah, Will & Kat are getting hitched on Friday

Will probably check it out on TV 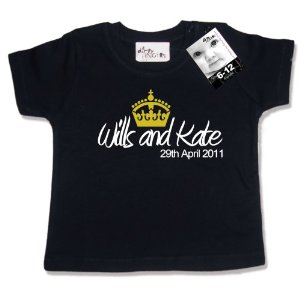 I mean, it’s not like I’m going to hold it against Willy

That some fucker at immigration was a complete wankstain

And wouldn’t even let me in the country 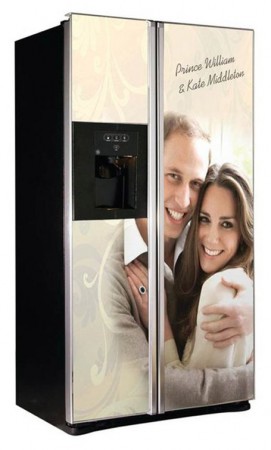 They wanted to keep me away

Purely as a precaution

Not that I’m a legitimate threat

To Kate, that is 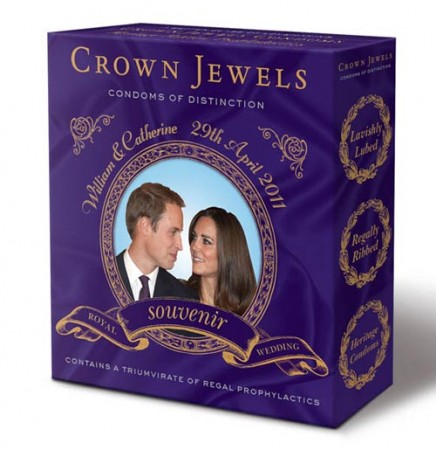 Willy’s not really my type

Premature balding and a fugly for a step-mum

Don’t make the package all that appealing 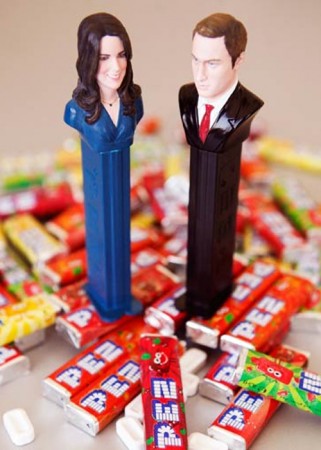 A little Thunder From Down Under

All class with some Aussie arse

With a finale that included paintbrushes, vegemite, boomerangs

A stripper pole and some INXS cranked uppity UP

How’s THAT for a visual? 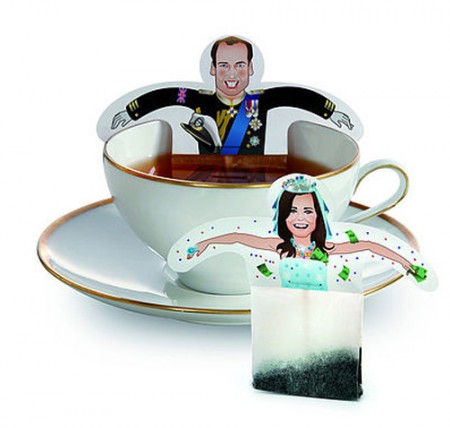 Me & my online bought souvineers, will be fine

I might even have a party of my own 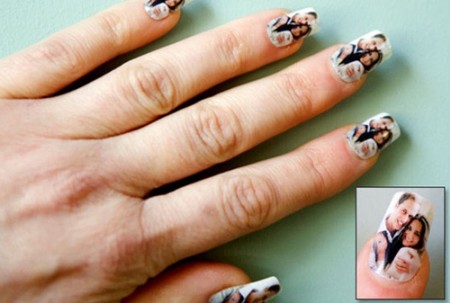 Might EVEN dust off the special Union Jack nipple pasties

That I had made for Will and his hot ginger brother 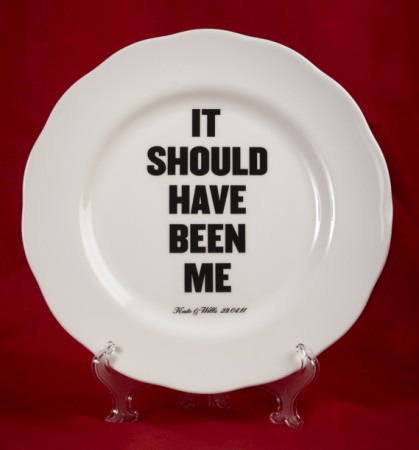 *for those who have been asking – I got my passport back YESTERDAY. Nearly 3 weeks after the date I was told I’d have it. Can-you-fucking-belive-that-shit?