The last week of the Victoria tour is almost  over

One more show to go!

This week started out with a day off Sunday

Which was also my birthday

How’s that for a sure-fire ‘waste Monday away in bed’ recipe? 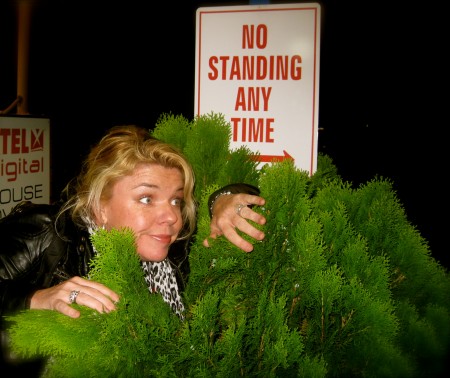 We had a ball 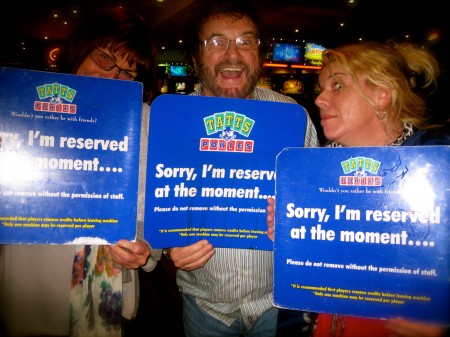 And photoshop clothes ON myself

At Thursday night’s show, we caught up with the boys behind LITTLE JOHNNY THE MOVIE

(you can still watch it from Dad’s website www.kevinbloodywilson.com)

Dean, David & Ralph caught our show for the first time 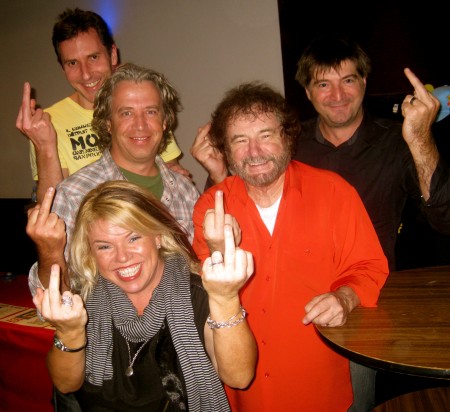 I think they’re still talking to us? 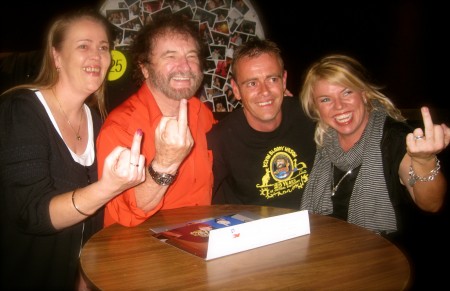 And others, like my mate CHUCKA (below) for the first time, ever!

We call him CHUCKA the MONKEY

Hence the tyre swing and bananas I gave him

(and I got wine & choccies…SCORE!) 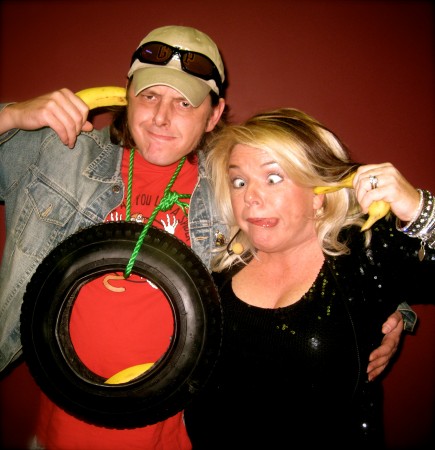 Chucka, his wife Kerry, and daughter Penny are good people

Found out this week that along with New Zealand, Queensland, Sydney & Melbourne tours with Dad

He told me he’s excited for a BIG year for JENNY TALIA! 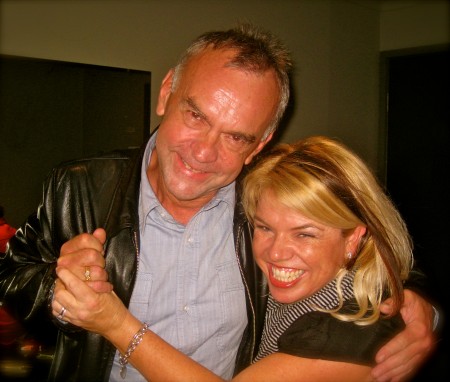 So, if he’s not talking about his wanking habits

I think this means good things for me?