About eight and and half years ago

We were old pros at this stage

But it was his first time

JUST so he could be the officiant at our wedding

To make sure it worked, Dad & I went and got ourselves ordained too

(Keep us in mind if you want a  wedding, funeral or christening to be fun & different!)

It was Greg’s first time

And our first time meeting him 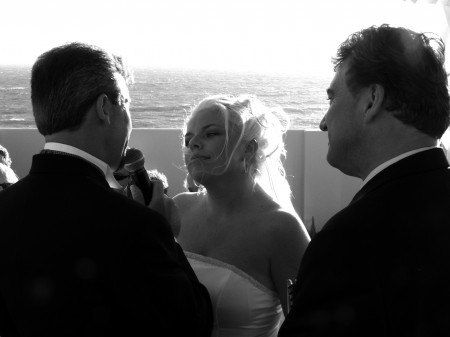 For those of you that don’t know Greg

He is Greg Evans, of the hugely popular Australian TV show Perfect Match from the 80’s & 90’s

Diamond & I had no idea he was performing our ceremony

Dad had wanted it to be a suprise 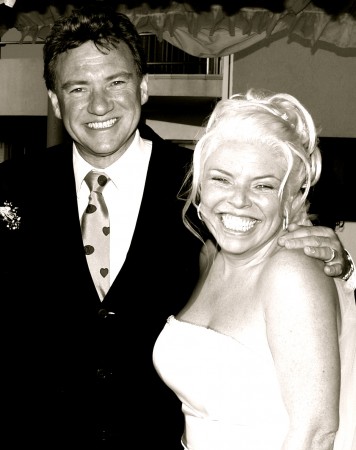 And we met Greg for the first time

The best way to describe it?

But not just that

It was really special

Can you have a romantic moment, that’s also hilarious?

I think we did 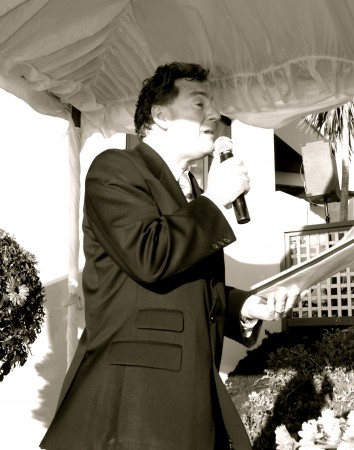 Greg did such an awesome job on our big day

That now days, along with his radio gig on 3MP in Melbourne

How cool is that? 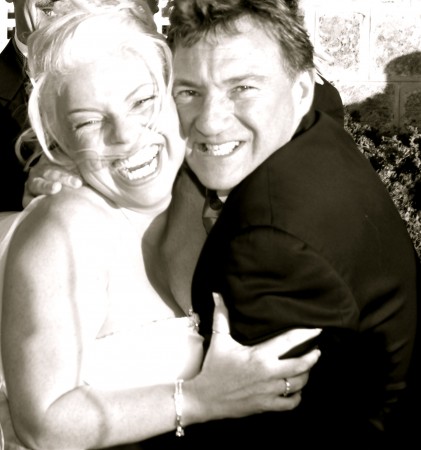 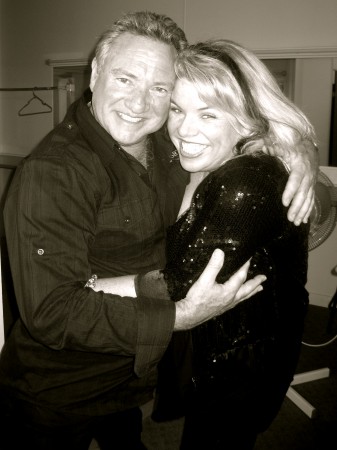