Do something a bit different at our Colac show?

See, there was a mix up with advertising for tonights show

Then that venue got closed for renovations

So the show got re-booked at a different venue

Ticketmaster, being as ‘on the ball’ as they are NOT

They just showed the Colac show as cancelled

And I mean a FEW, were able to buy tickets anyway from the venue

They told us to cancel it

Dad said, fuck it, we could make this fun

We came down to the venue this afternoon

With plans to set up for a little mini-concert

Turns out the complex where the gig is also houses cinemas

So yeah, that kinda sucks

But for those that were at the ‘regular’ show tonight

You guys were very cool

And we had fun anyway – as we always do 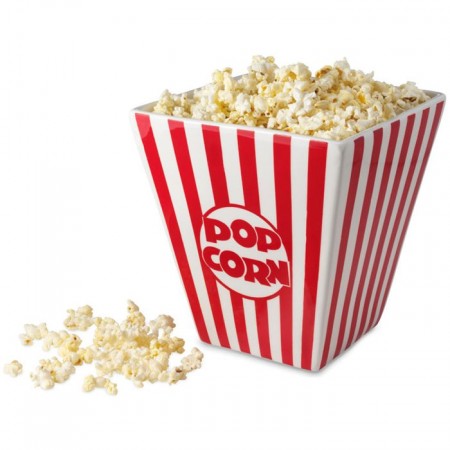