Chicago, and much of  the U.S is gearing up to be pounded by a massive winter storm today 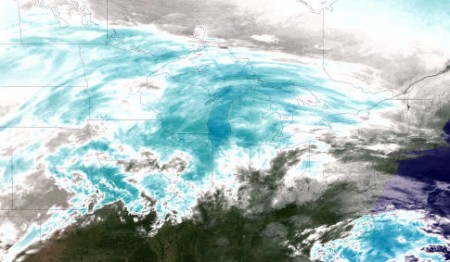 According to some reports, this could be one of, if not THE biggest blizzard Chicago has ever seen

For us, that means staying home

Stocking up on supplies

And spending a couple of days in the house, maybe snowed in

The kids have tonnes of board games, every Xbox kinect game, crafts coming out of the wazoo and toy room FULL of fun stuff

This could turn out to be fun

I wish I could say the same for Queensland right now

They’re being forced to evacuate before Cyclone Yasi hits them

After all the devastation from the recent floods 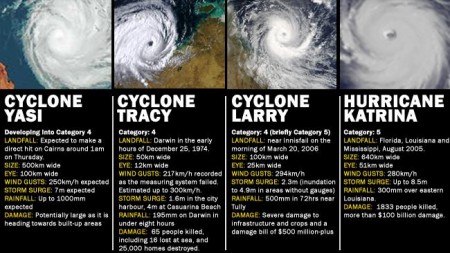 I’m sending all my family and friends who are in Queensland, all the love / good vibes / positive thoughts in the world right now 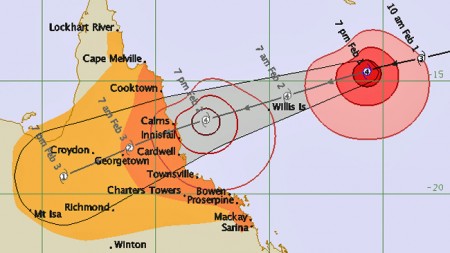 Knowing what you guys are going through

I hope you’re all OK and stay safe

But I really hope