So what are you guys hoping for this year?

“A piece of a rainbow” – Macaroni

I really hadn’t thought about it

And a boob job for a five year old

The kids have already made me some homemade gifts 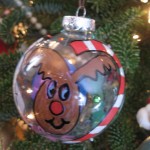 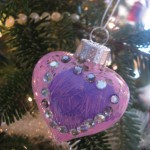 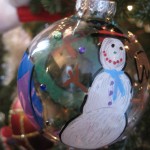 Which are completely awesome – love them!

That’s always the best part about Christmas for me

Well, at least that’s what I thought

Until there was a knock on the door this morning

Well I’d tried not to stew over it

And emails that could probably get me arrested for making threats

“you all need fucking with a pineapple, no lube” <– does that even count as a threat?

I was confident that it HAD to show up somewhere

Even if it was on Ebay 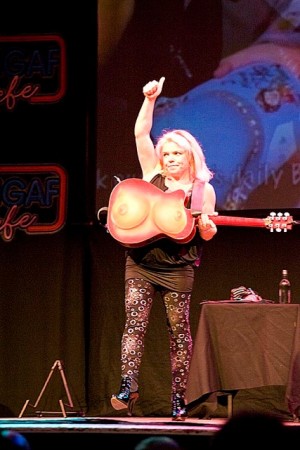 So, for those non-believers

I’m here to testify that… 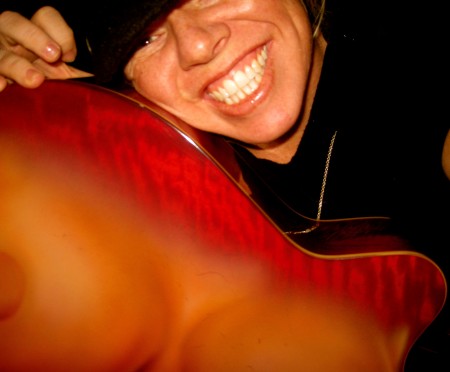 There really IS a Santa Claus