There are added bonuses to playing at home too

Mum packs me a lunch to eat before the show 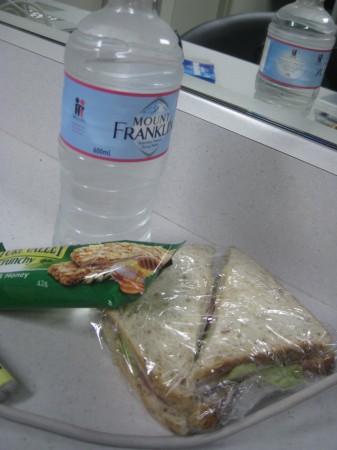 I get to see my family

But she’s still my favourite!

As with all family members, we put her to work

She was Mum’s co-merch bitch 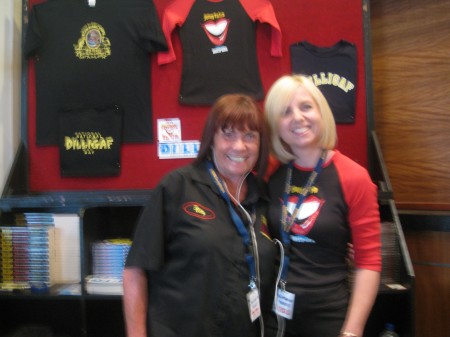 And let me tell you, we’ve never sold so many of my t-shirts as we did last night

She can wear one ANY time!

The Burswood is an amazing venue

Comparible to some of the best venues we play at, anywhere in the world 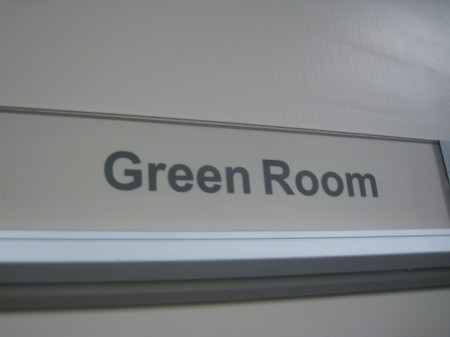 With a ‘green room’ that’s red

I’ve actually yet to see a green room that’s GREEN? 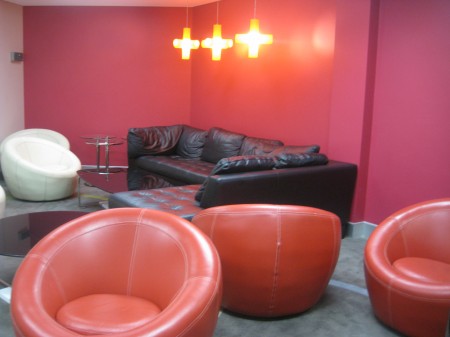 To fit all our git-fiddles in 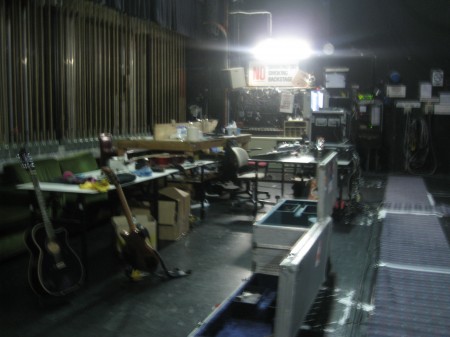 This is the ‘before’ shot

We had a proffessional photographer at the shows

I will upload those pics as soon as I have them 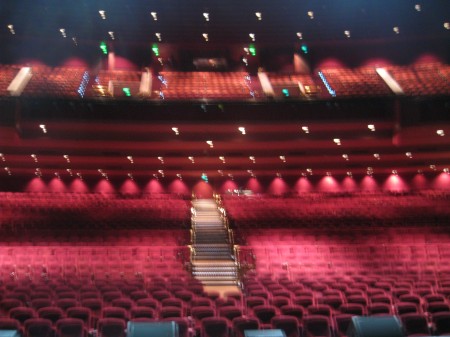 I’m pretty sure they’ll be a little less blurry than mine!

So it was awesome having family at the show

But it was a little WEIRD too 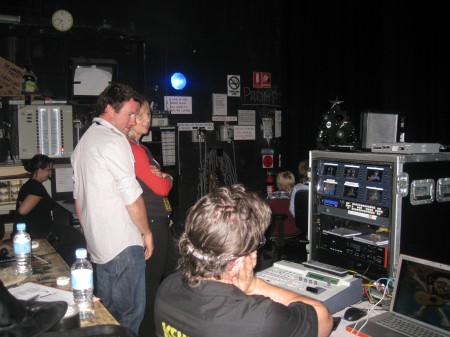 My brother Travis decided that his oldest two boys

Are finally old enough to come and see a show 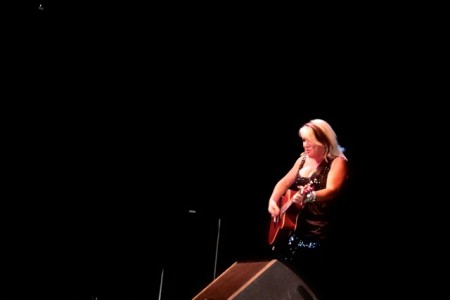 And see what their Aunty & Poppy REALLY do at work

Believe it or not, I try REALLY hard to watch my mouth in front of them

And what would they think when they saw their POPPY 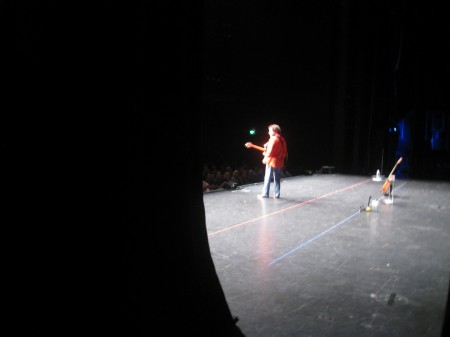 I was a bit worried at how they’d take it

And tried to warn them beforehand

But my brother assured me they hear WAY worse at school

(which is actually where I learnt to swear) 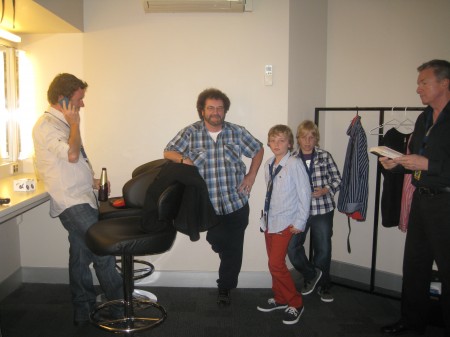 I tried to prepare them 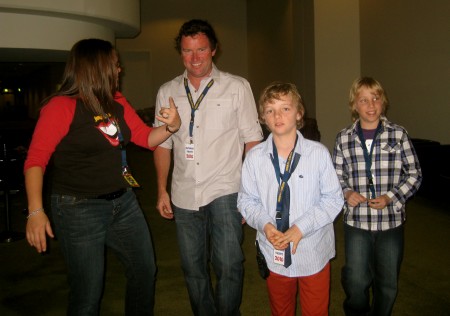 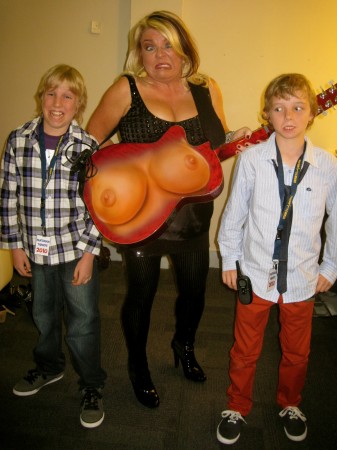