The canceling was not really a big deal

The reason for canceling the show has me a bit miffed

OK, so maybe that’s an understatement

We were booked to play at a Services Club in Orange

Booked, confirmed, all set to go

Then the club’s committee ([my]definition of committee: a bunch of out of touch fuddy-duddies, that have no business making decisions for the general public)

Actually, not the ENTIRE committee

There was just one “objection from one of the board members”

Apparently, he deemed the show too rude for their venue

Is the town’s censor and moral compass?

So tell me this, Mr Councilman 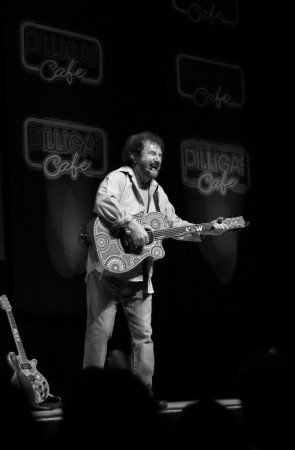 SELLING OUT your venue more times than I can count

Were people offended in the past?

But when you continually sell out a venue

Doesn’t history dictate that there ARE people who want to see it?

Why THIS TIME is the show not suitable?

Because now YOU’RE on the committee?

To quote from Dad’s upcoming book:

Nobody tells Australian stories better than Kevin Bloody Wilson. Record sales of almost four million worldwide bear testimony to his International success. In January 2010 he received a nomination for Australian Of The Year, he’s listed in Who’s Who and his entire body of work has been chosen for inclusion in The National Film And Sound Archive in Canberra 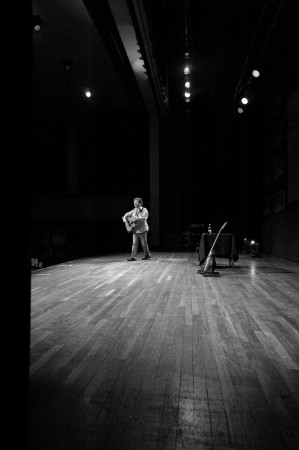 But it’s not up to your standards?

Because your venue lists itself as:

We provide the best in live music, variety shows, comedy and children’s entertainment

But obviously not one of Australia’s highest selling comedians

So if this kind of comedy is not your cup of tea, then NO ONE gets to see it?

Totally keeping the best interest of the 30,000+ people that live in your city in mind, aren’t you buddy?

It’s you who will miss out

But the good people in Orange will not

See, we’ve booked ourselves at the ORANGE CIVIC THEATRE

It’s going to be a ball-tearer of a show, sir

That, I can promise you 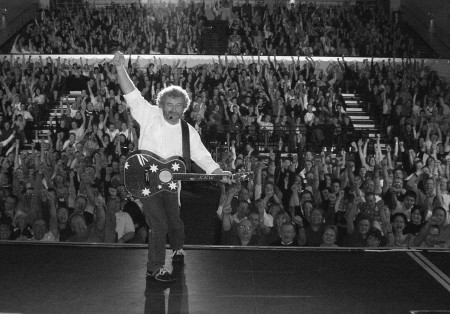 I told Dad I wouldn’t call you a cranky old fucktard, so I didn’t

Doesn’t mean I don’t think it