It’s been so much fun this tour

Even better than the last time we were in South Africa

I know I’ve said it before

But it really IS the people here that make it so

Some of my faves 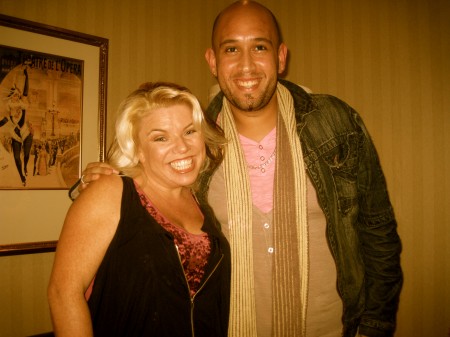 And a keeper ’cause he wrote nice things about us!! 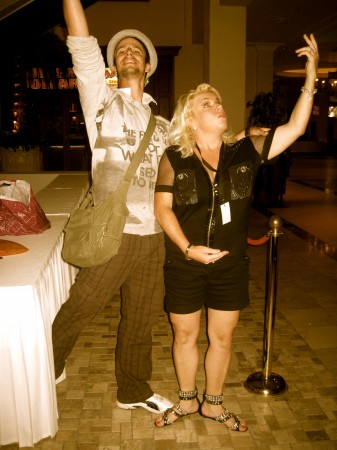 And a dancer with the Durban Ballet company

But my efforts were more like something from Swan Dyke

These young lads in Johannesburg wanted me to sign their necks

And they were like, ahh, no actually. how about just with a marker? 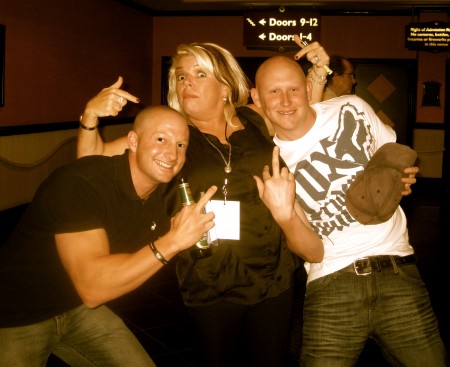 It would be a pretty flash looking boob job, yeah?

When someone hands me a pair of knickers to sign

And it’s happened a few times before

I usually cringe a bit

No one likes crusty bits, do they?

But Penny had it all sorted 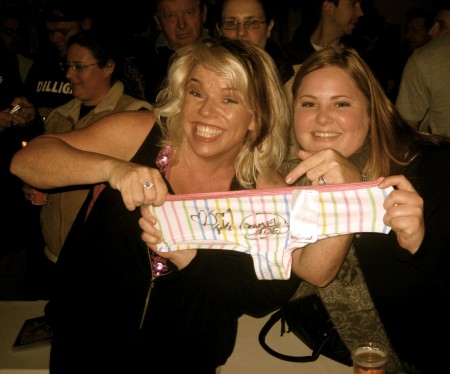 With the tags on

She asked if I’d write ‘no camel toe’ on them

Singing along to all the songs 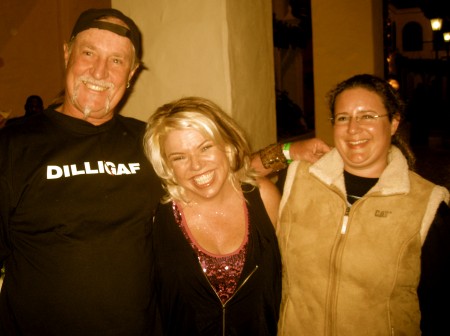 They knew the words better than me 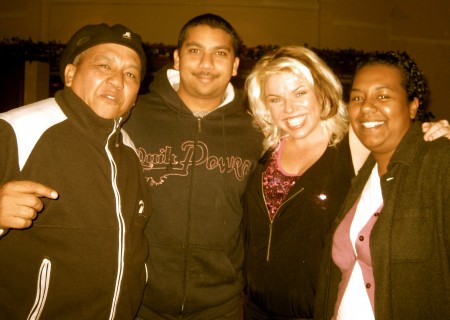 And asked us all to move in closer

‘Cause she couldn’t see us clearly

The man on the left said, of course you can’t

You can’t see us until we smile 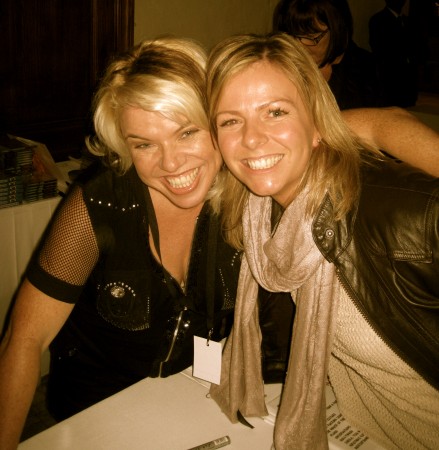 I liked to call her CARMEL TOE

We could be buds for sure

This is backstage after we finished recording for the live DVD

Next to Mum is Taryn 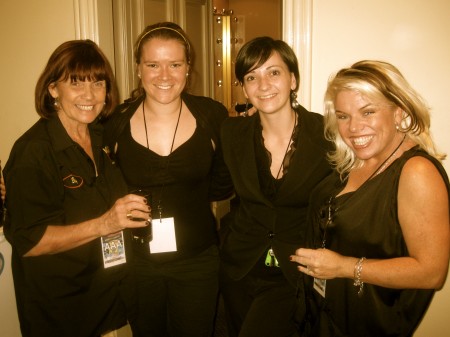 She was one of the camera operators for the shoot

The only girl in a crew, among a sea of stinky boys

Next to me is Lisa

Who runs the show at Carnival City casino

We became mates back in 2008 when we were here

She is organised, hyper-efficient and such a pleasure to work with

He directed the DVD shoot 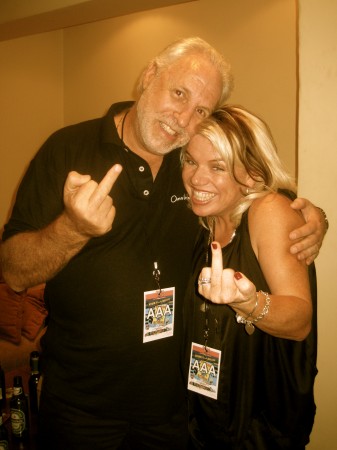 So if it sucks and isn’t funny

Can we blame him?

This is my favourite fella in South Africa 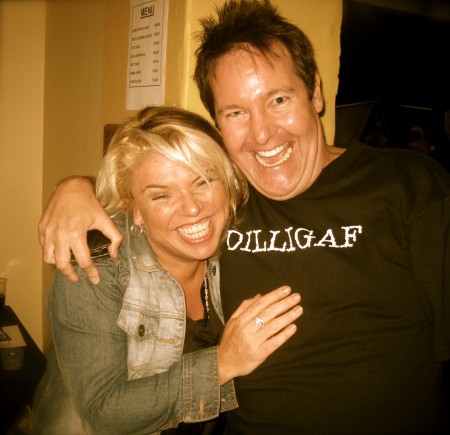 We met last time I was here

He came to our last show in Pietermaritzburg

Please to report he’s still talking to me!

Lastly, here’s me with Saweebaway

She may not talk

And doesn’t walk too well 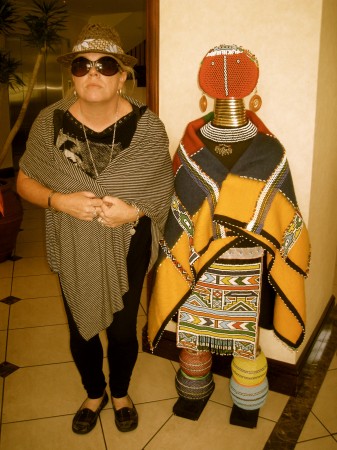 I guess that’s because she’s a statue

But fuck it, she’s shorter than me